Shams Charania: The NBA will retire the No. 6 league-wide honoring the late, legendary player and activist Bill Russell. This is the first time a jersey number has been retired league-wide in the NBA. 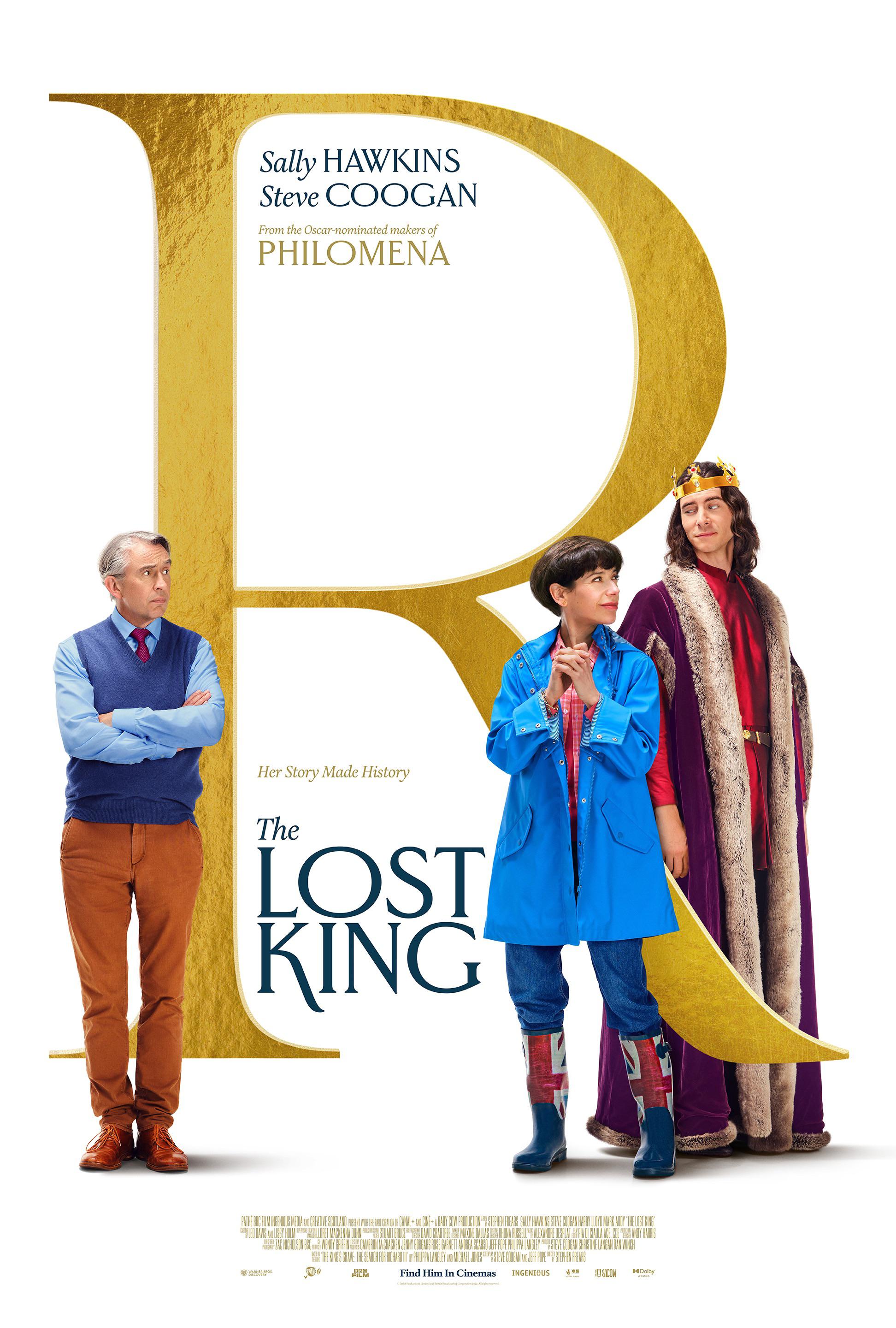 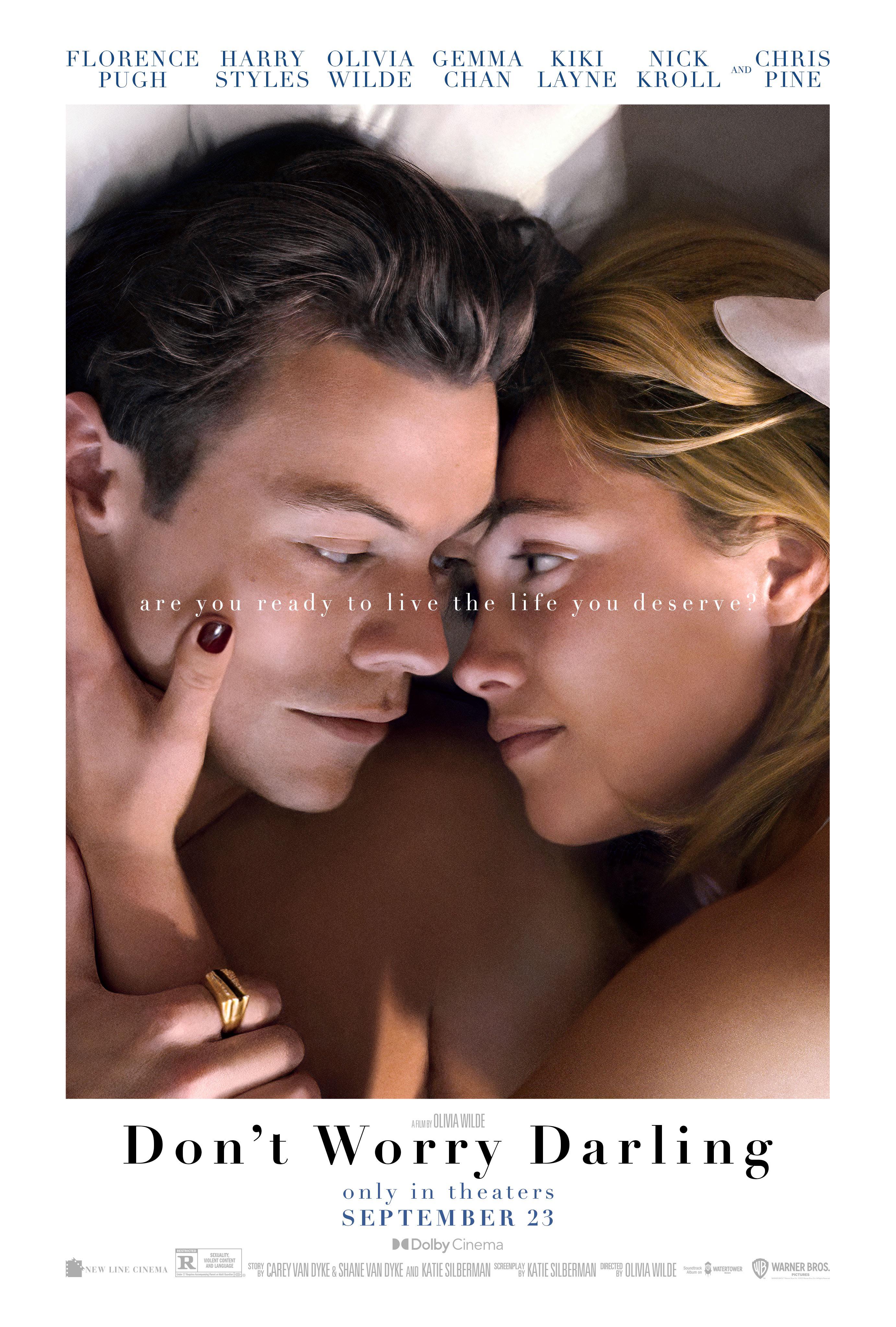 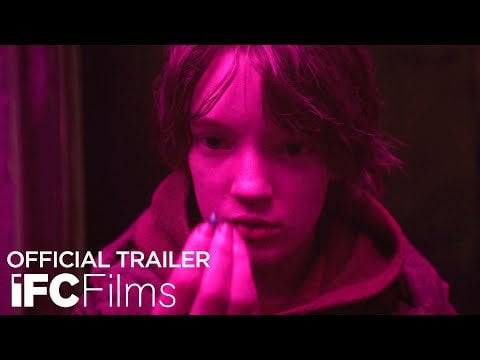 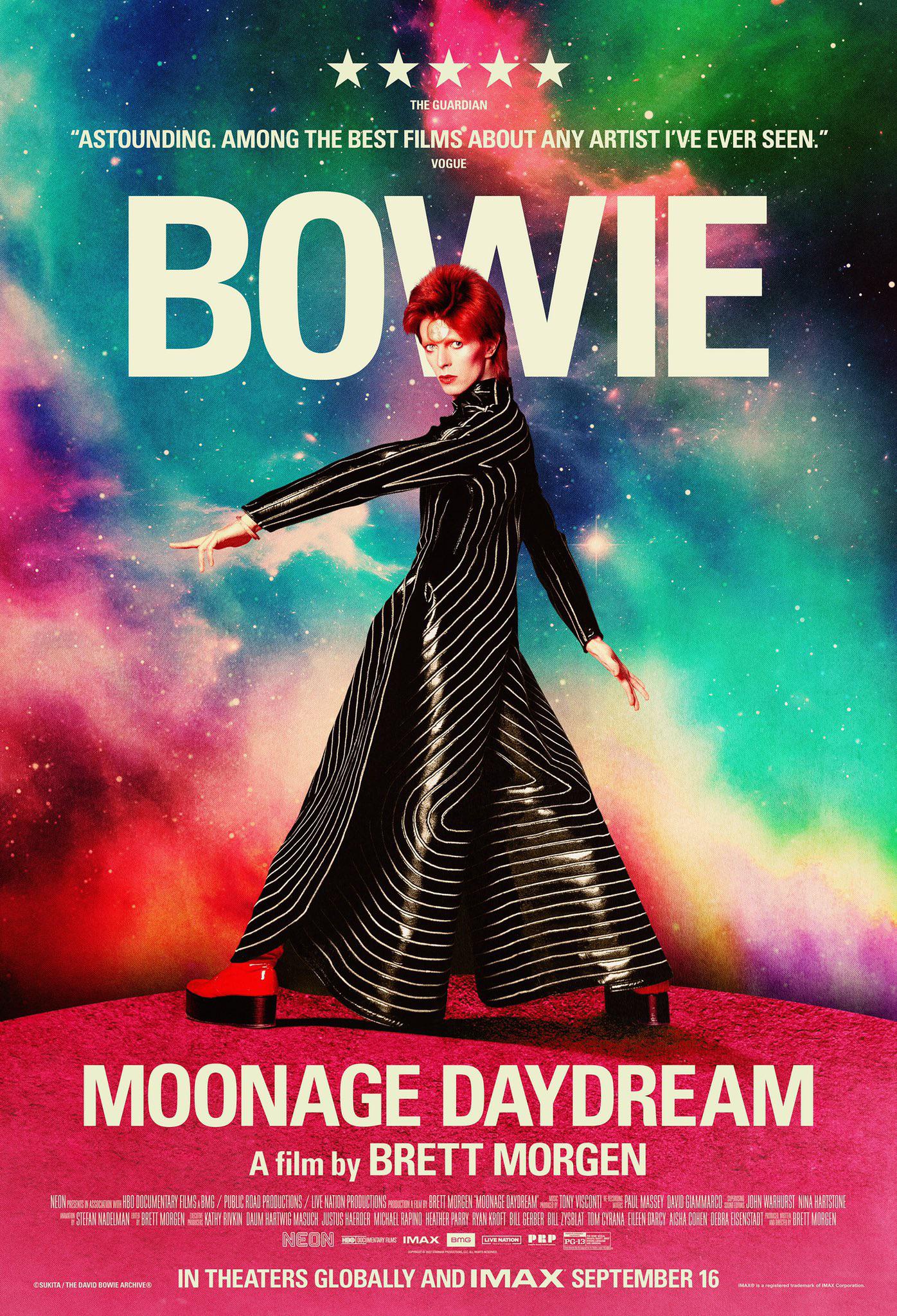