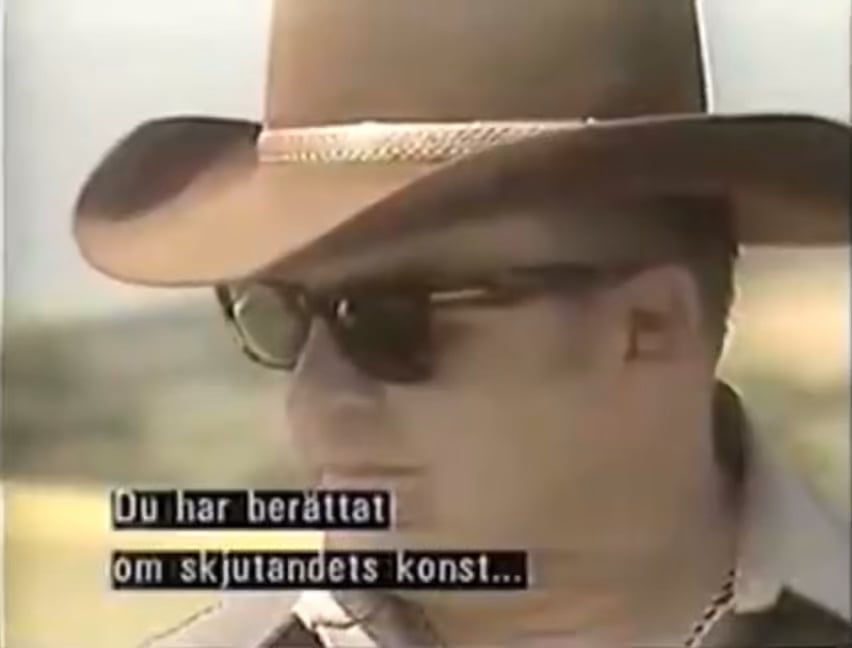 Bob Munden the quickest Fast Draw that ever lived. He was recorded shooting .16 of a second in an event called Walk and Draw Level.

Bob Munden the quickest Fast Draw that ever lived. He was recorded shooting .16 of a second in an event called Walk and Draw Level. from sports 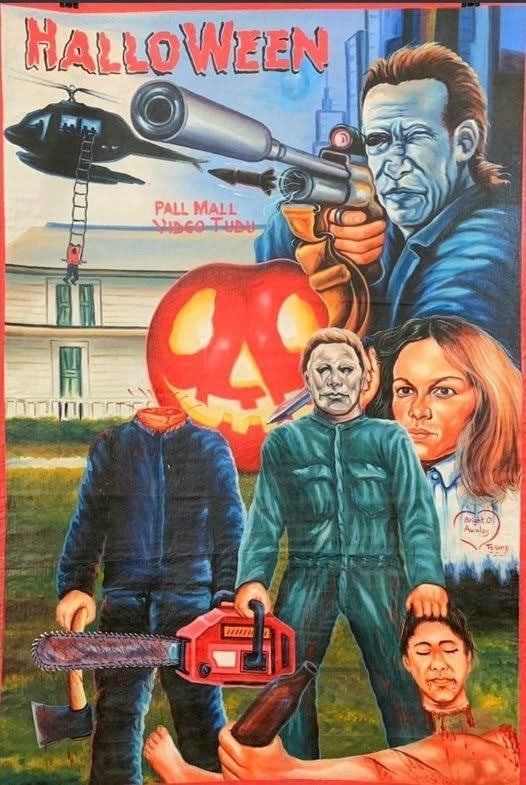 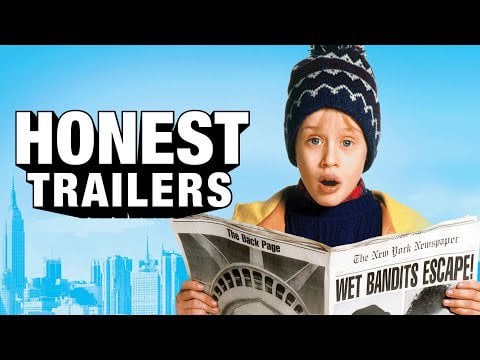 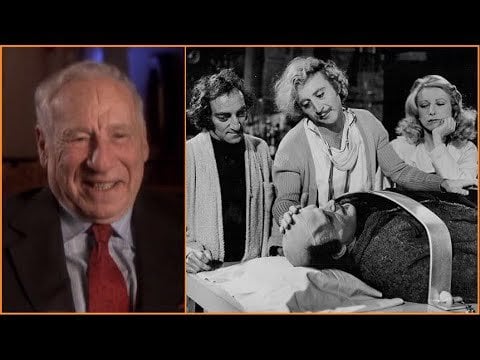 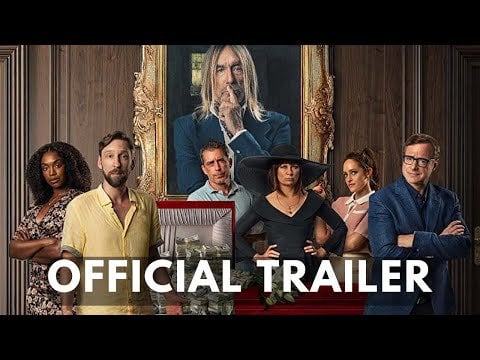 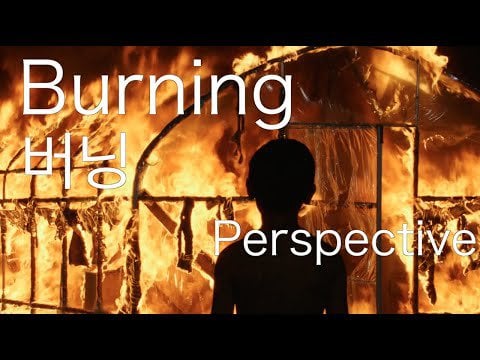