Is this the best marriage of credits + theme song with a show’s mood? True Detective Season 1 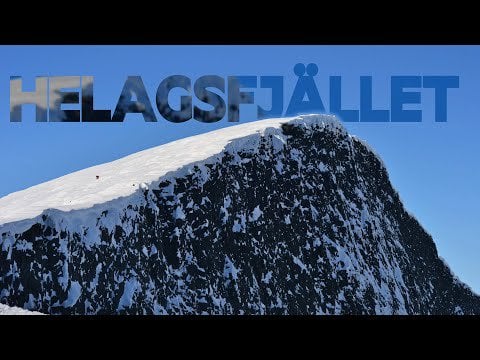 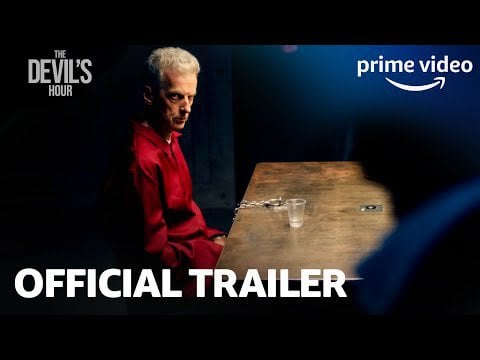 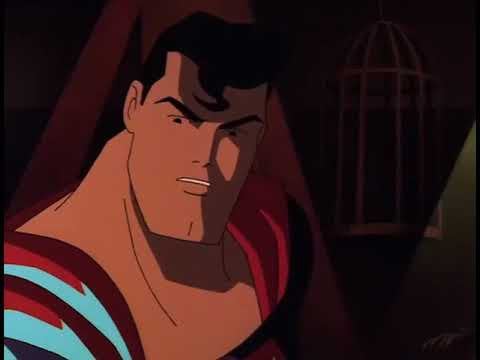 Superman meets Batman for the very first time (in the DCAU), from the 1997 three-parter “The World’s Finest” 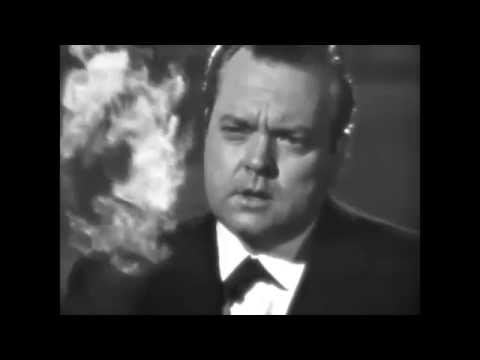 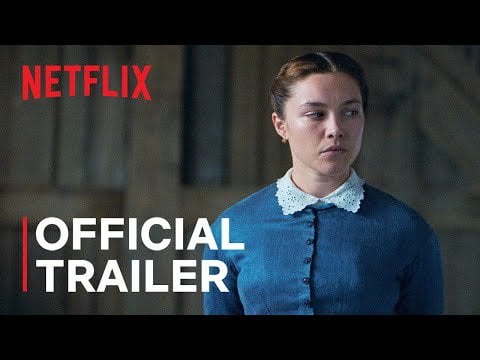