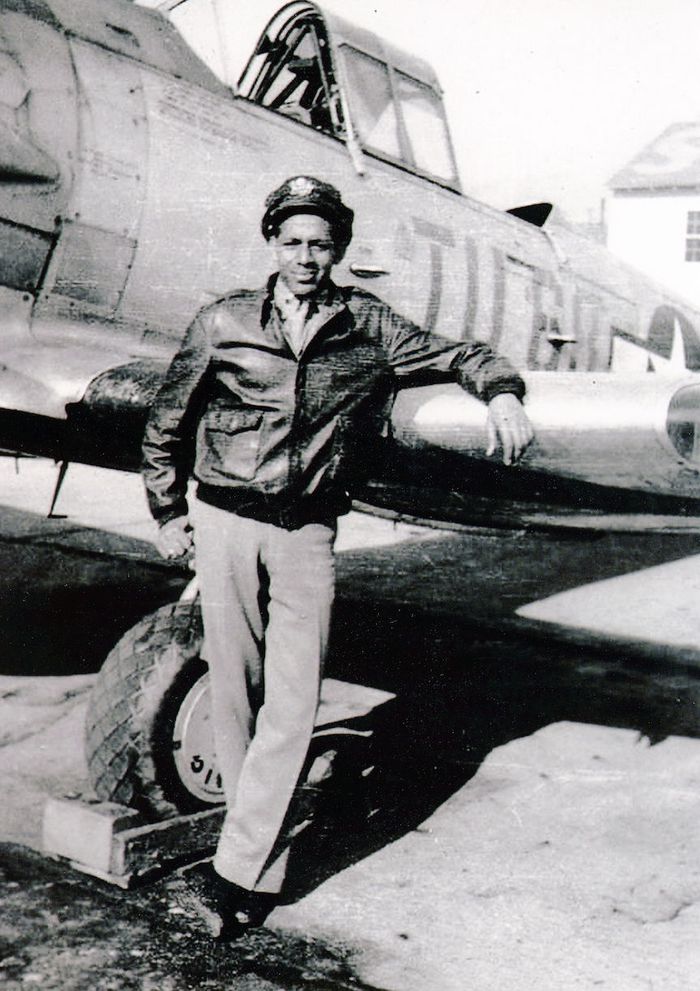 Tuskegee Airman Harold Brown in 1944. One one the last surviving member of the group, who passed today at age 98 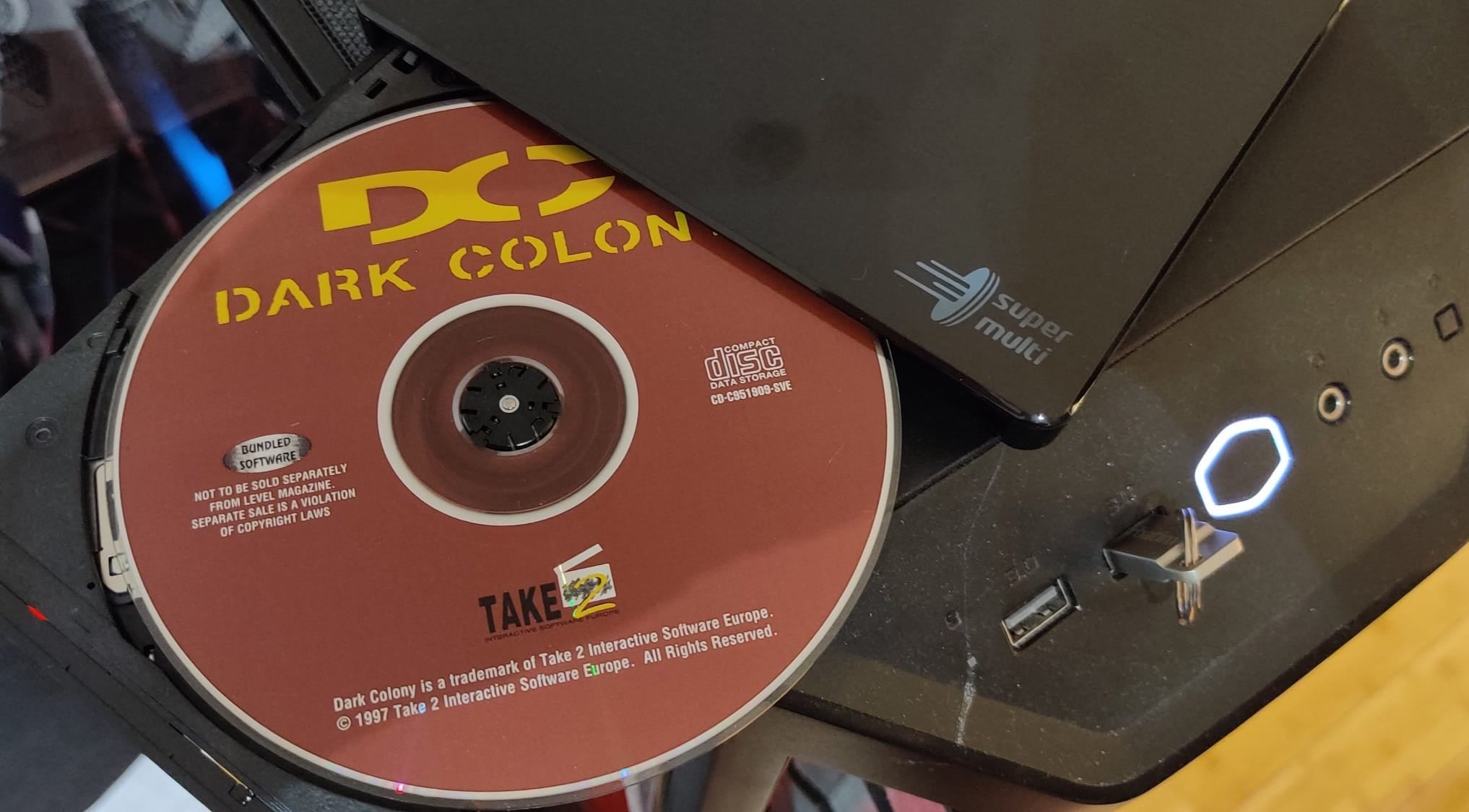 I was gonna get this.. but it isn’t fkr white trash 😔 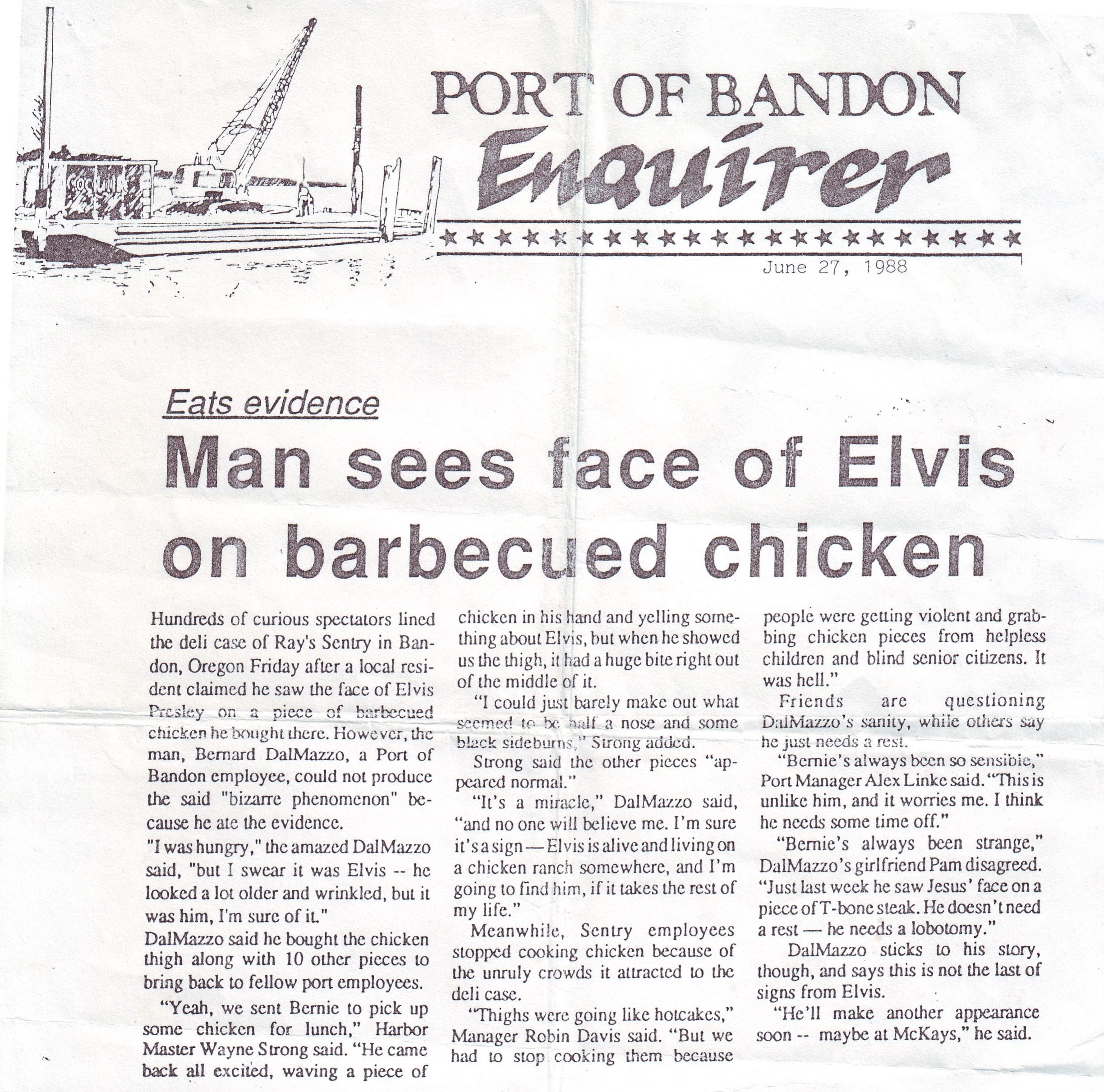 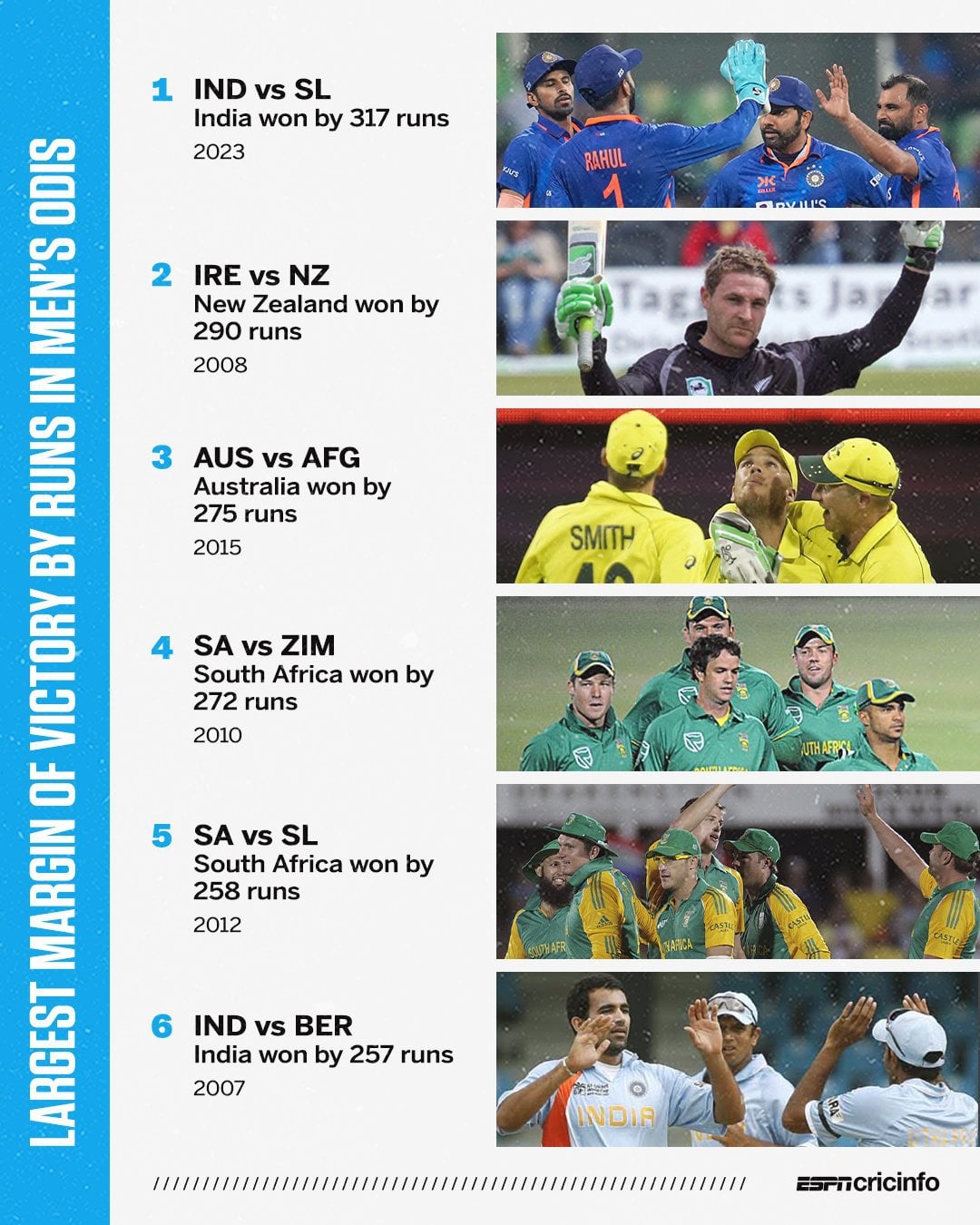 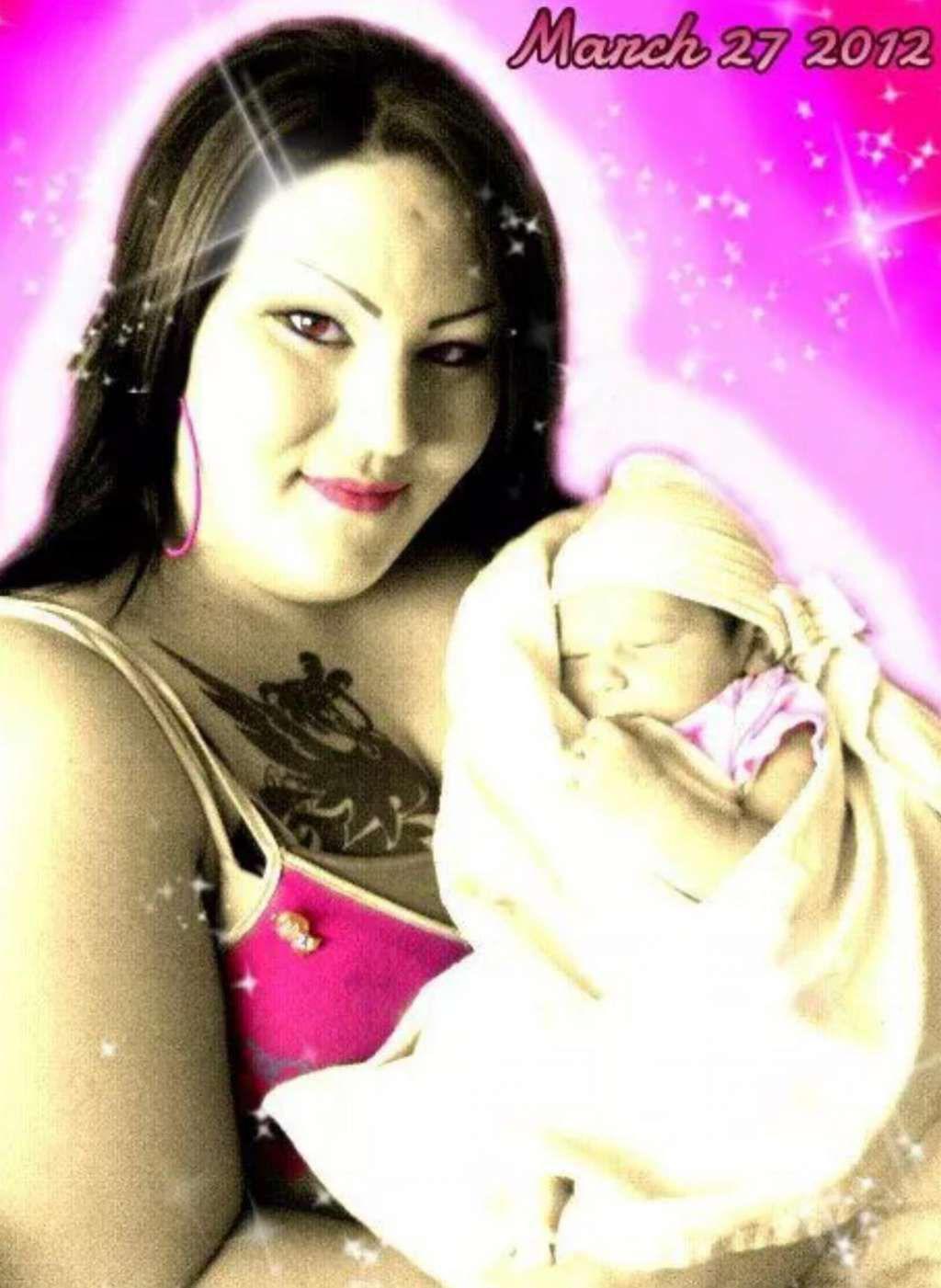