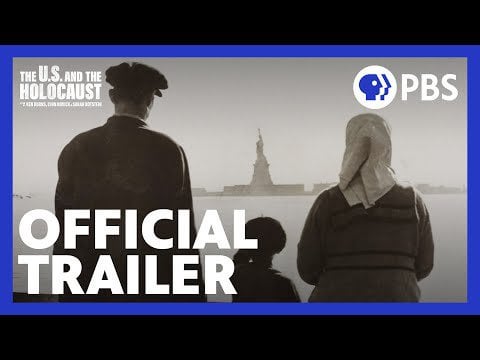 Trailer for Ken Burns’ new film ‘The U.S. and the Holocaust’ – airs tonight on PBS and the PBS app 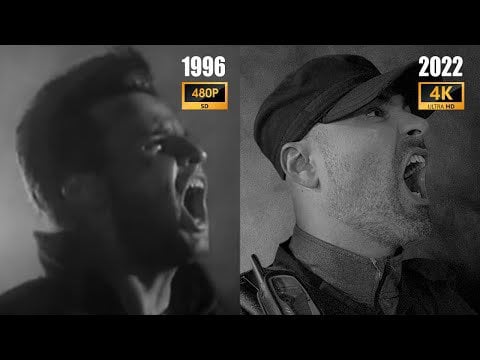 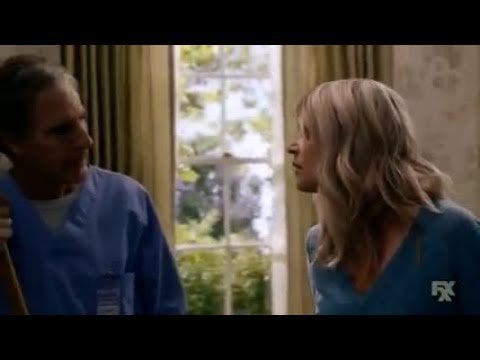 The new Quantum Leap may be missing Scott Bakula, but at least we have that episode of It’s Always Sunny in Philadelphia that he did 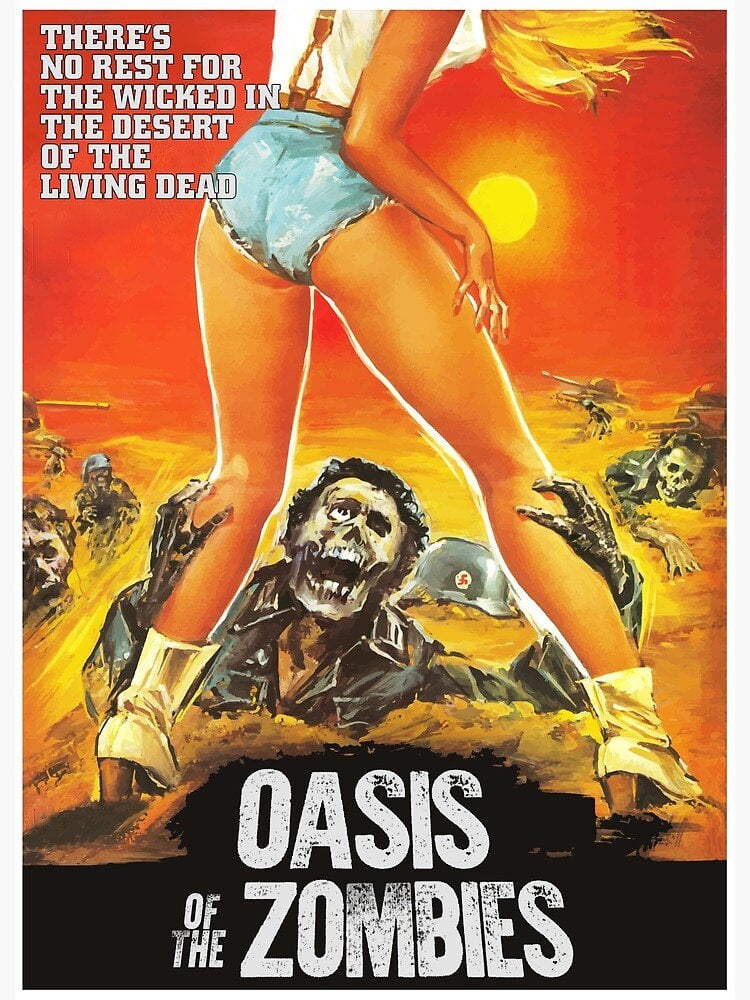 Sometimes a movie just can’t live up to the poster art. Oasis of the Zombies [1982] 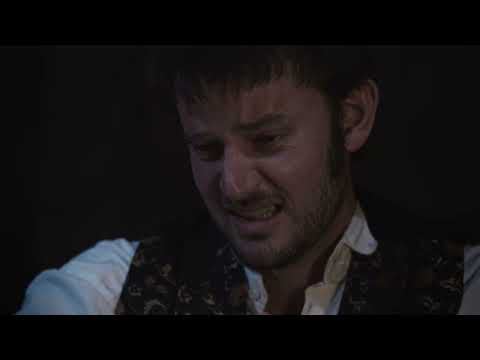