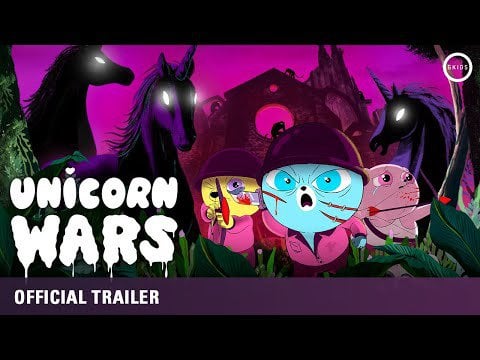 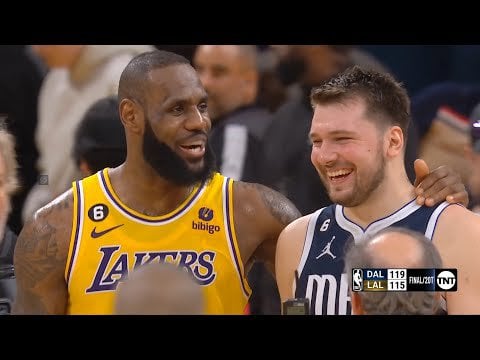 Why do we never see this in the NHL? This is immediately after a DOUBLE OT LOSS. One thing I always liked about other sports is the mutual respect and sportsmanship shown the moment the game ends. 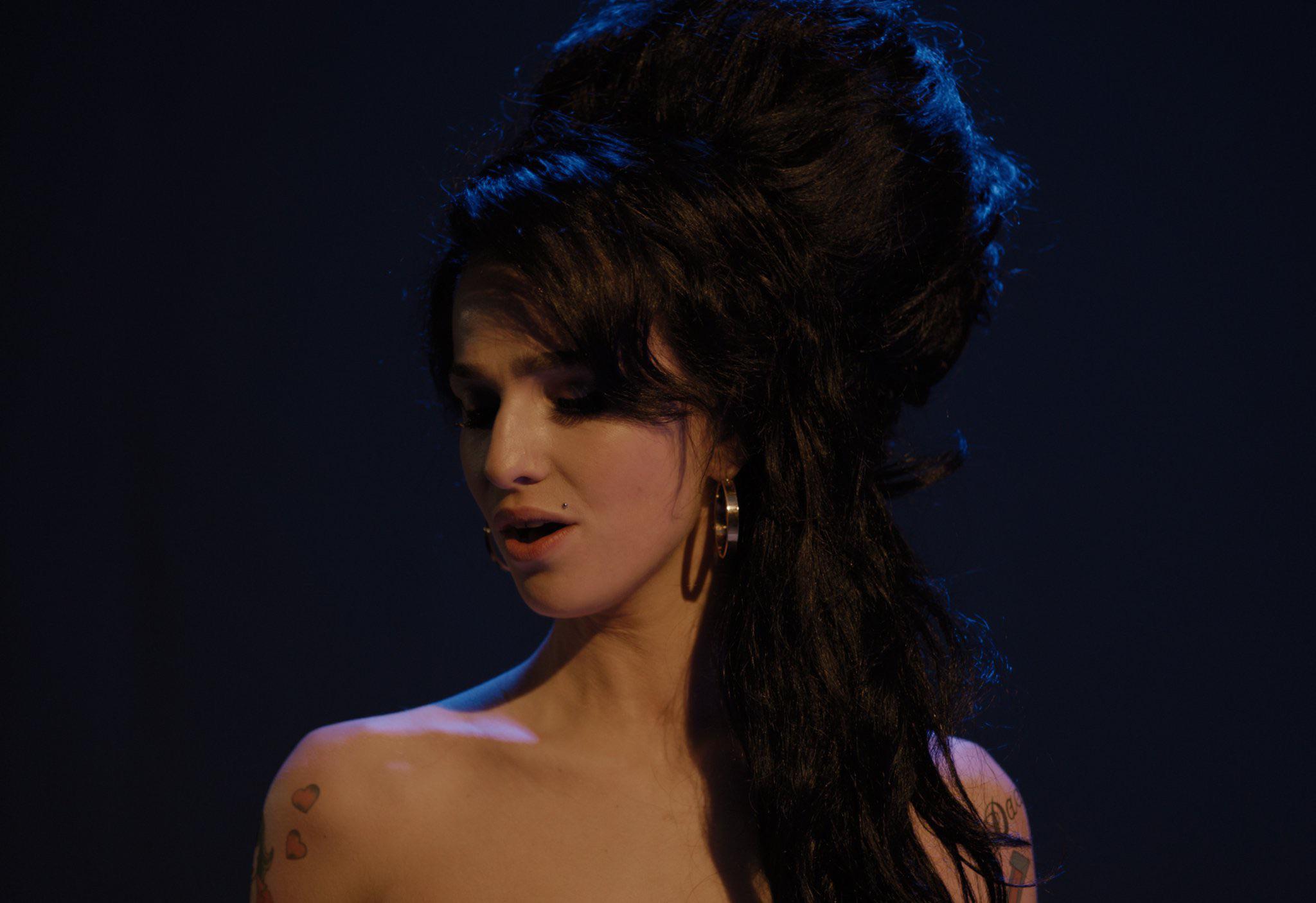 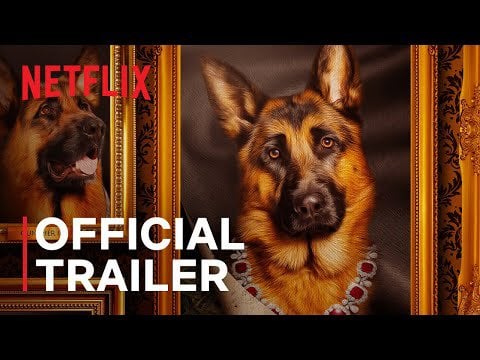