The Australian outer suburb of Ellenbrook is an interesting place 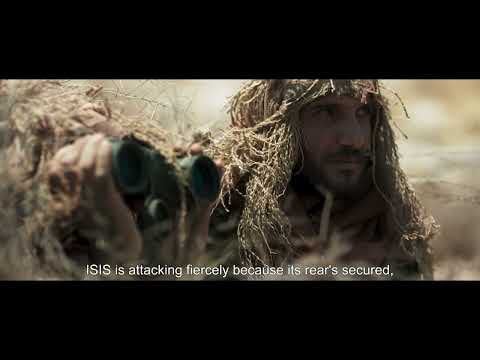 “KOBANE” is a movie made by the commune of movies in Rojava (Autonomous region in Syria) that shows the real story of the Resistance of Kobane – the first major defeat of ISIS and victory for the Kurdish self-defense groups! The movie will be shared on this same channel on 4th of February on yt! 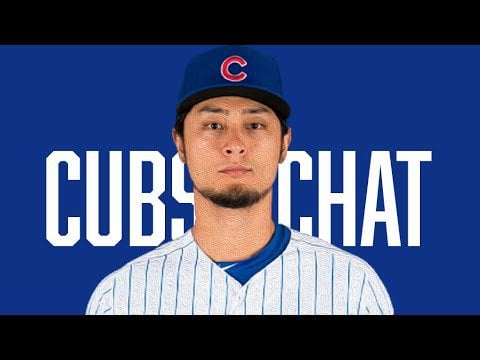 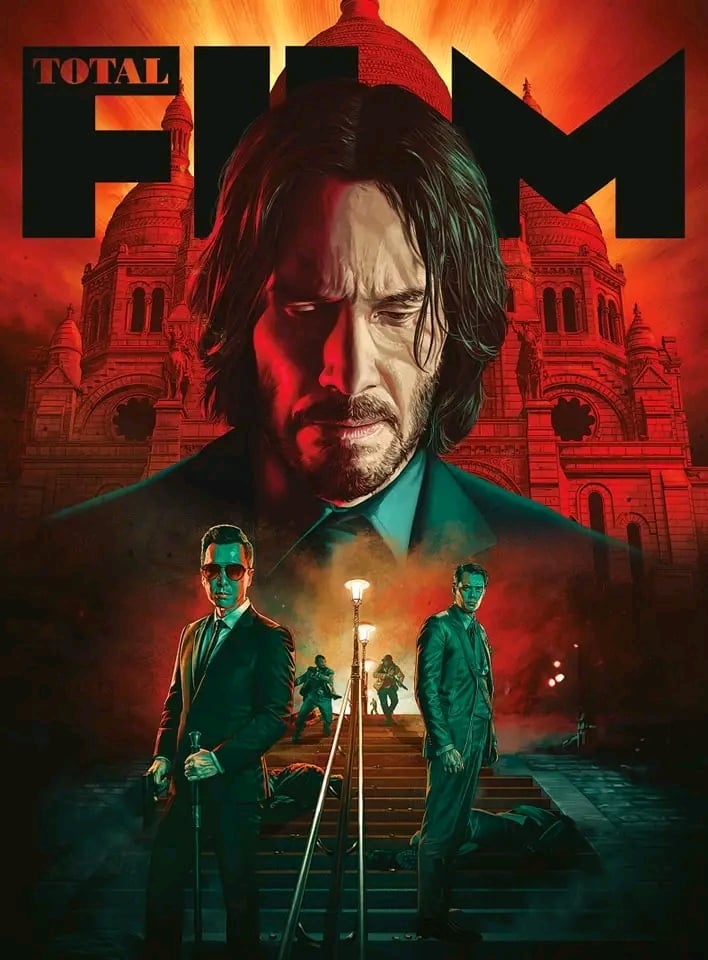 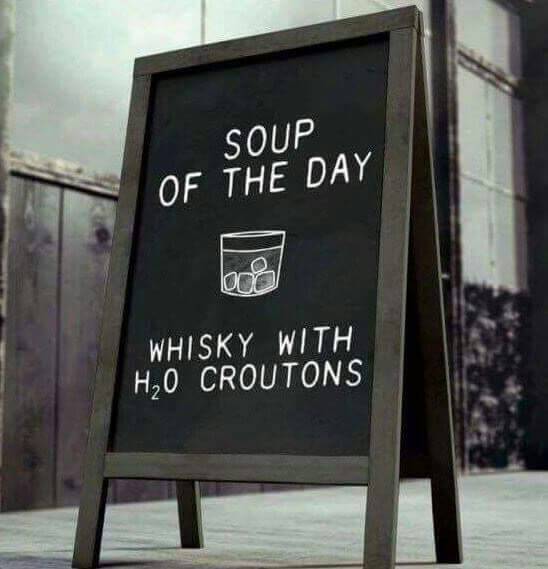