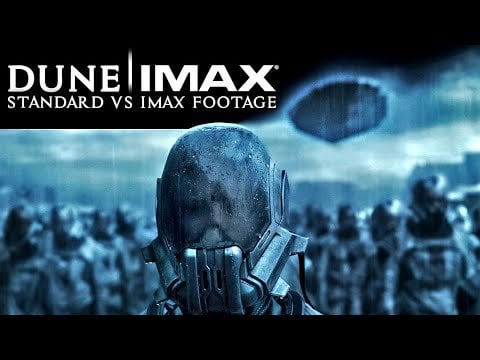 Seeing Dune in the full IMAX 1.43:1 was the single best cinematic experience of my life. 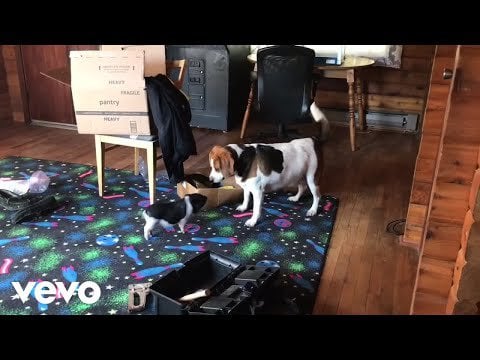 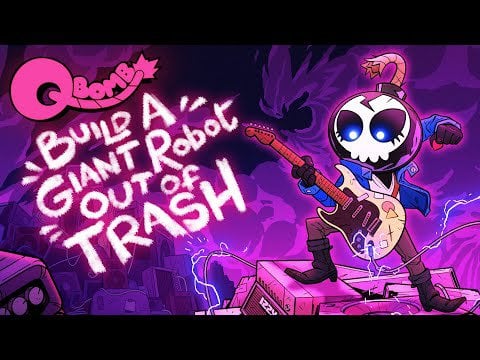 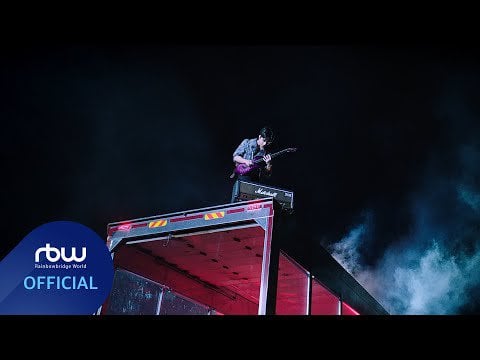 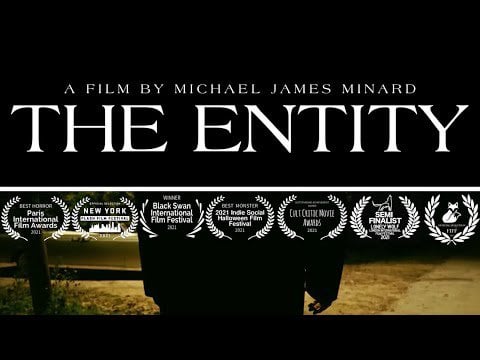 As a double-leg amputee, I’m PROUD to be involved with films that are disabled inclusive 😊 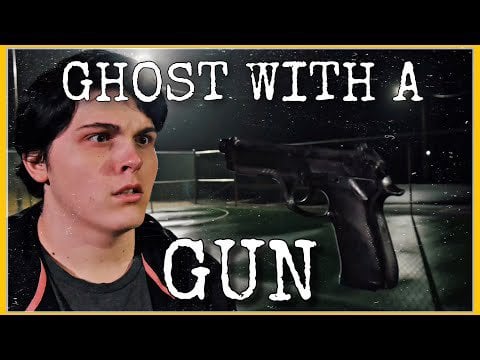