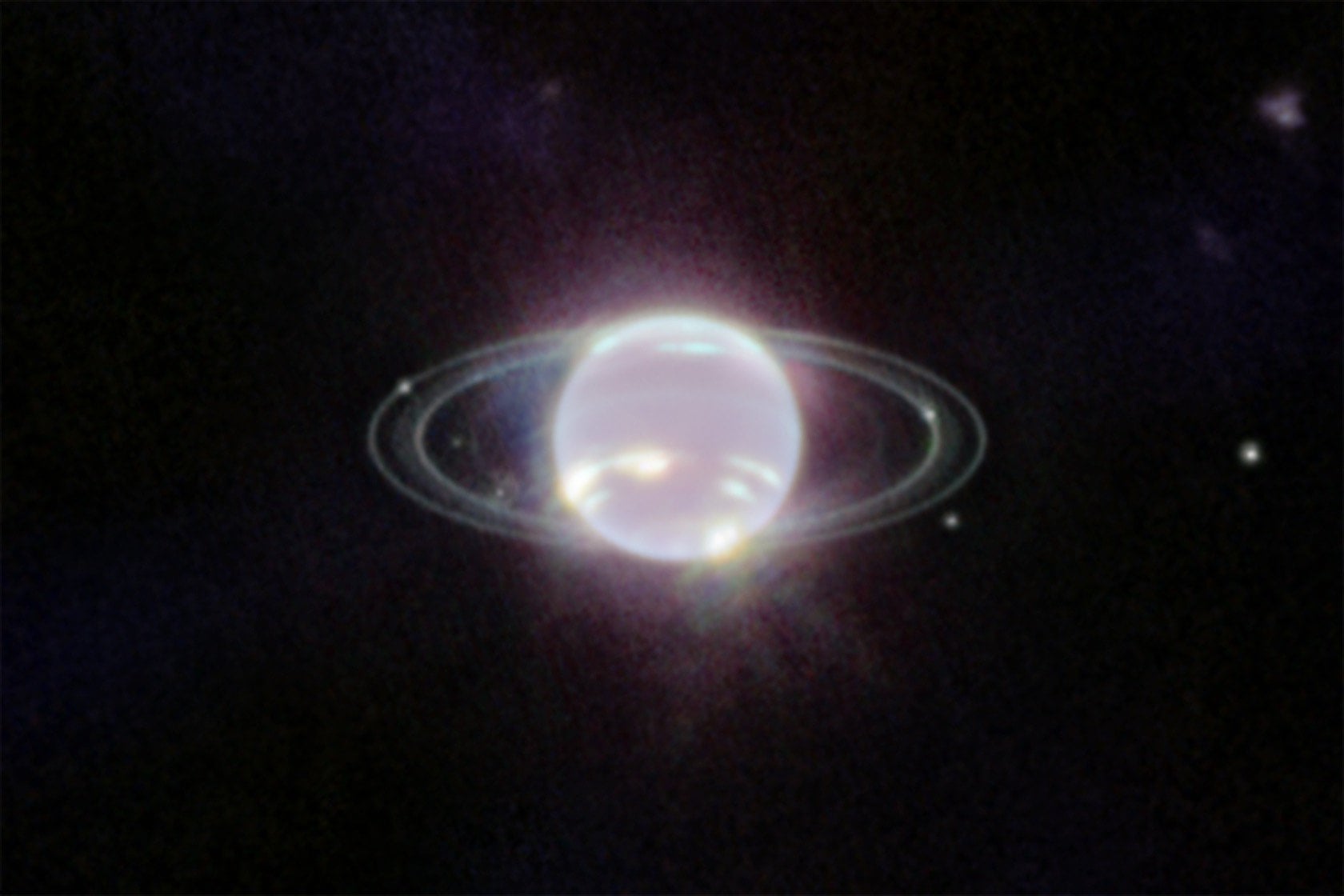 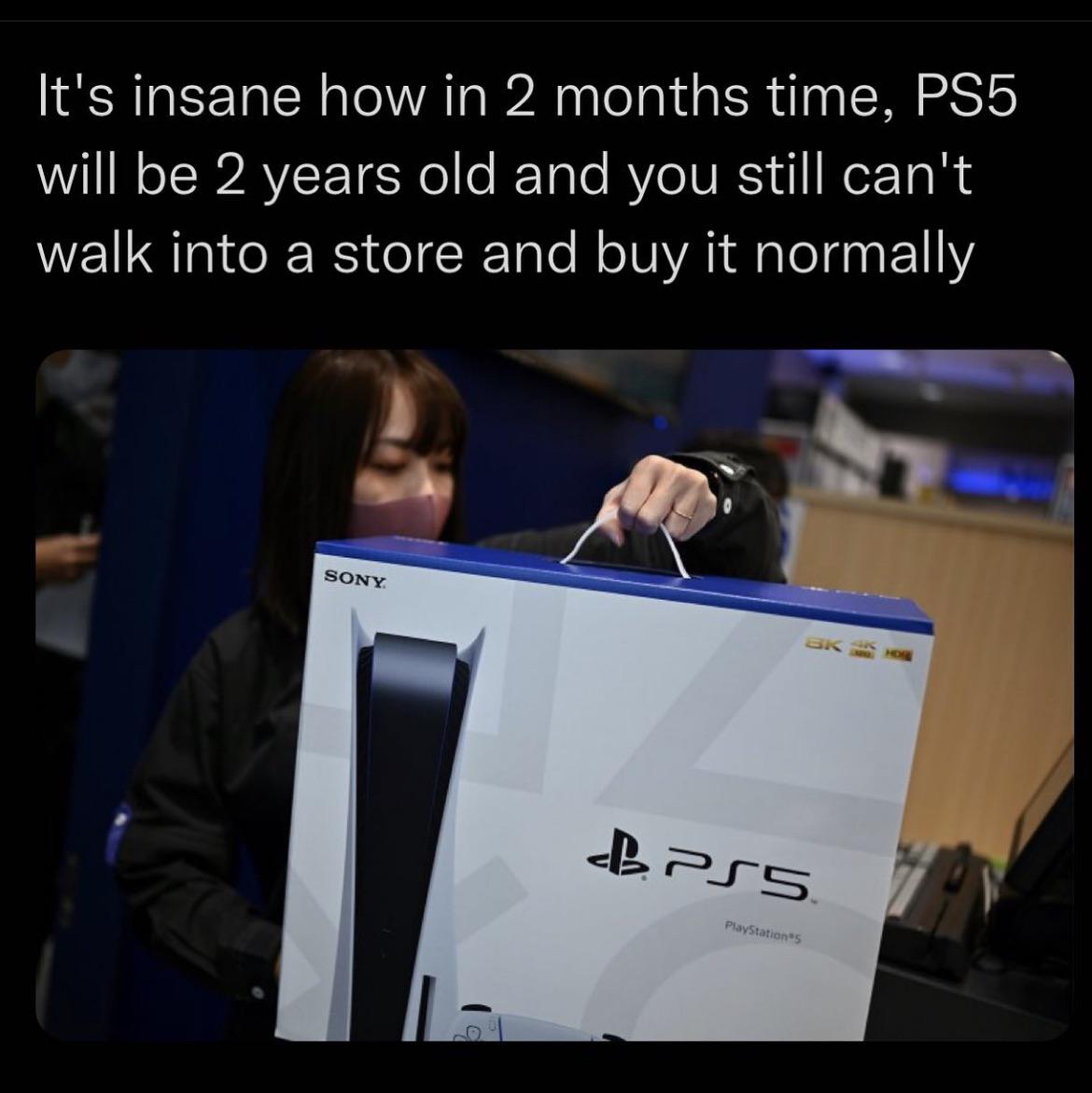 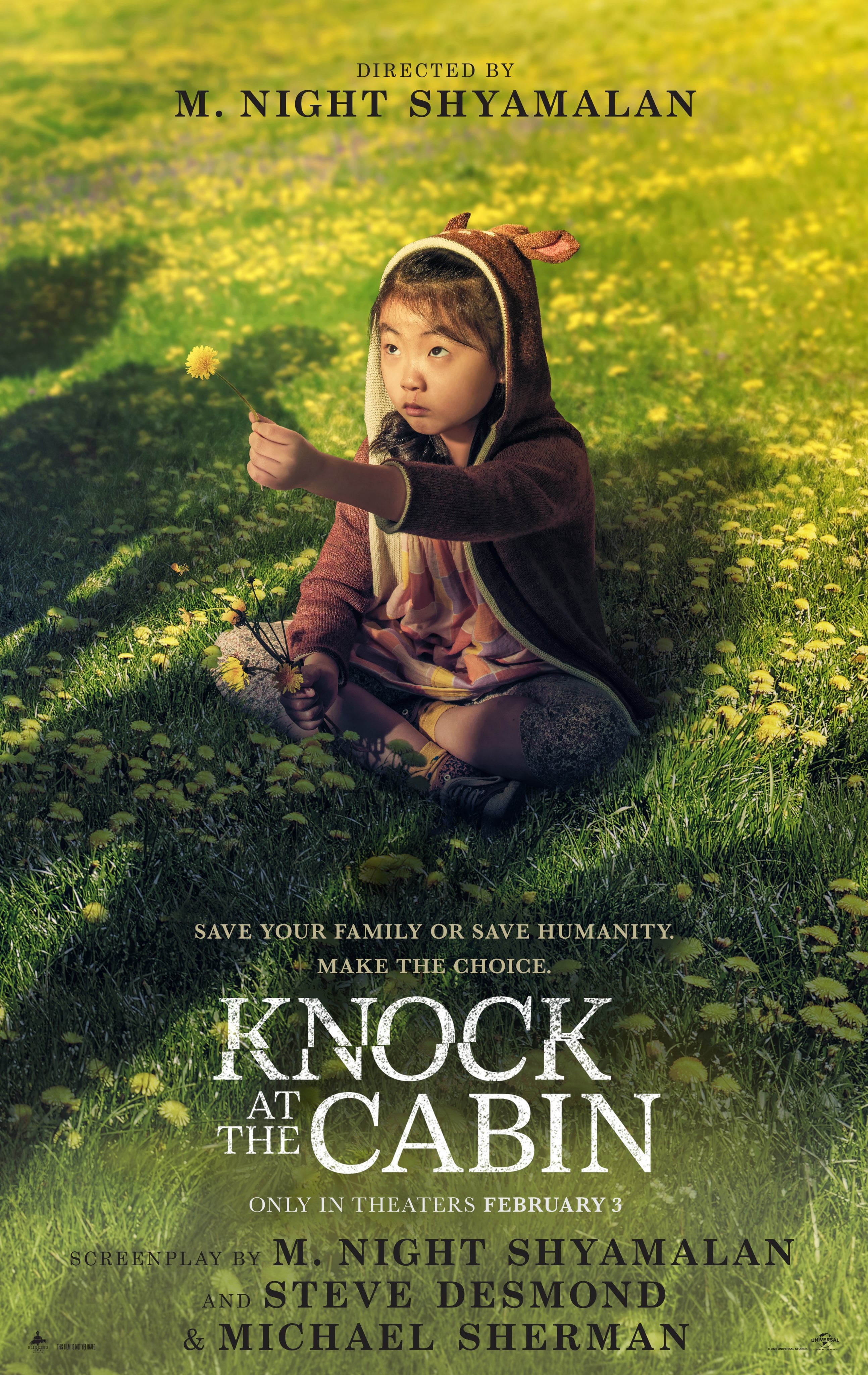 Official Poster for Knock At The Cabin. 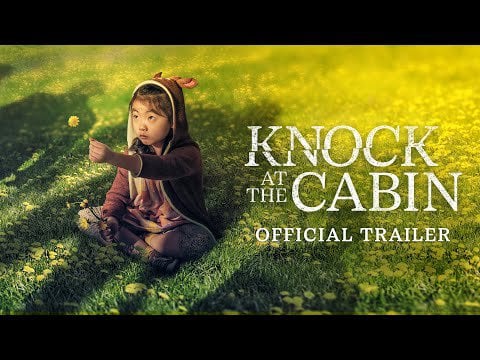 Knock at the Cabin – Official Trailer 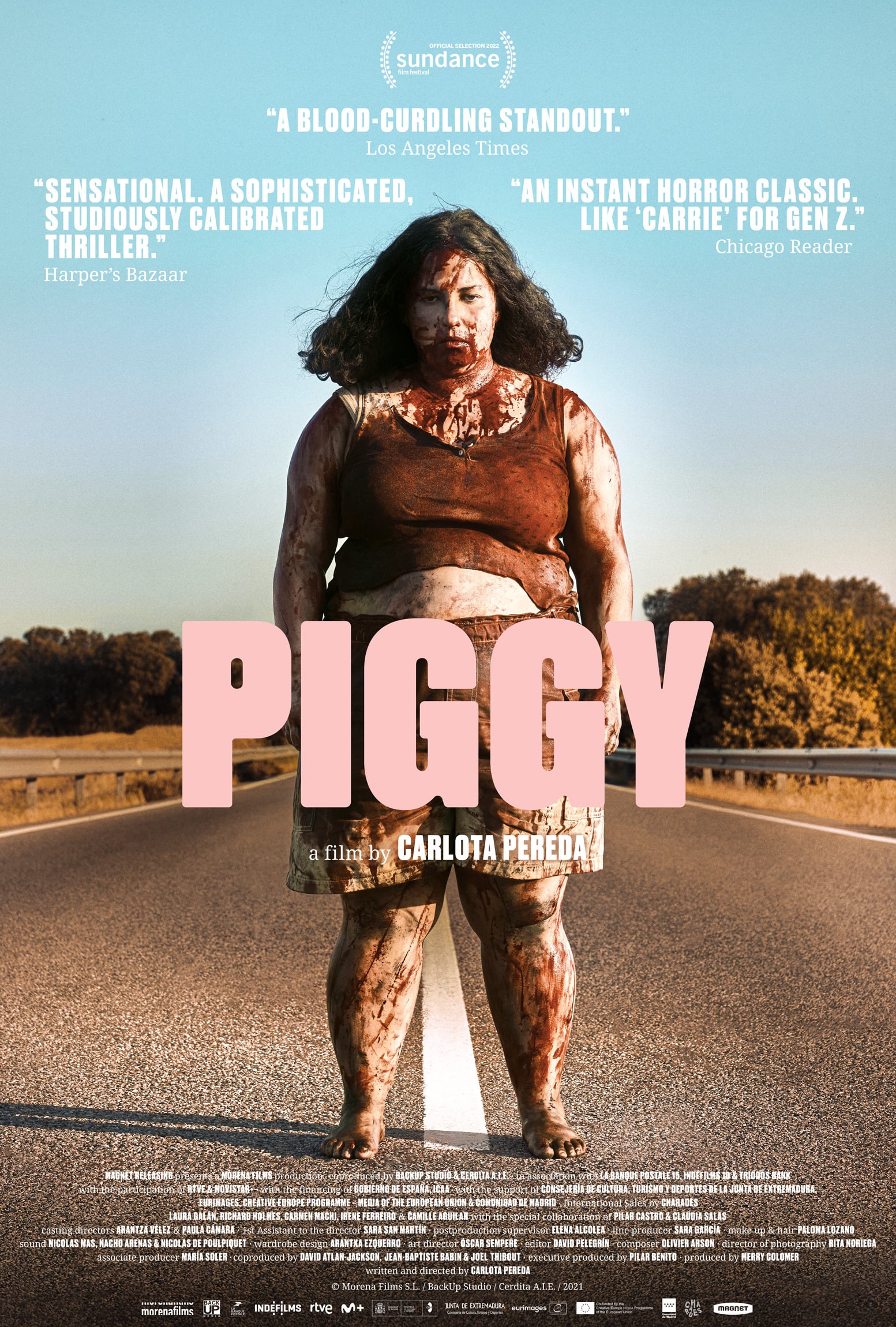 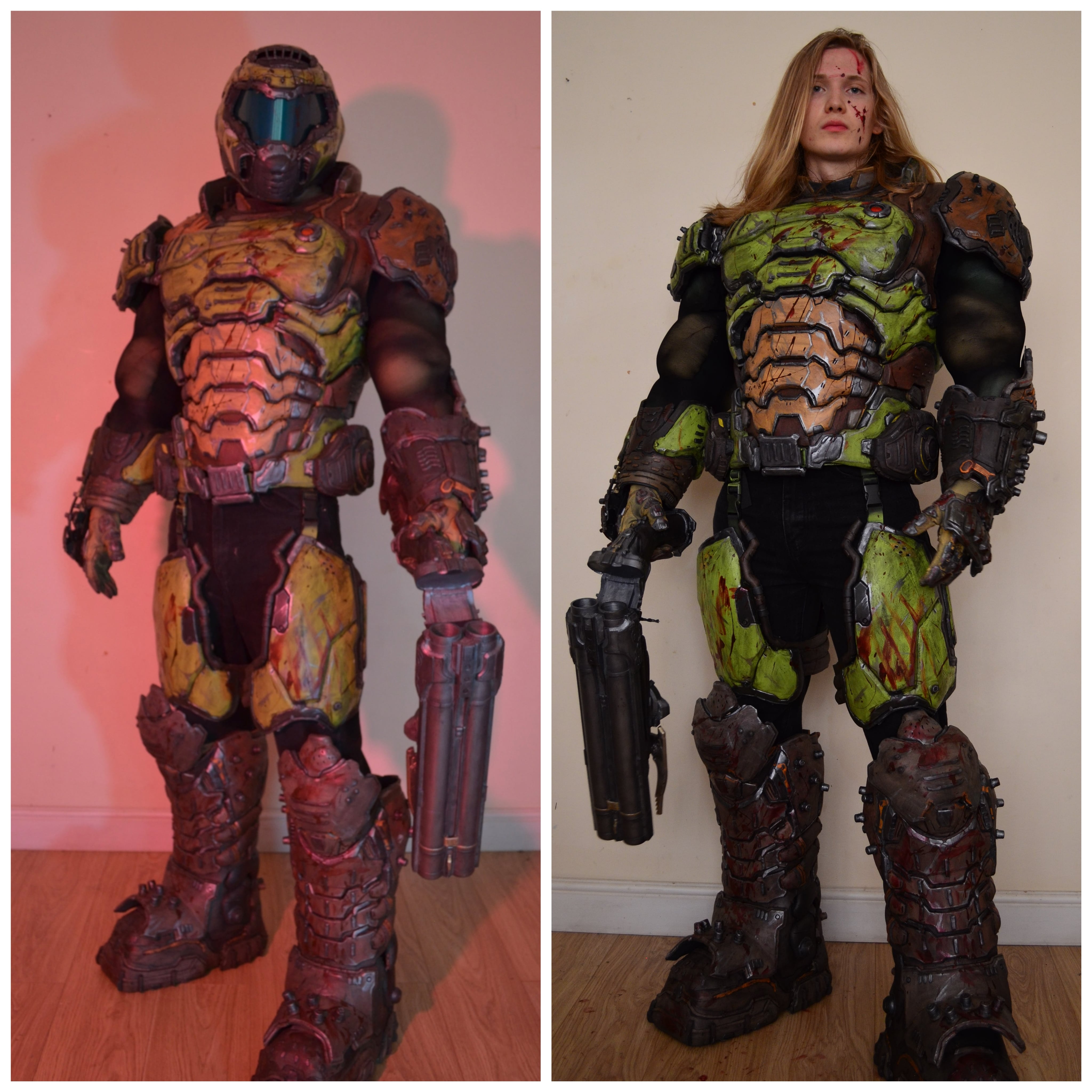