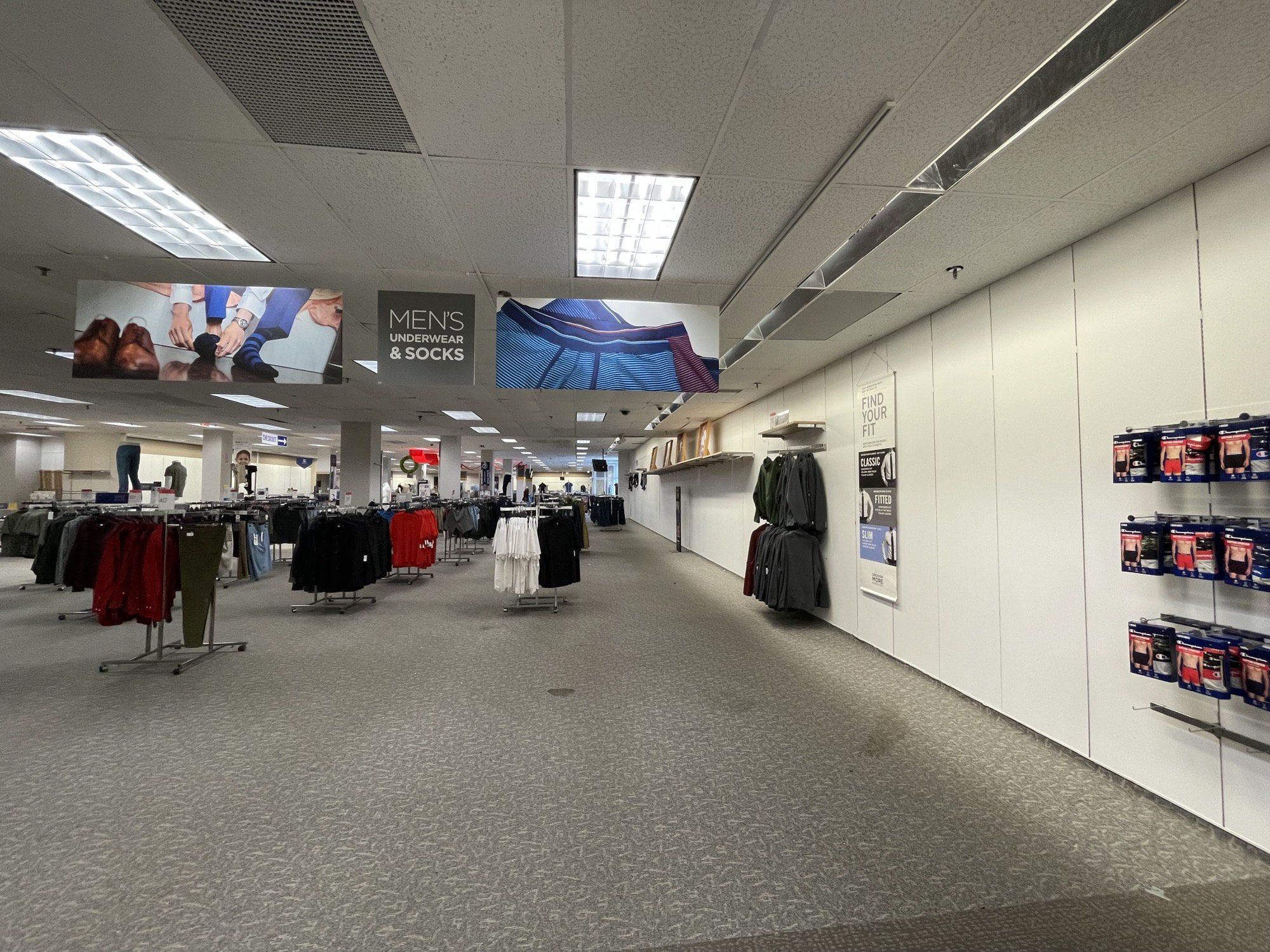 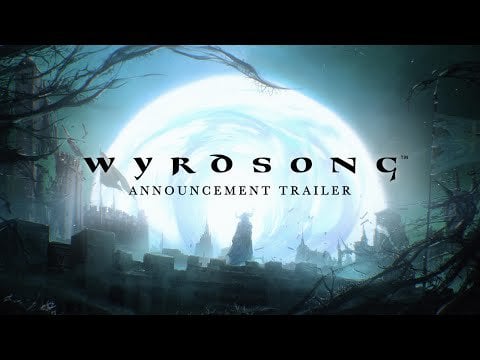 I’m not sure why the WYRDSONG trailer doesn’t have more views. Any Fallout/Skyrim/Dragon Age fan should be excited!

Good work 47, money has been wired to your account. 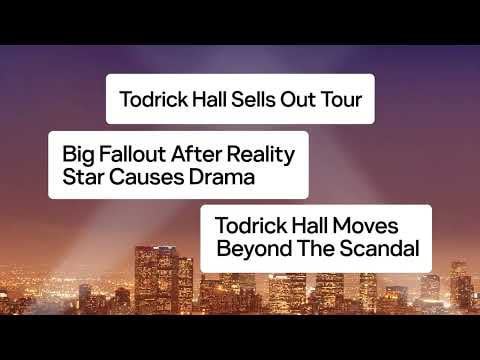 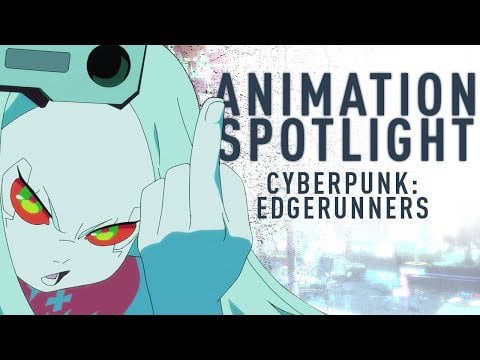