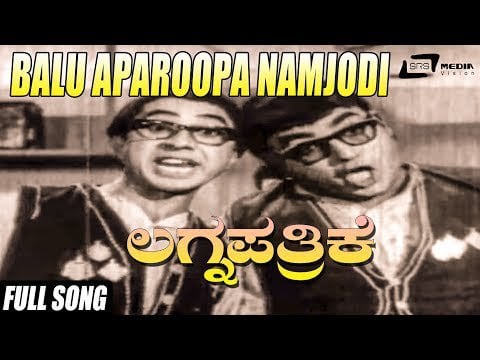 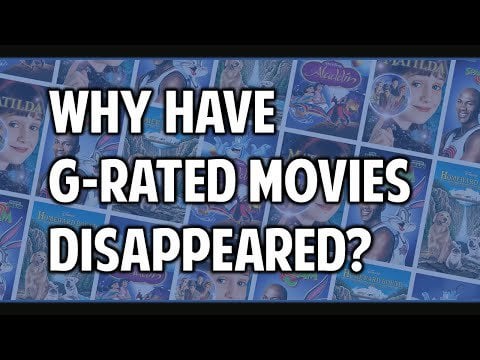 Why the MPAA Hurts Us by Virtually Eliminating the G-Rating 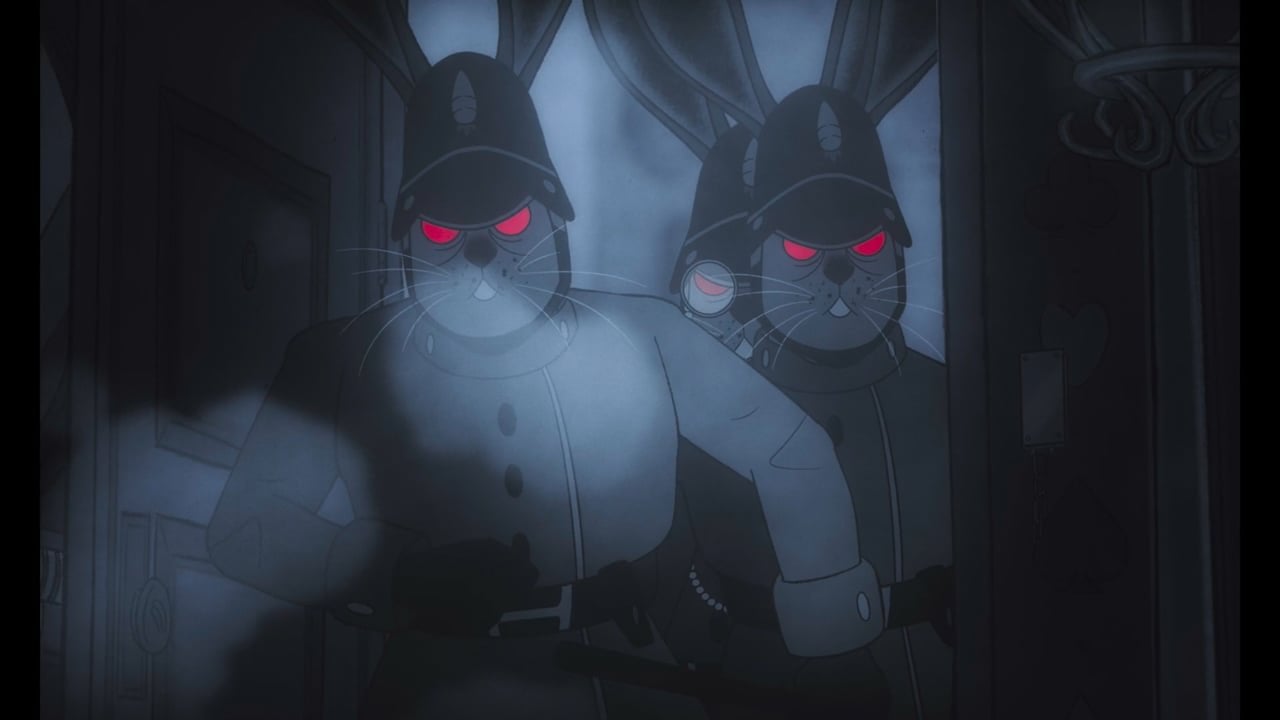 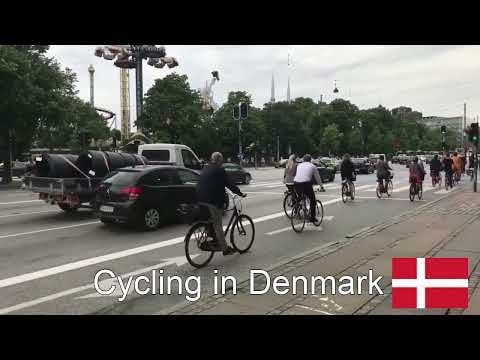 Cycling in Denmark VS Iceland 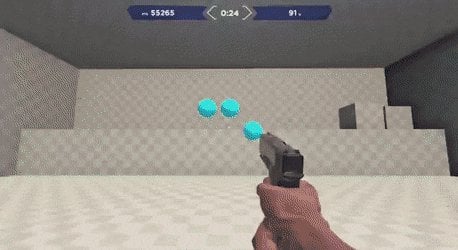