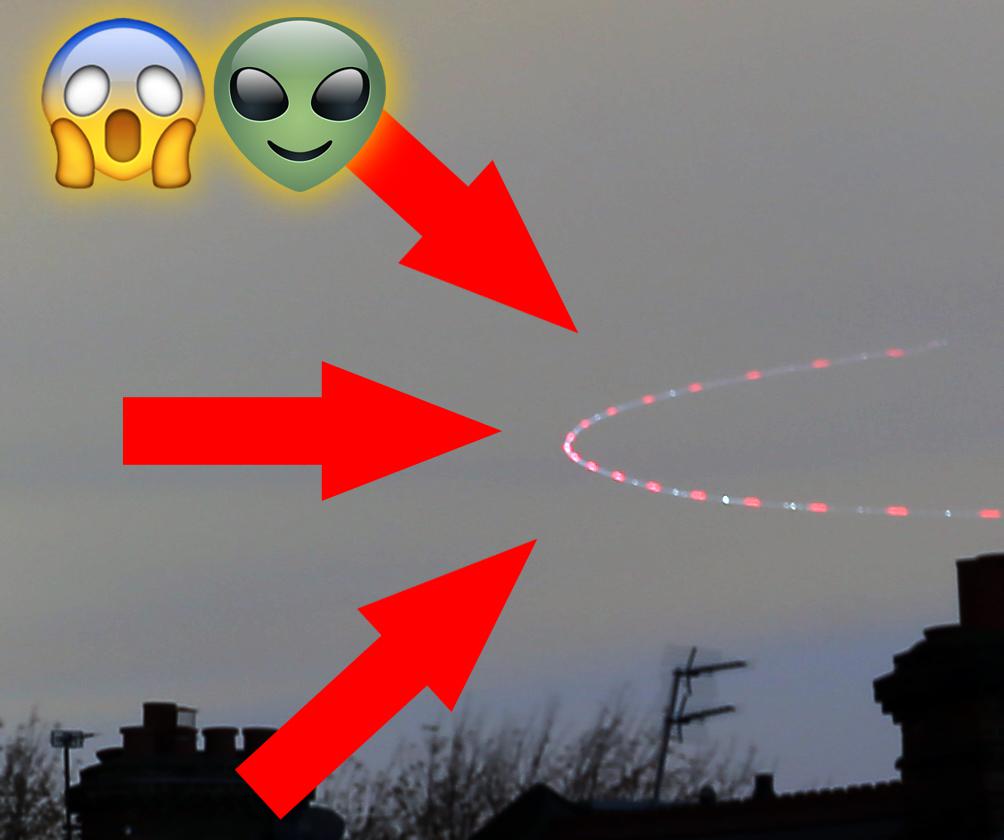 Tell me it’s not just me 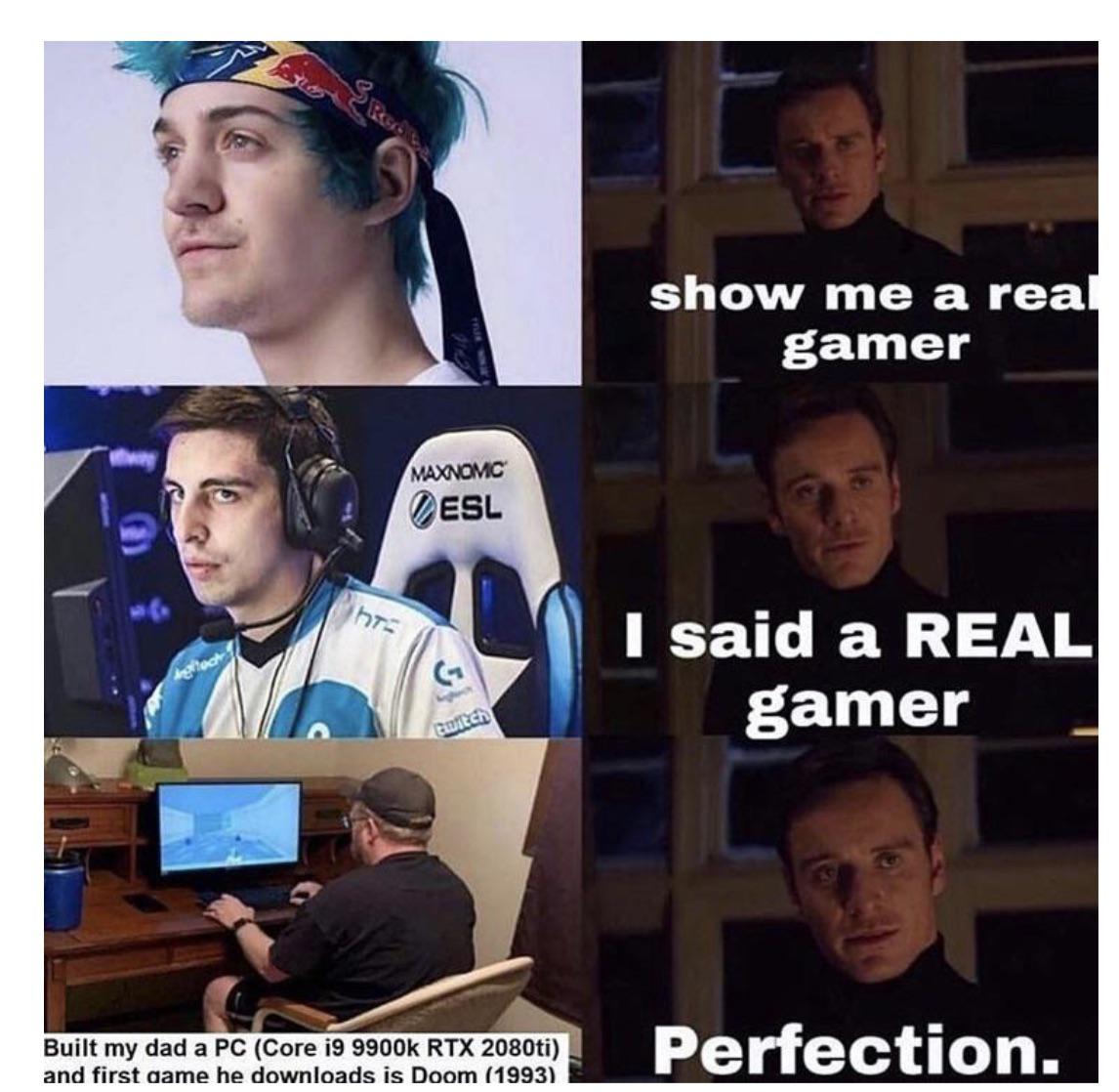 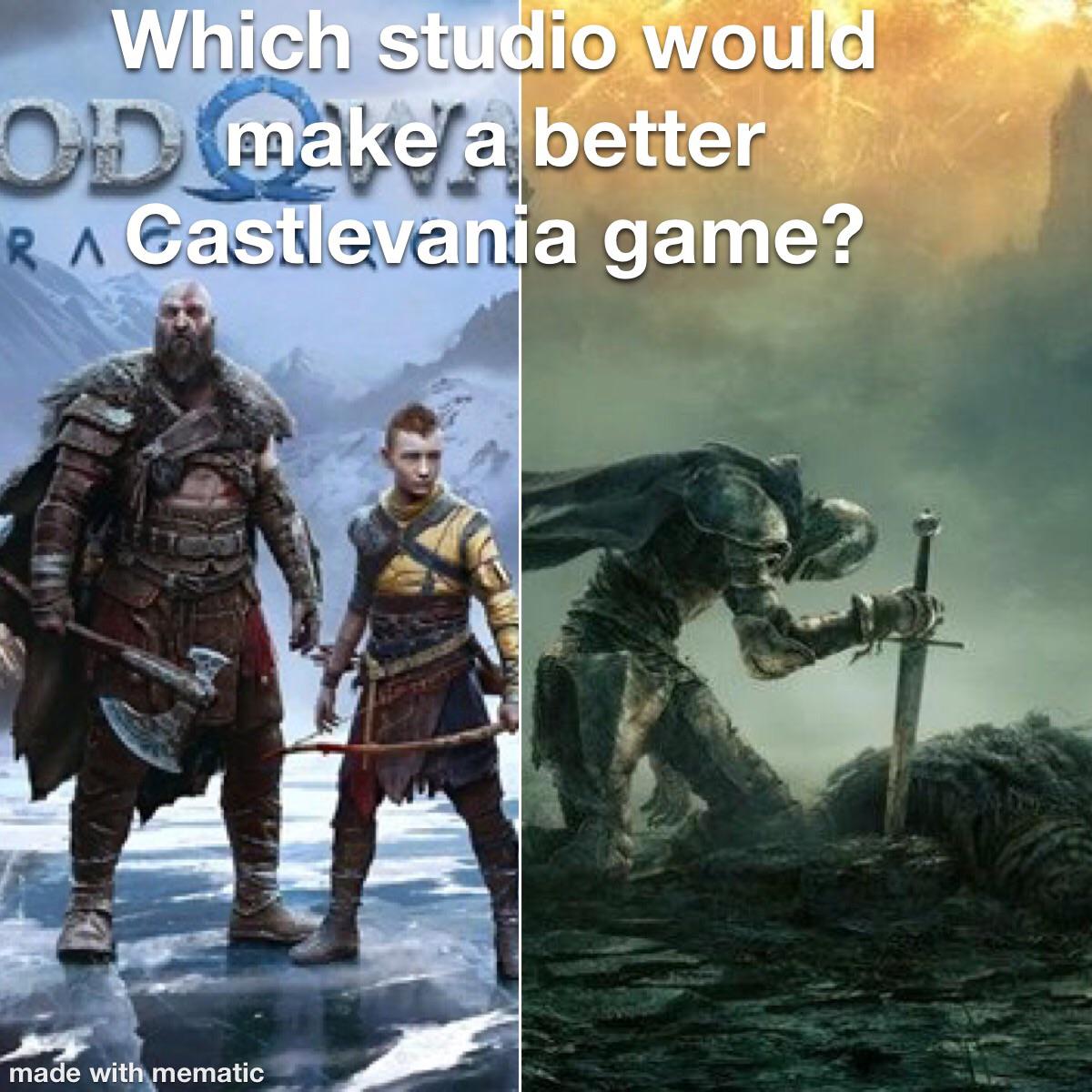 Which studio would make a better Castlevania game?

To protect and serve