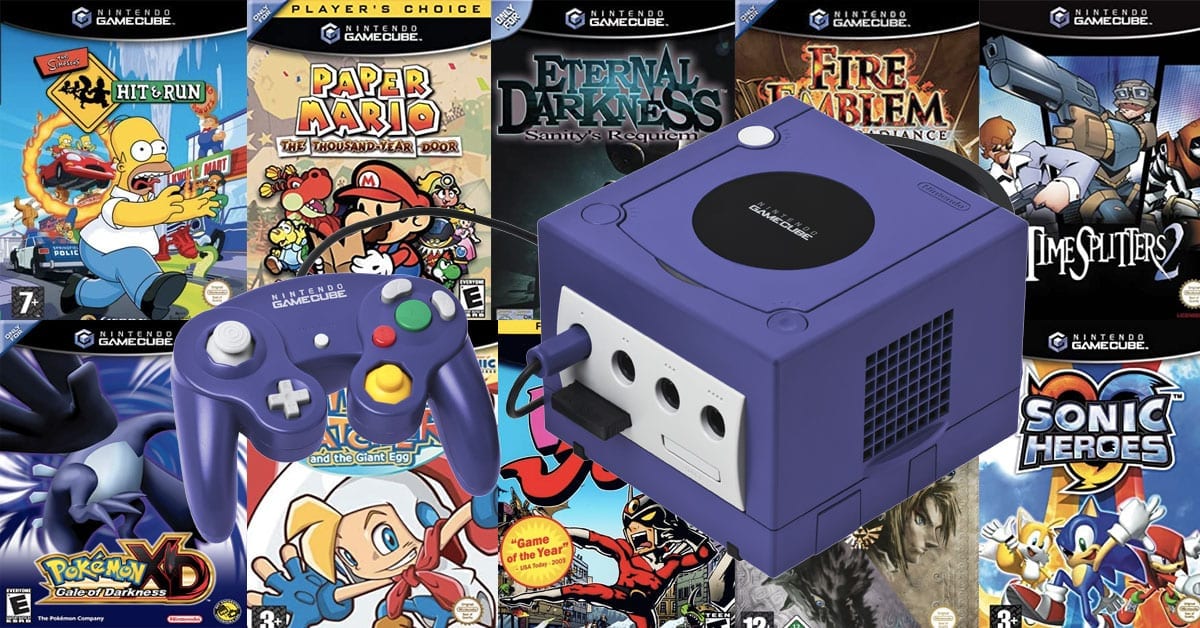 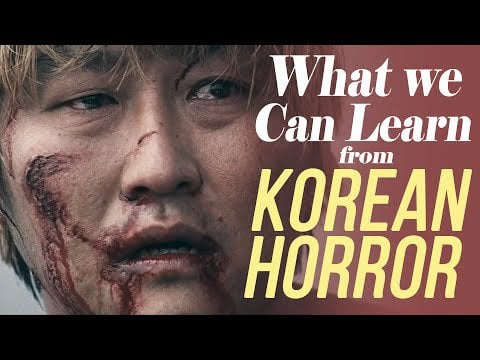 What We Can Learn From Korean Horror 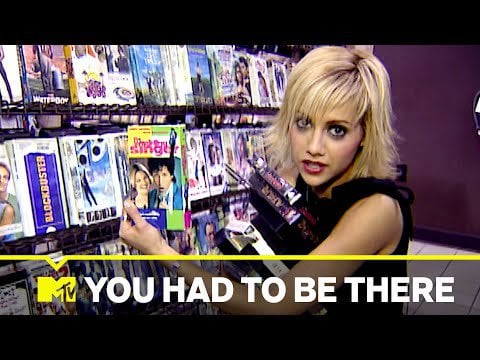 In the 2002 version of the Criterion Closet, Brittany Murphy walking around a Blockbuster for MTV 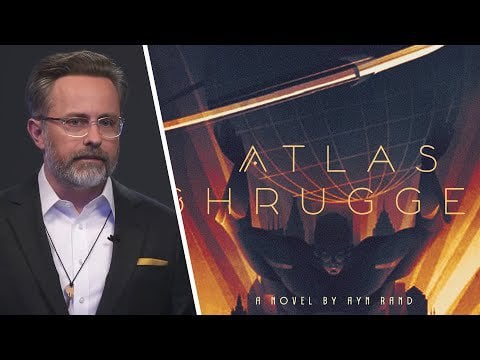 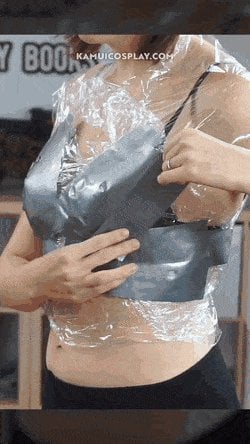