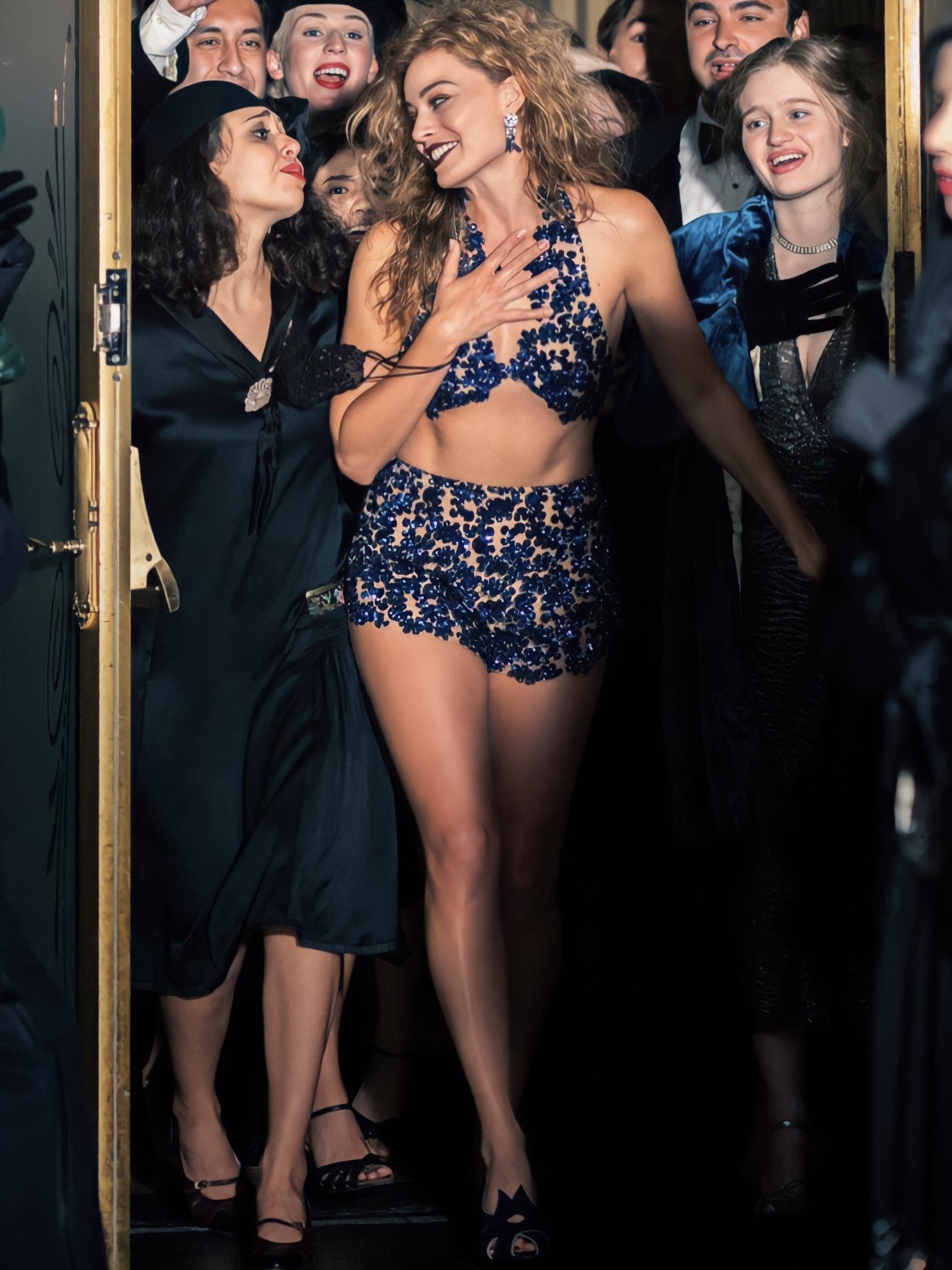 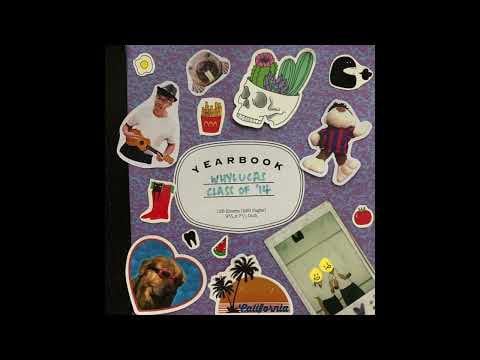 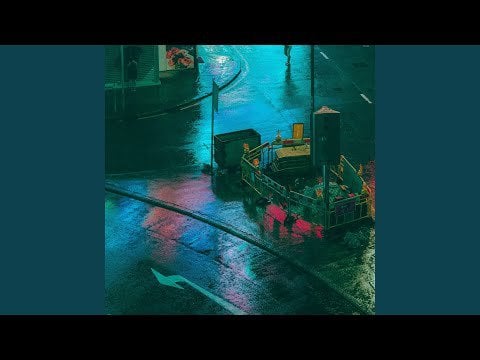 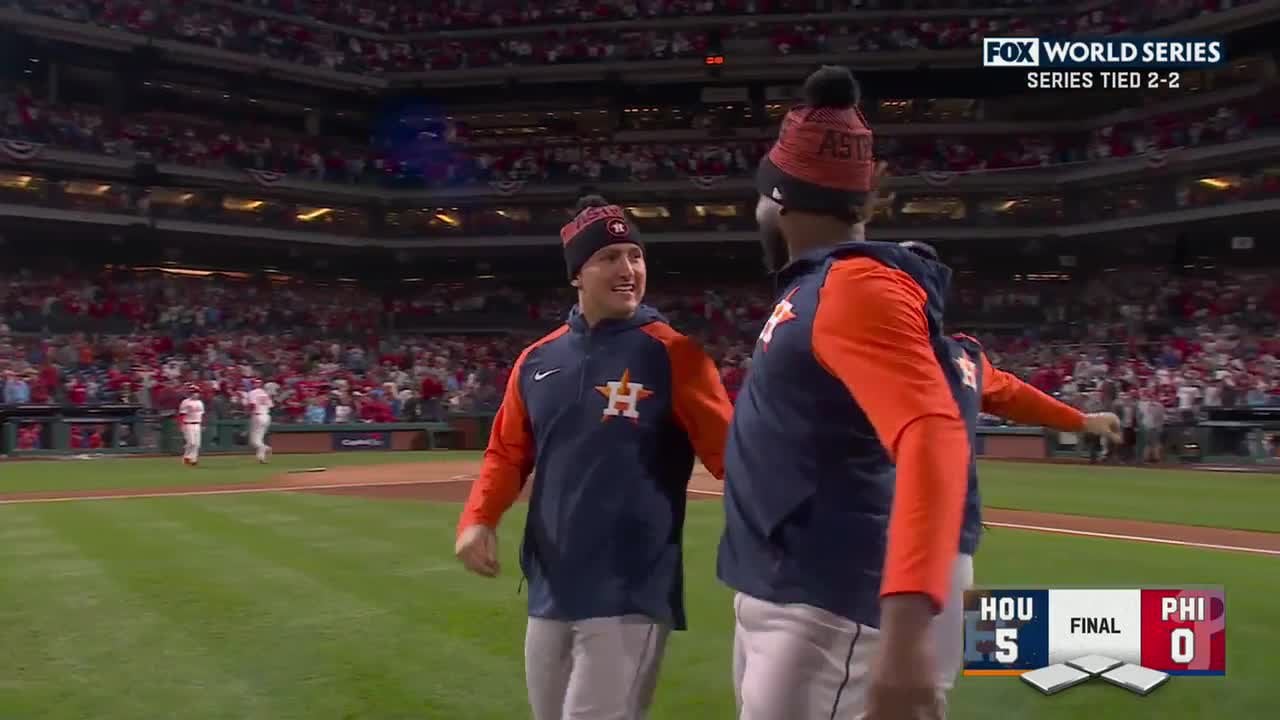 The moon this evening