USA Dodgeball getting some love on Sportscenter 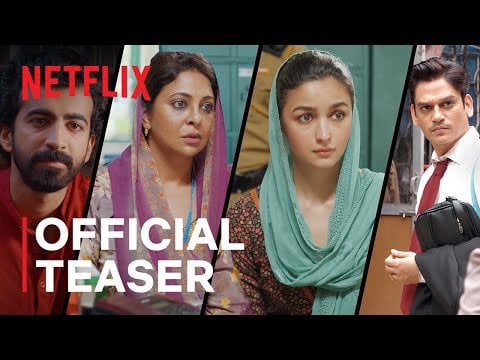 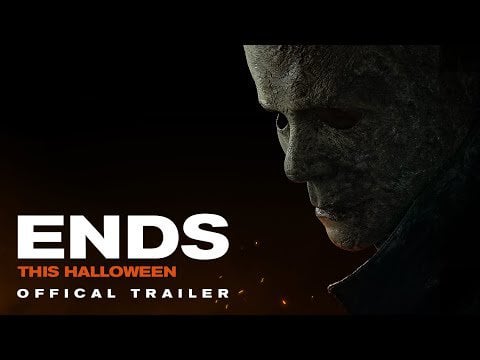 Happens to me while playing 6siege 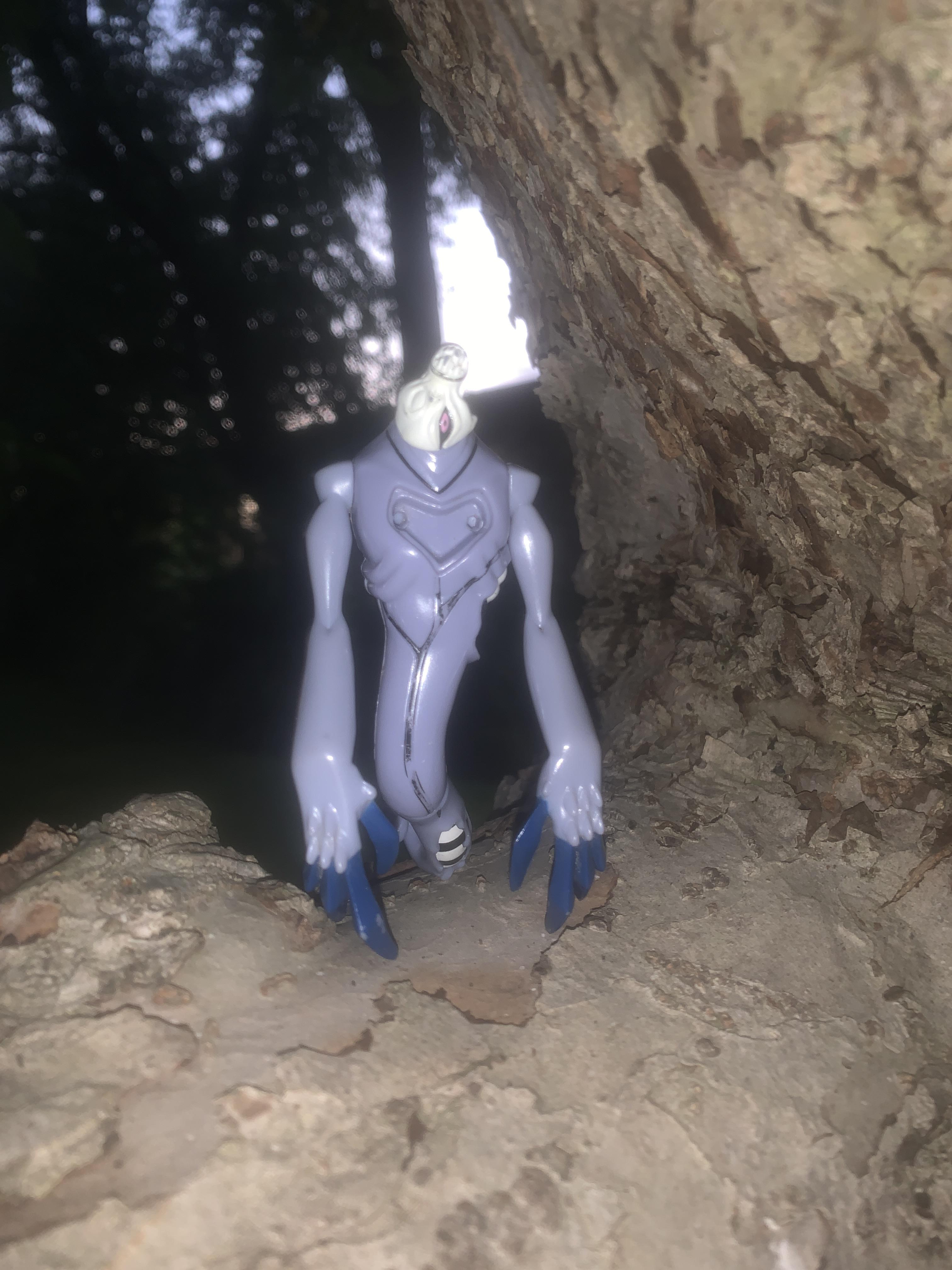