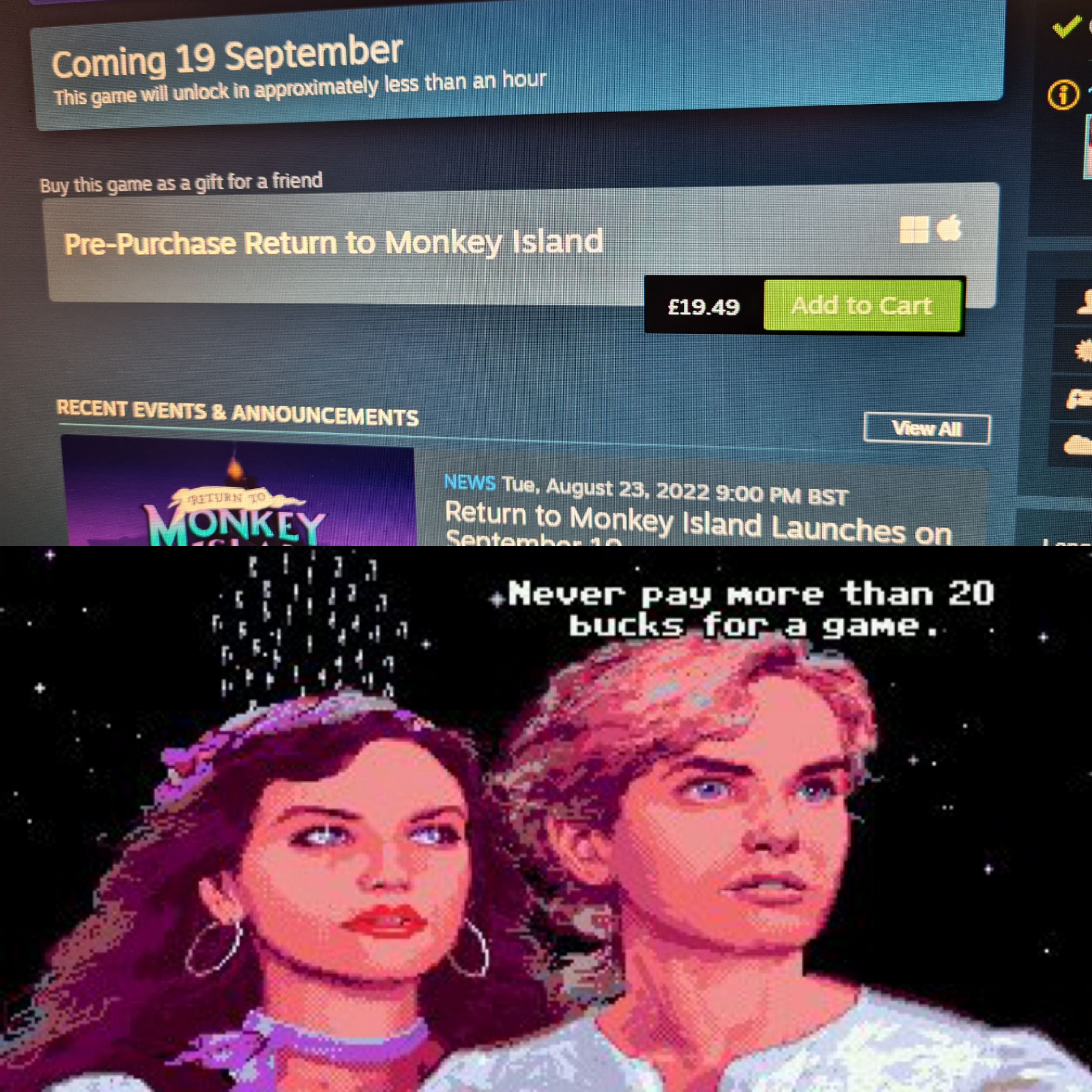 32 years later and they are still keeping to the same principle. Respect. 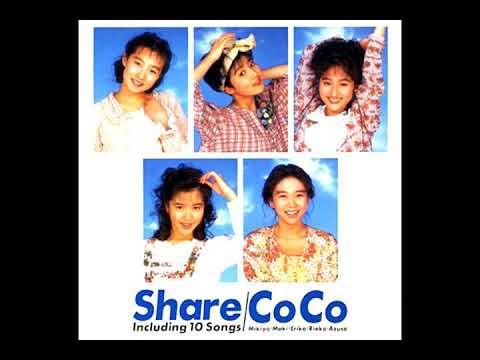 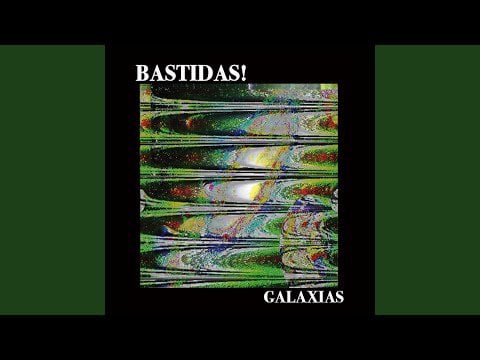 If my horse fits, we sits 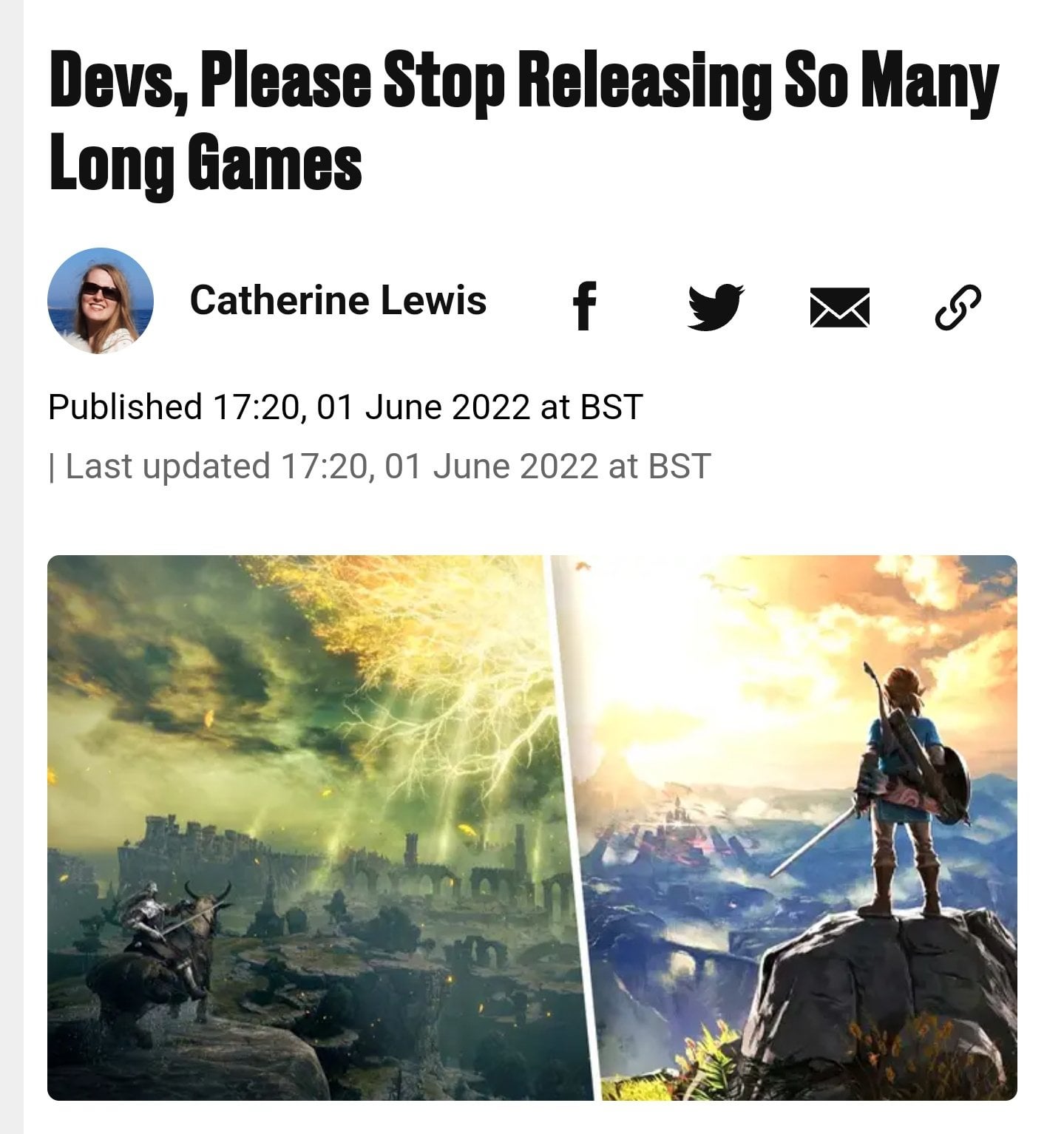 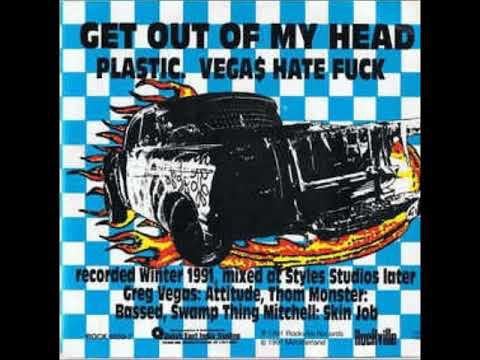