Went to the store during a snowstorm, came back to these weird patterns on the hood of my car

Everyone sees it differently. 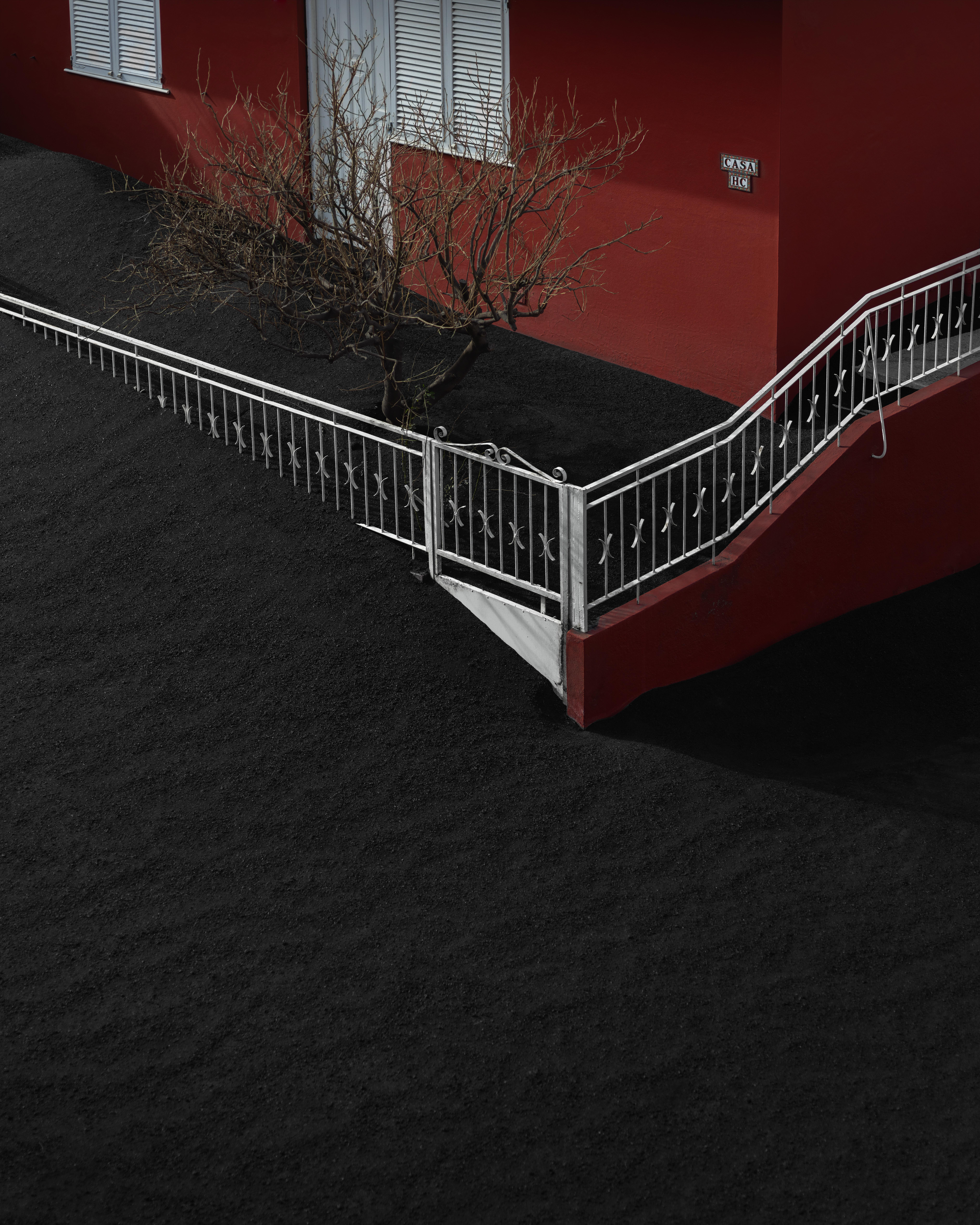 After the volcanic eruption at the Cumbre Vieja ridge in La Palma, Canary Islands 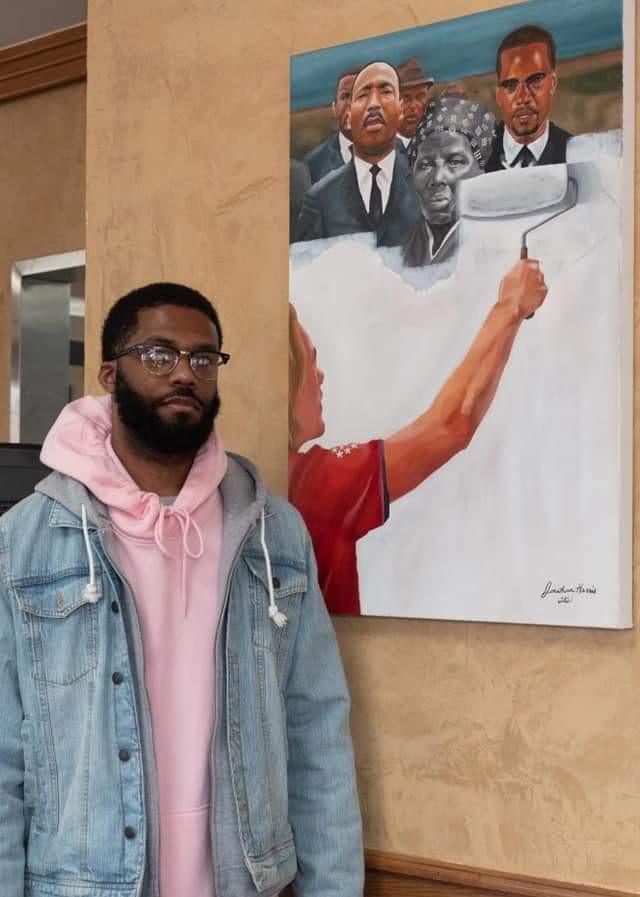