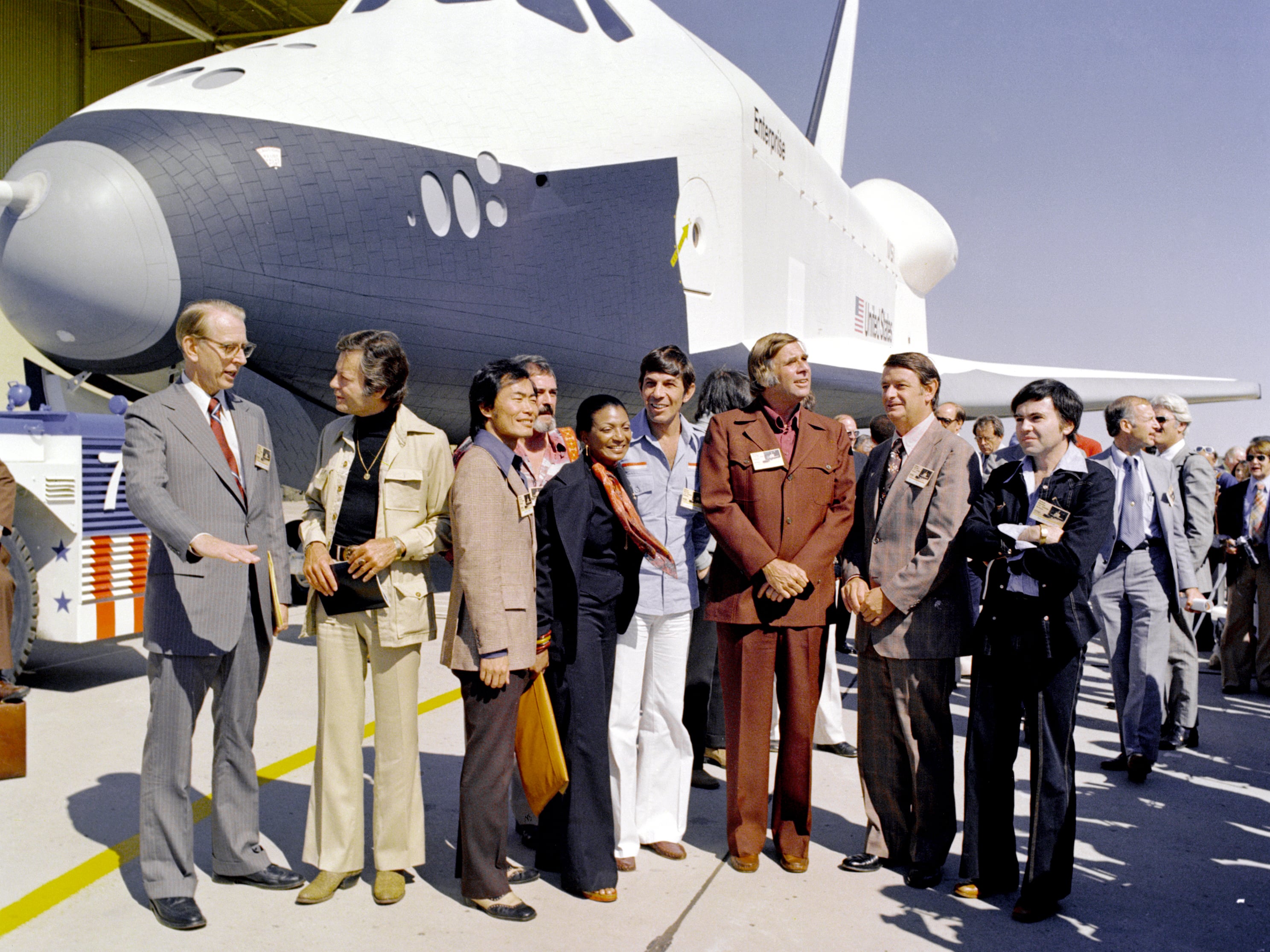 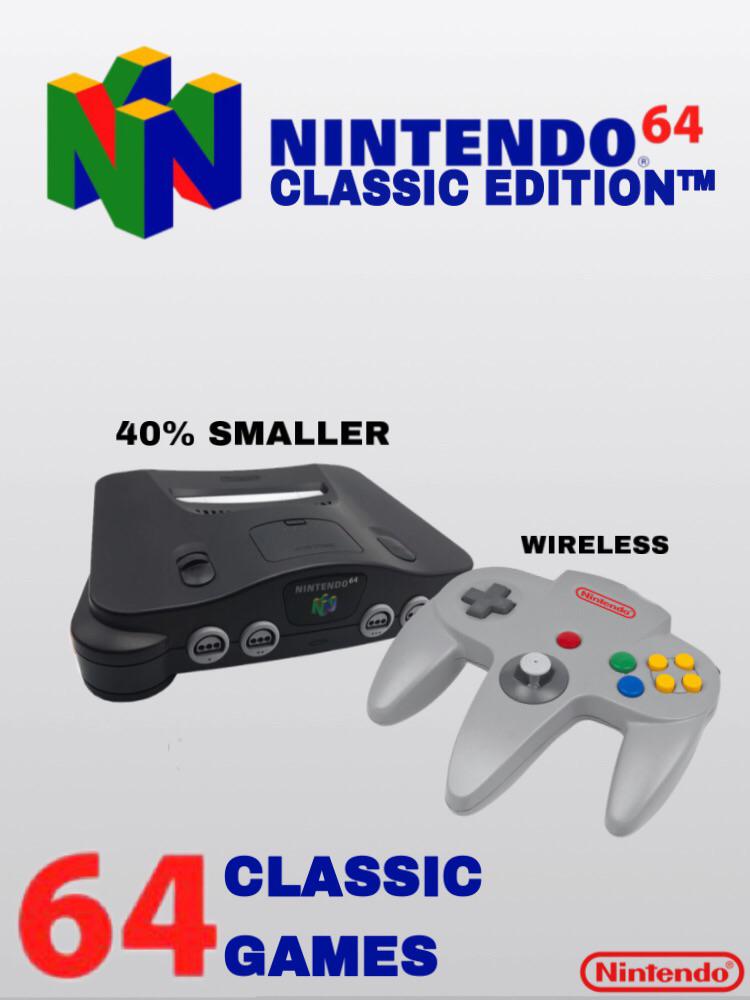 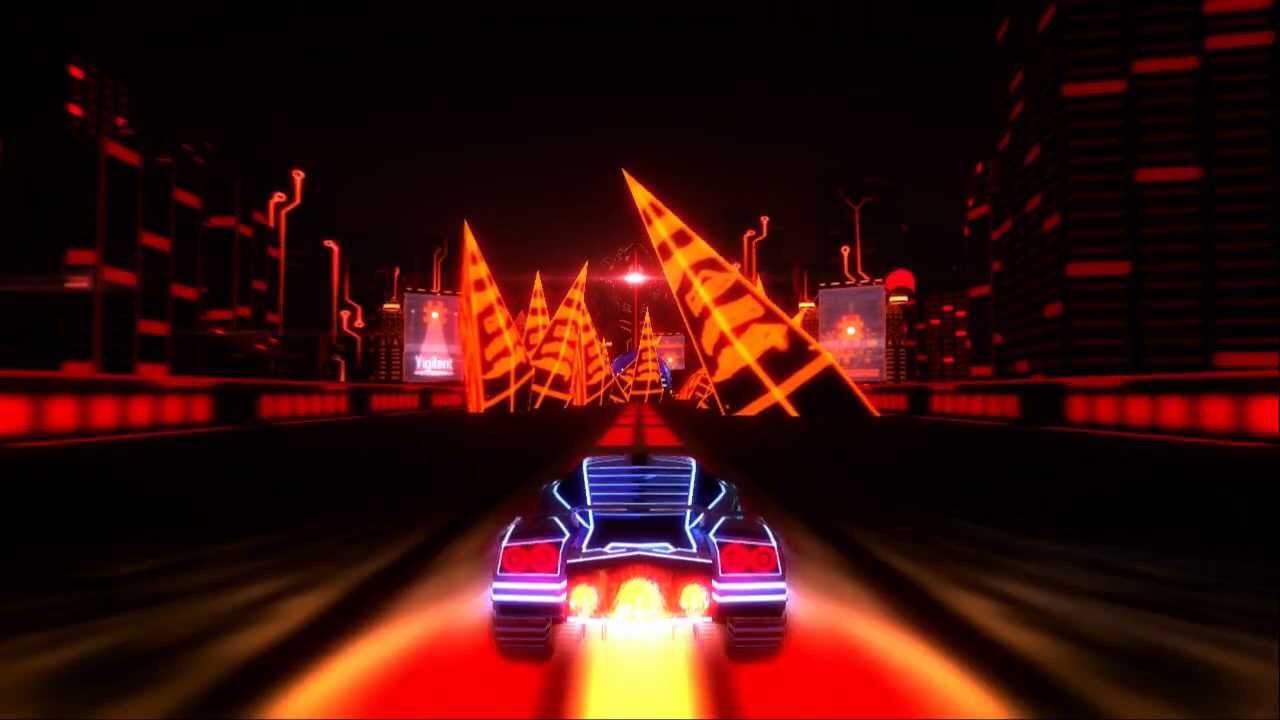 Has anyone played Nitronic Rush? 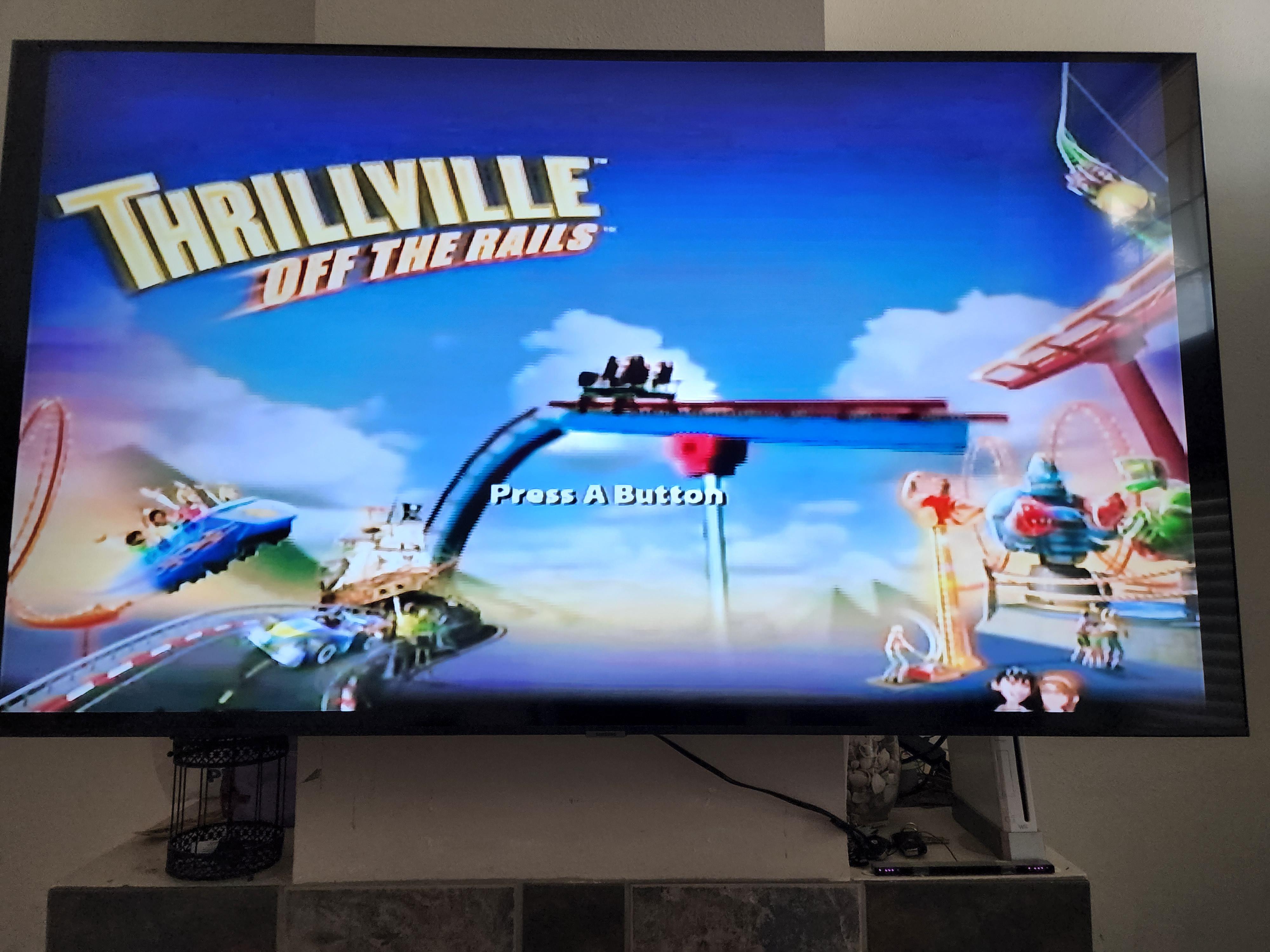 Decided to set up my old Wii. Spent an hour doing Wii fit and then switched to this. I think I lost my copy of Wii sports by the by…looks like $100 to replace it 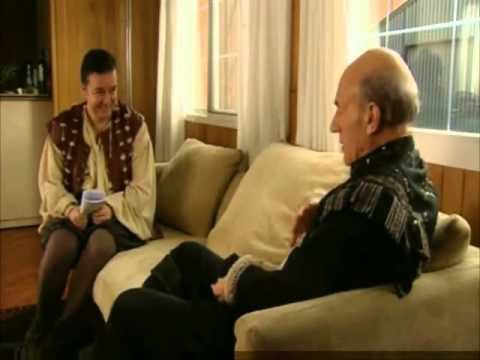 Patrick Stewart & Ricky Gervais struggle to get through a scene.