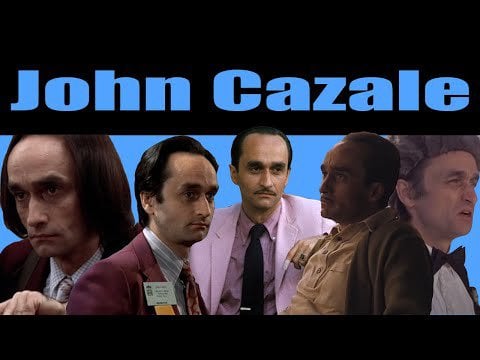 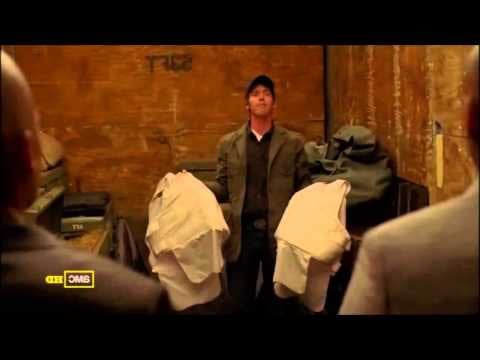 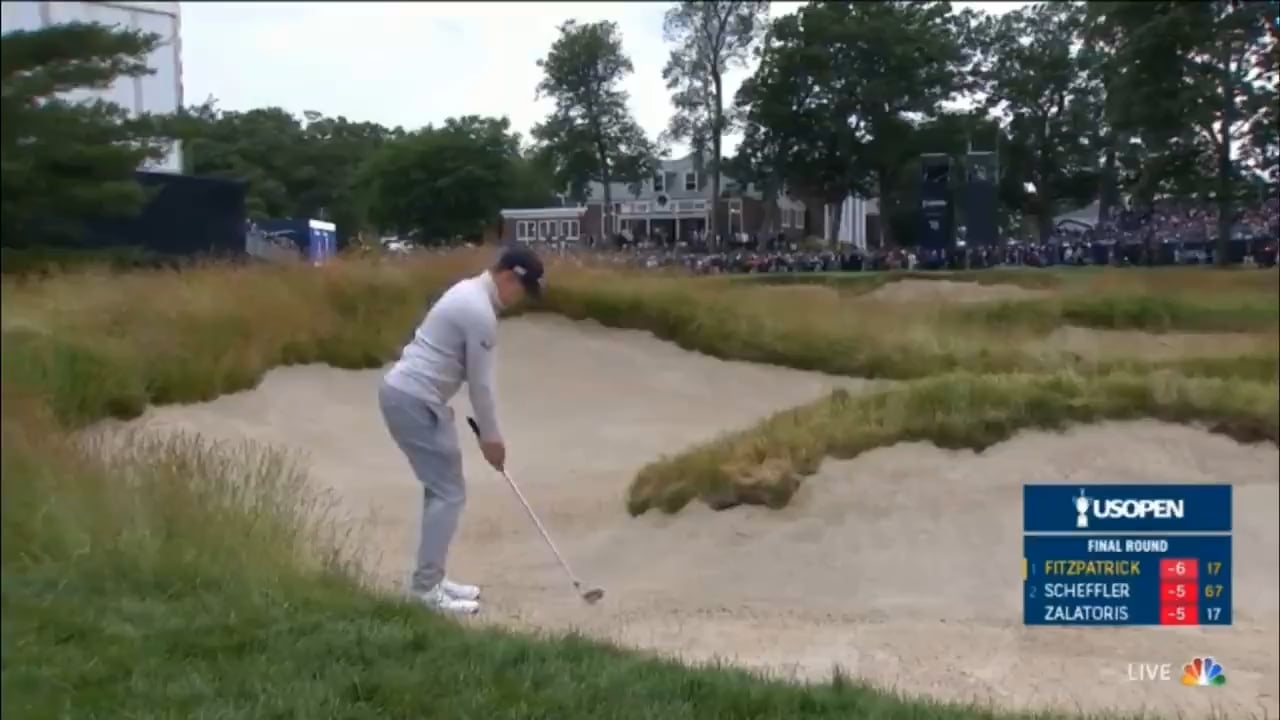 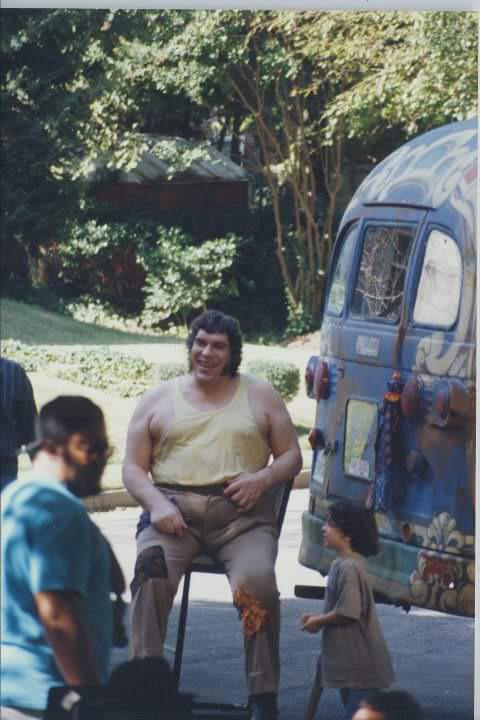 André the Giant filming a movie in my front yard, circa 1993 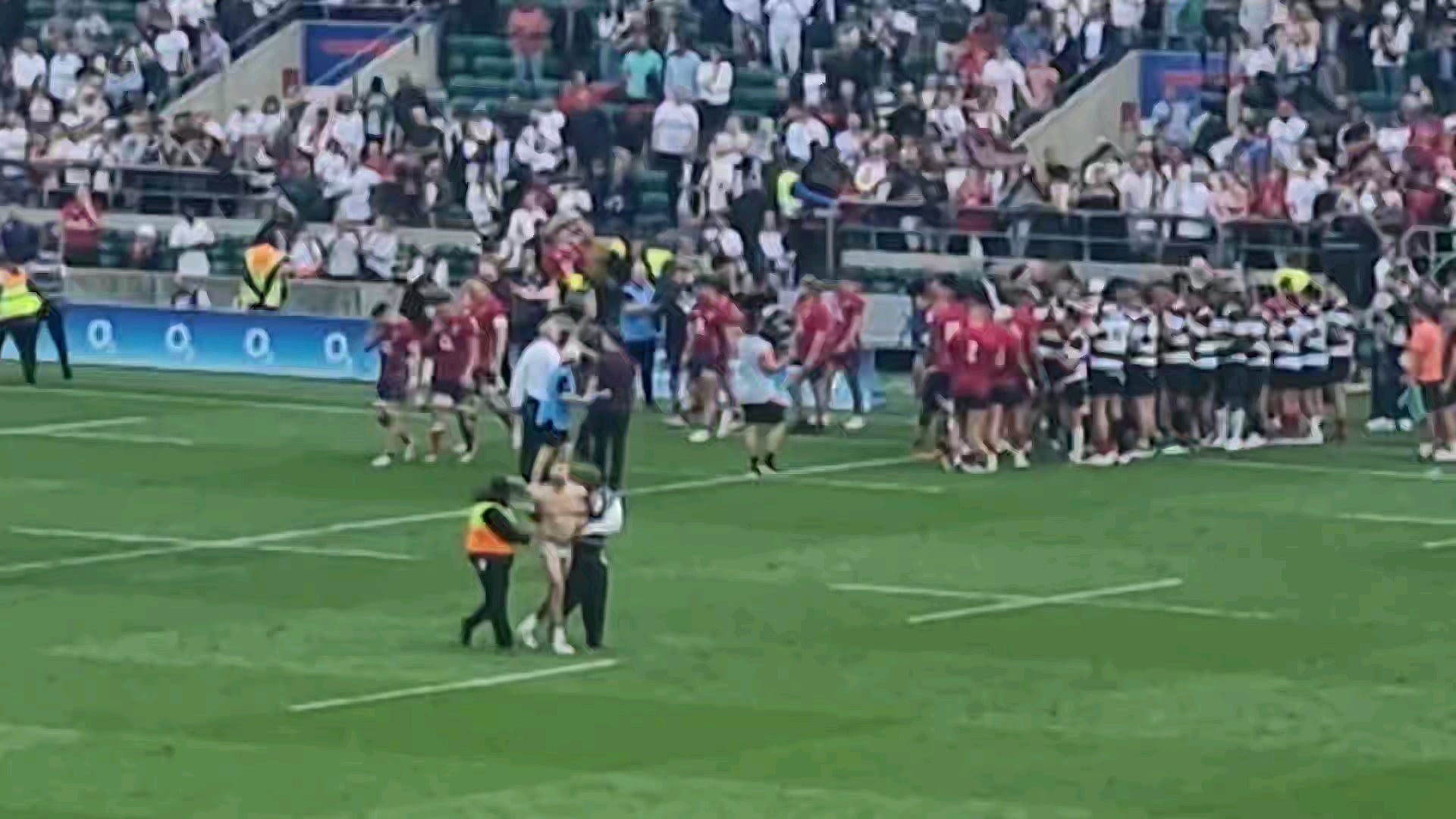 Streaker tackled and taken off the pitch at the BarVSEng game.