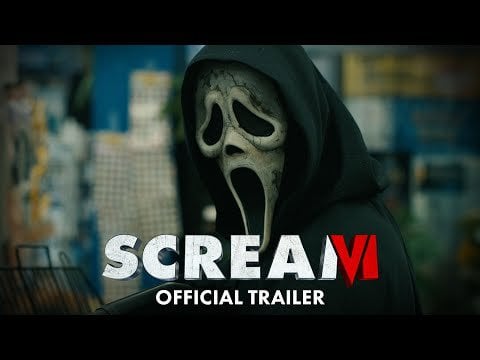 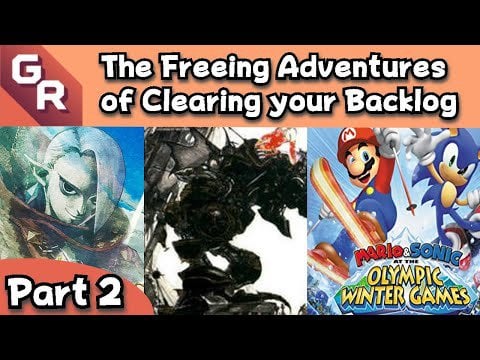 The Freeing Adventures of Clearing Your Backlog (Part 2) 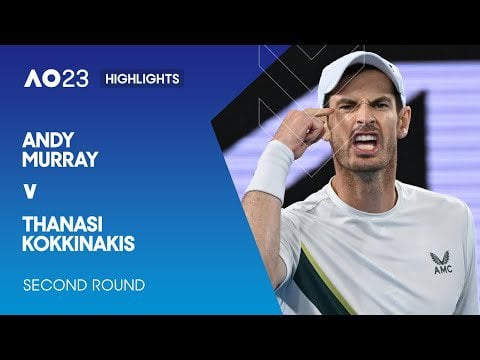 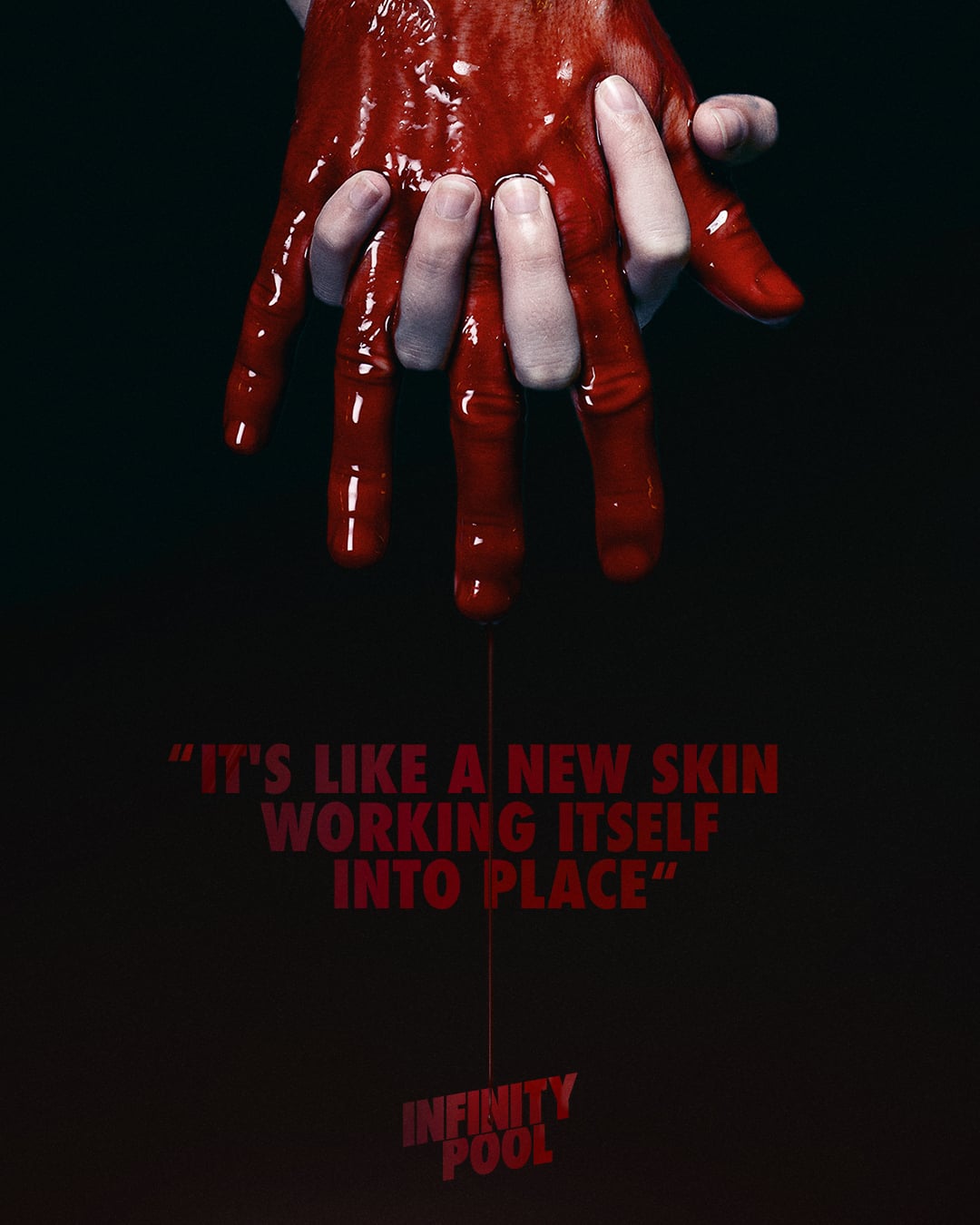