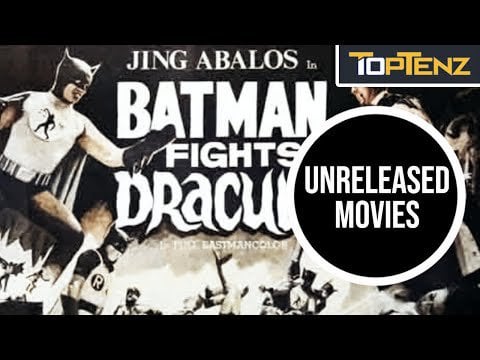 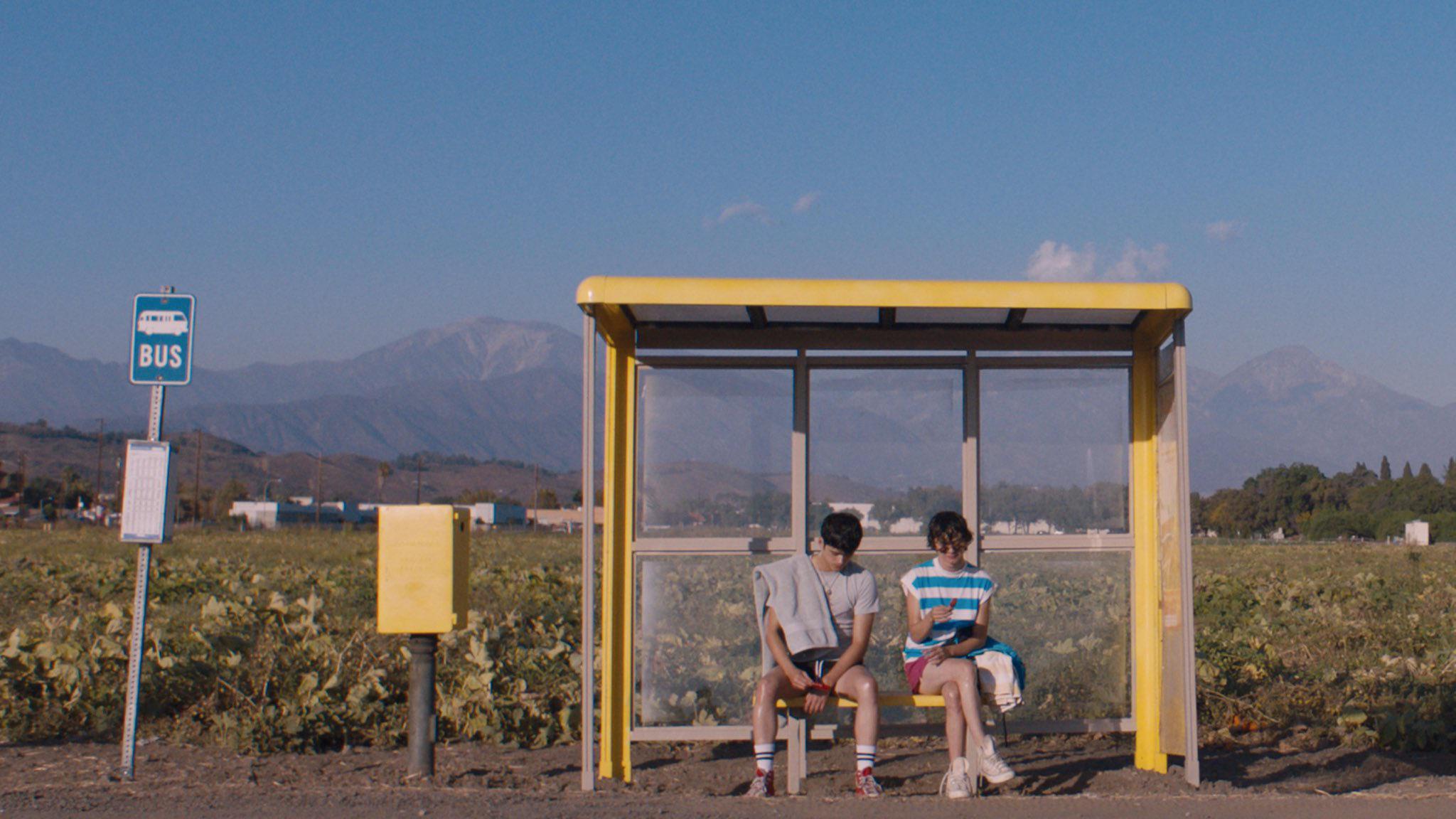 First Image from Aitch Alberto’s ‘ARISTOTLE AND DANTE DISCOVER THE SECRETS OF THE UNIVERSE’ starring Max Pelayo and Reese Gonzales. 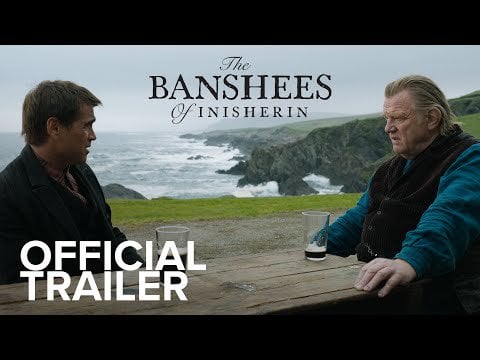