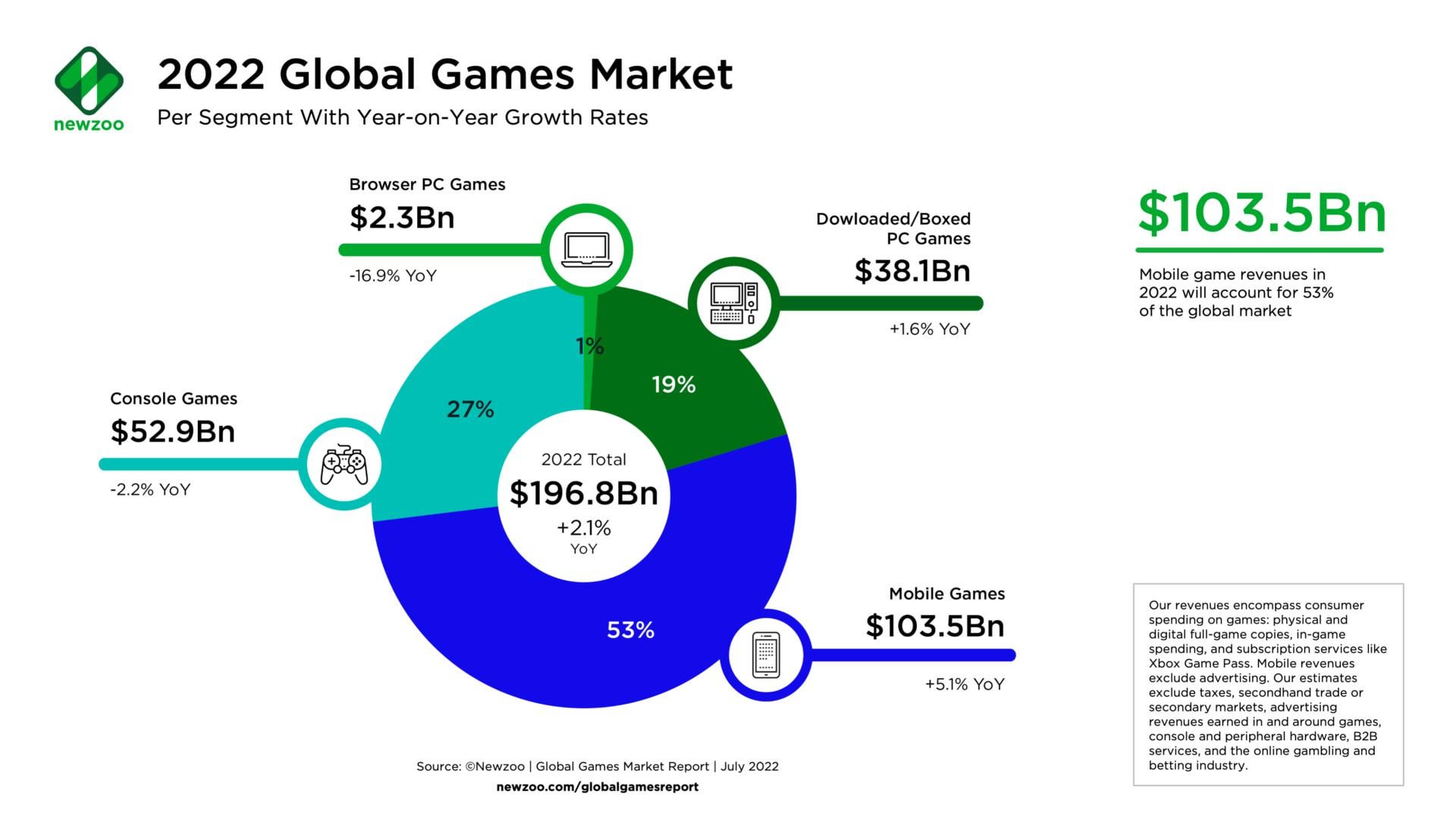 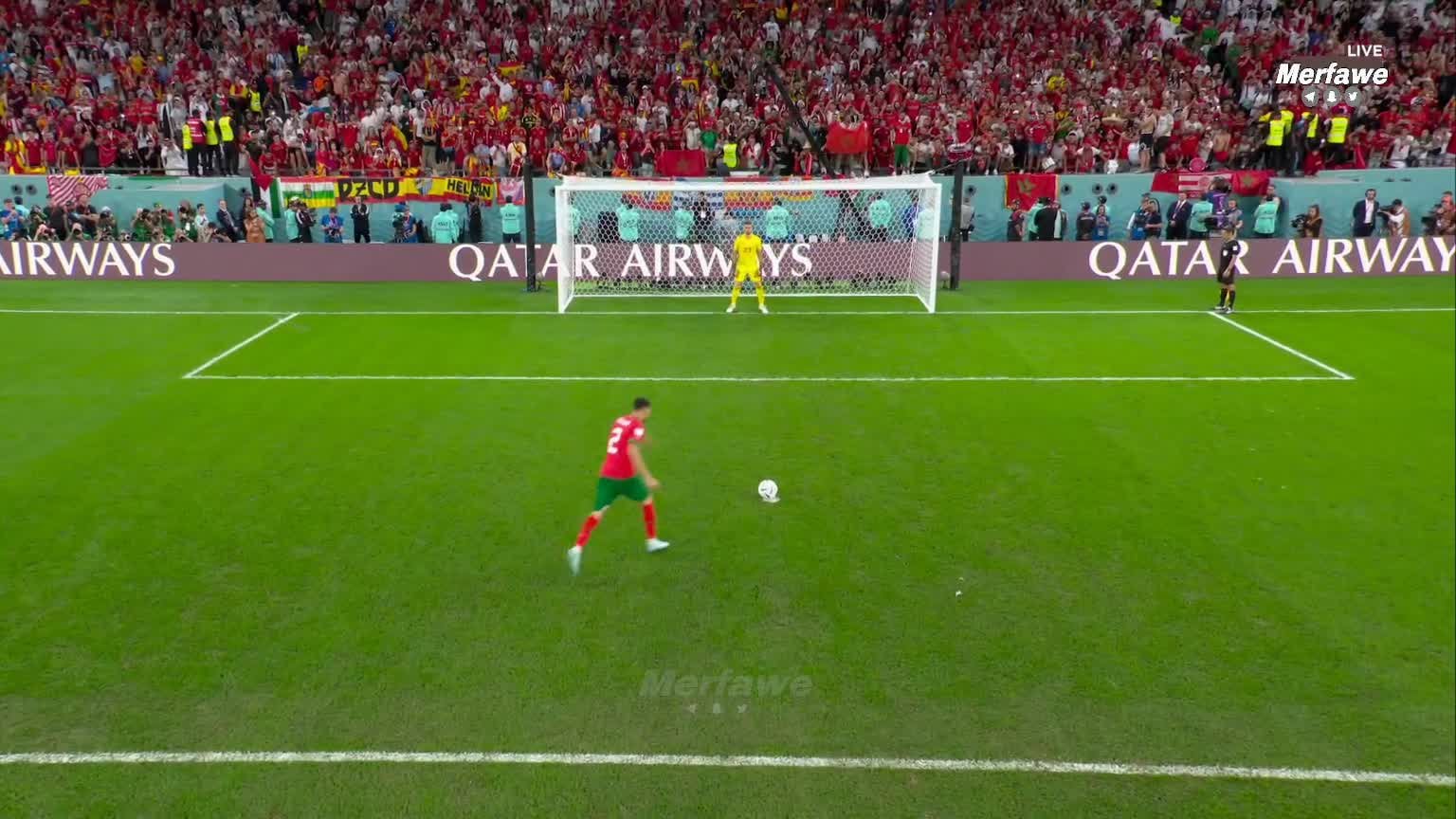 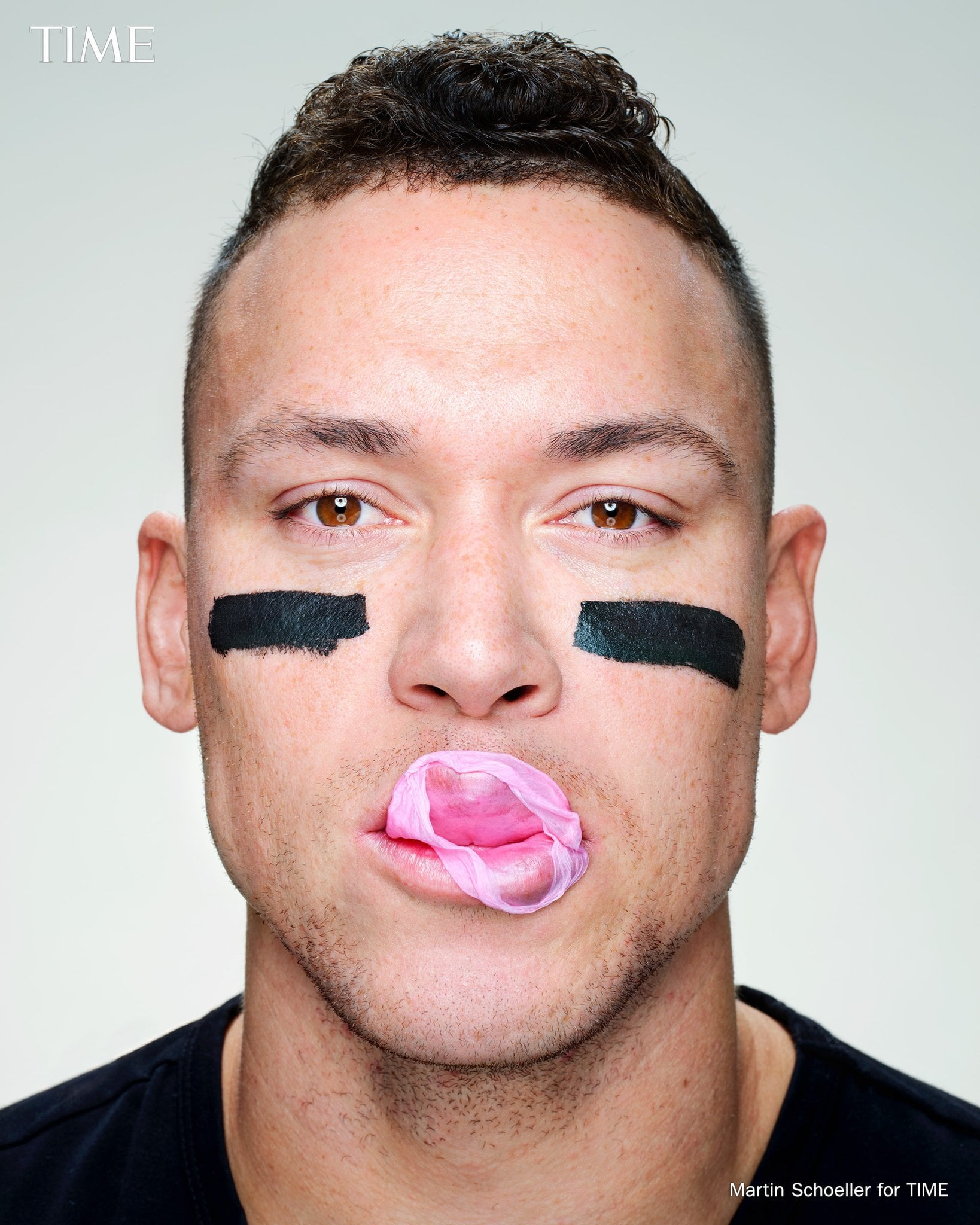 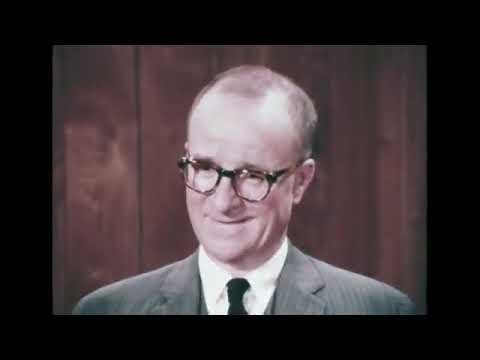 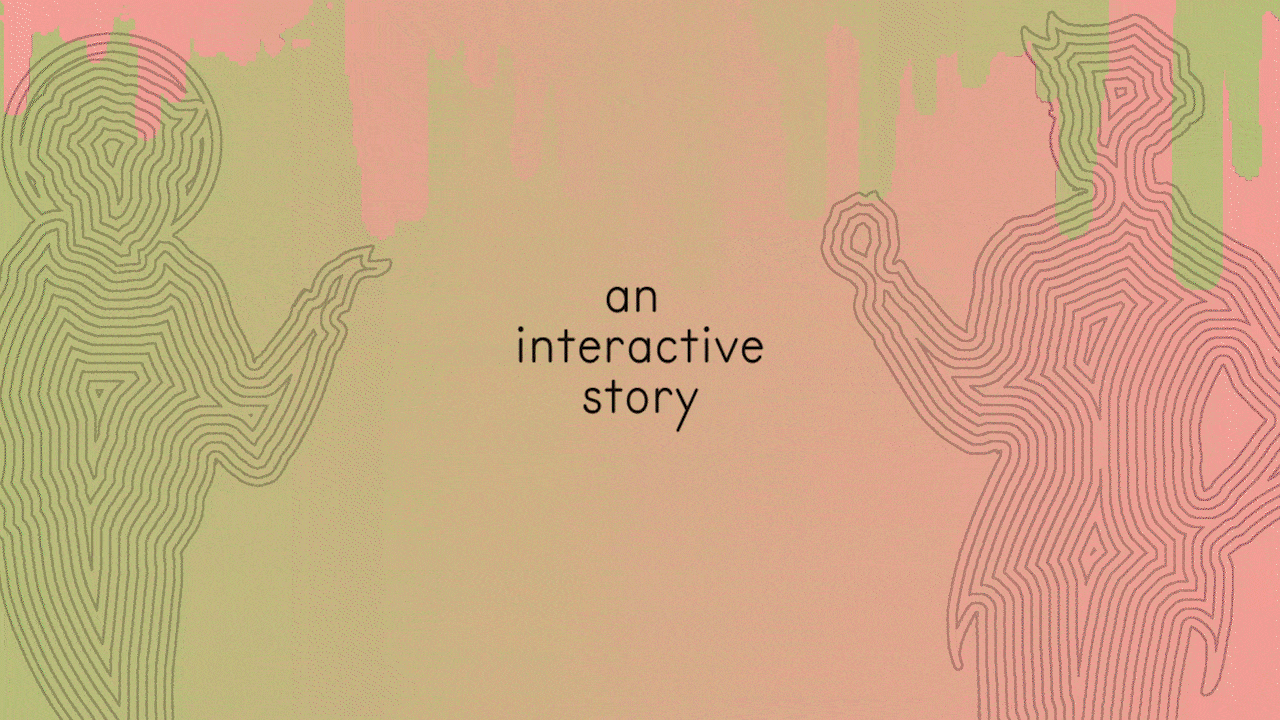 Almost 3 years of working on my game, and I’m finally ready to start showing it off! [Fishbowl Kid] 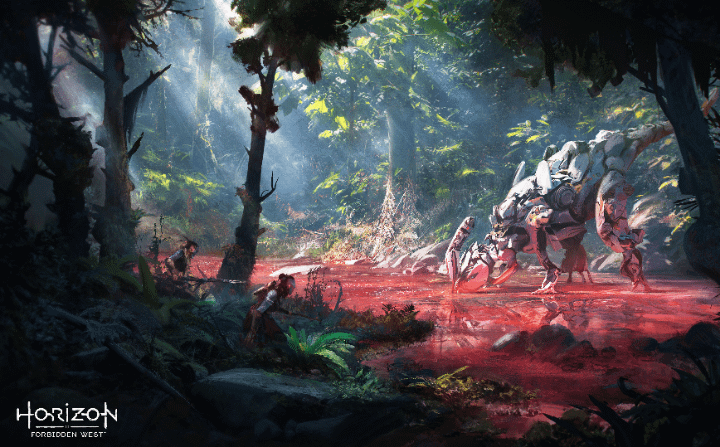