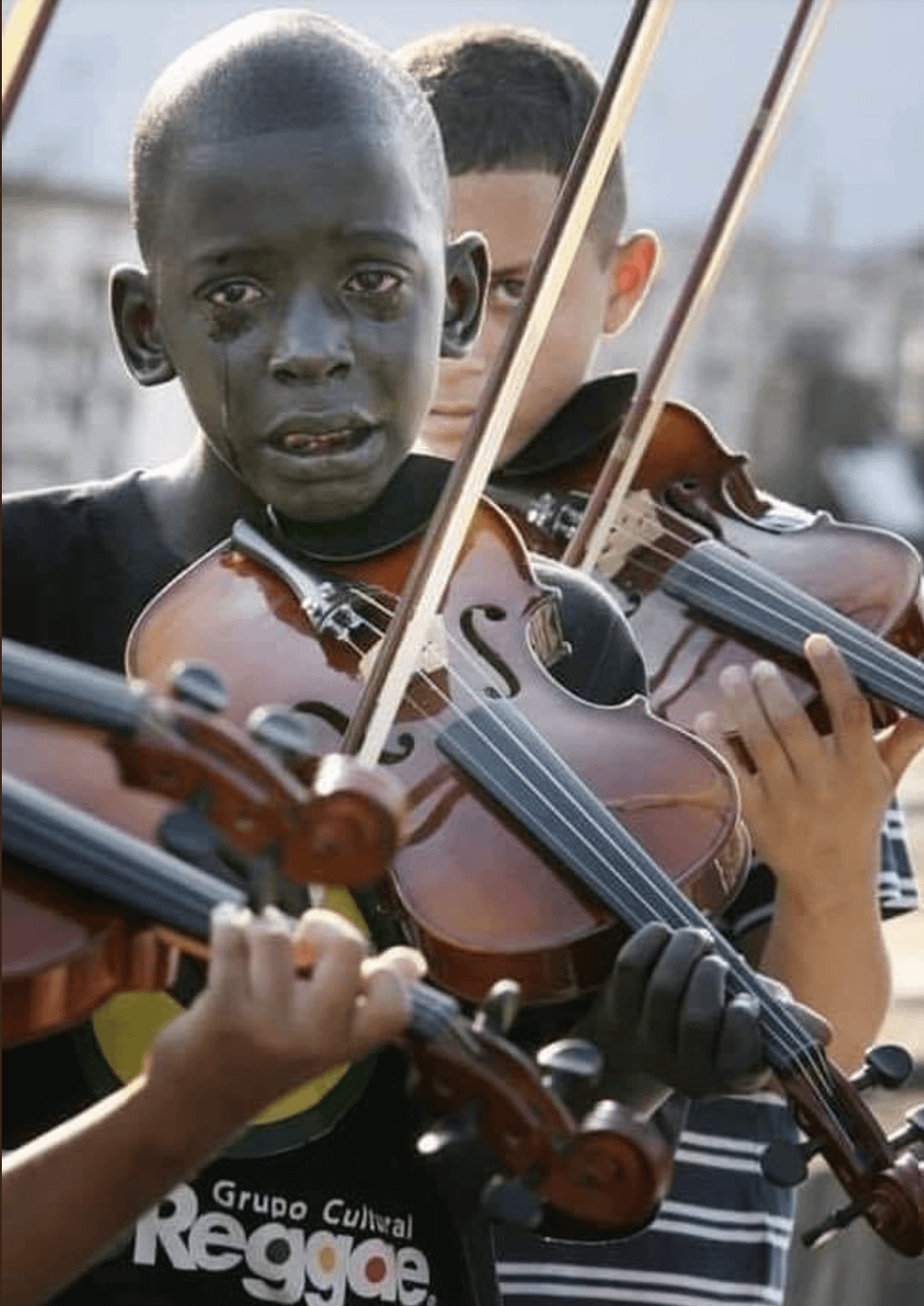 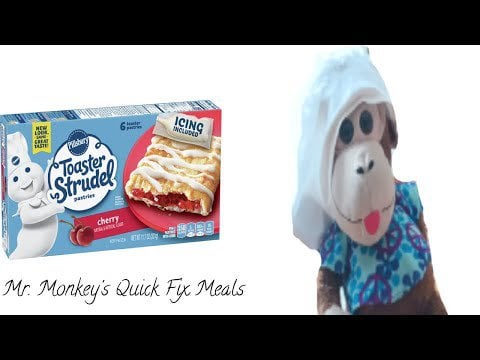 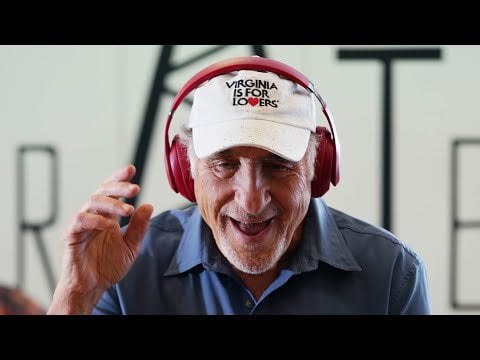 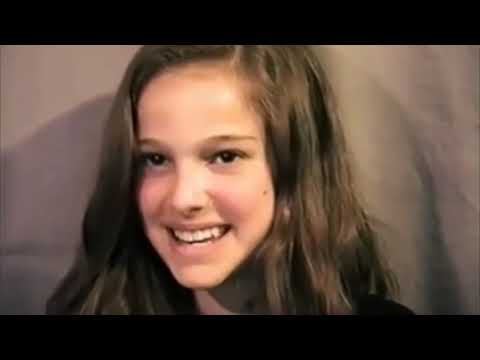 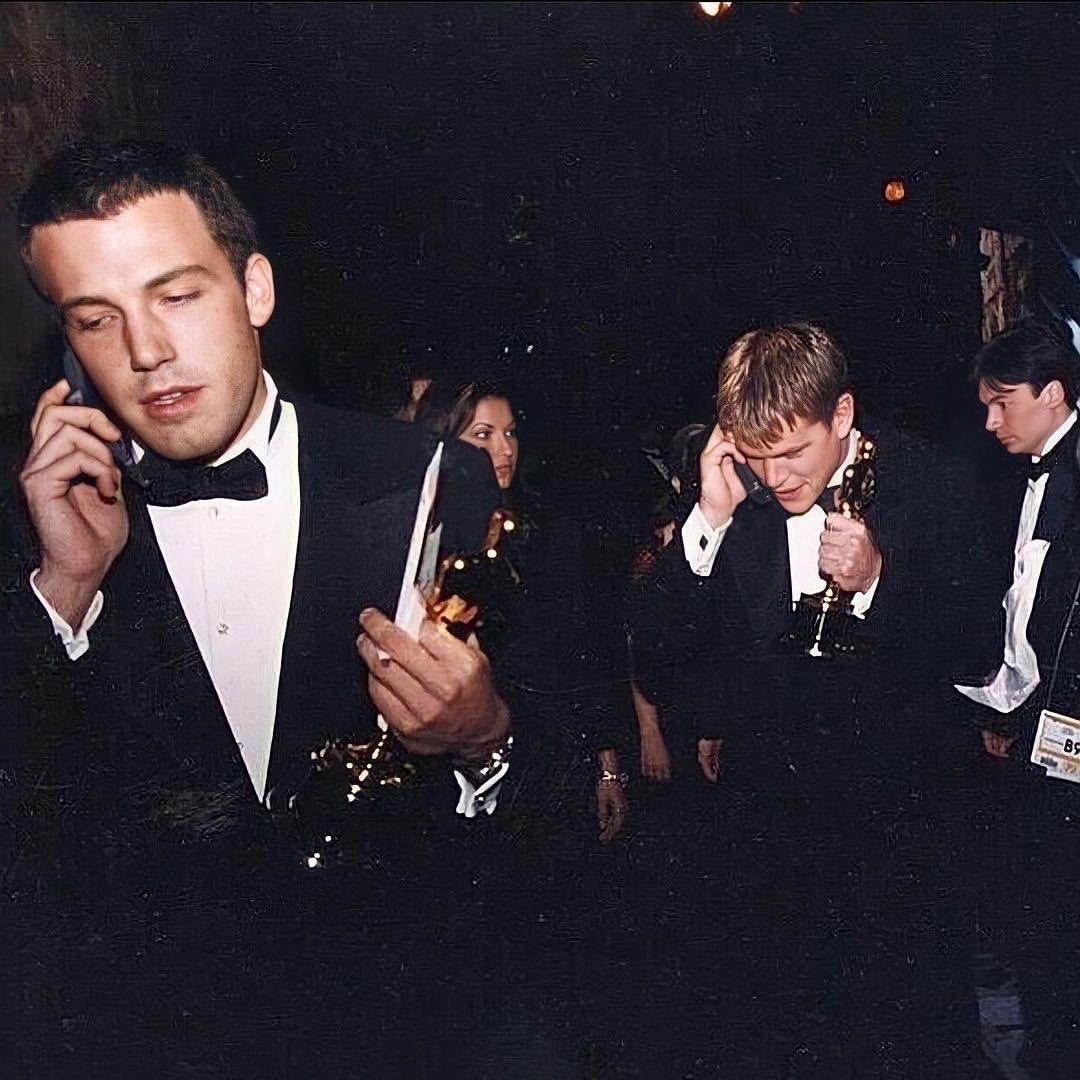 Ben Affleck and Matt Damon calling their family after winning the Oscar for ‘Good Will Hunting’, 1998 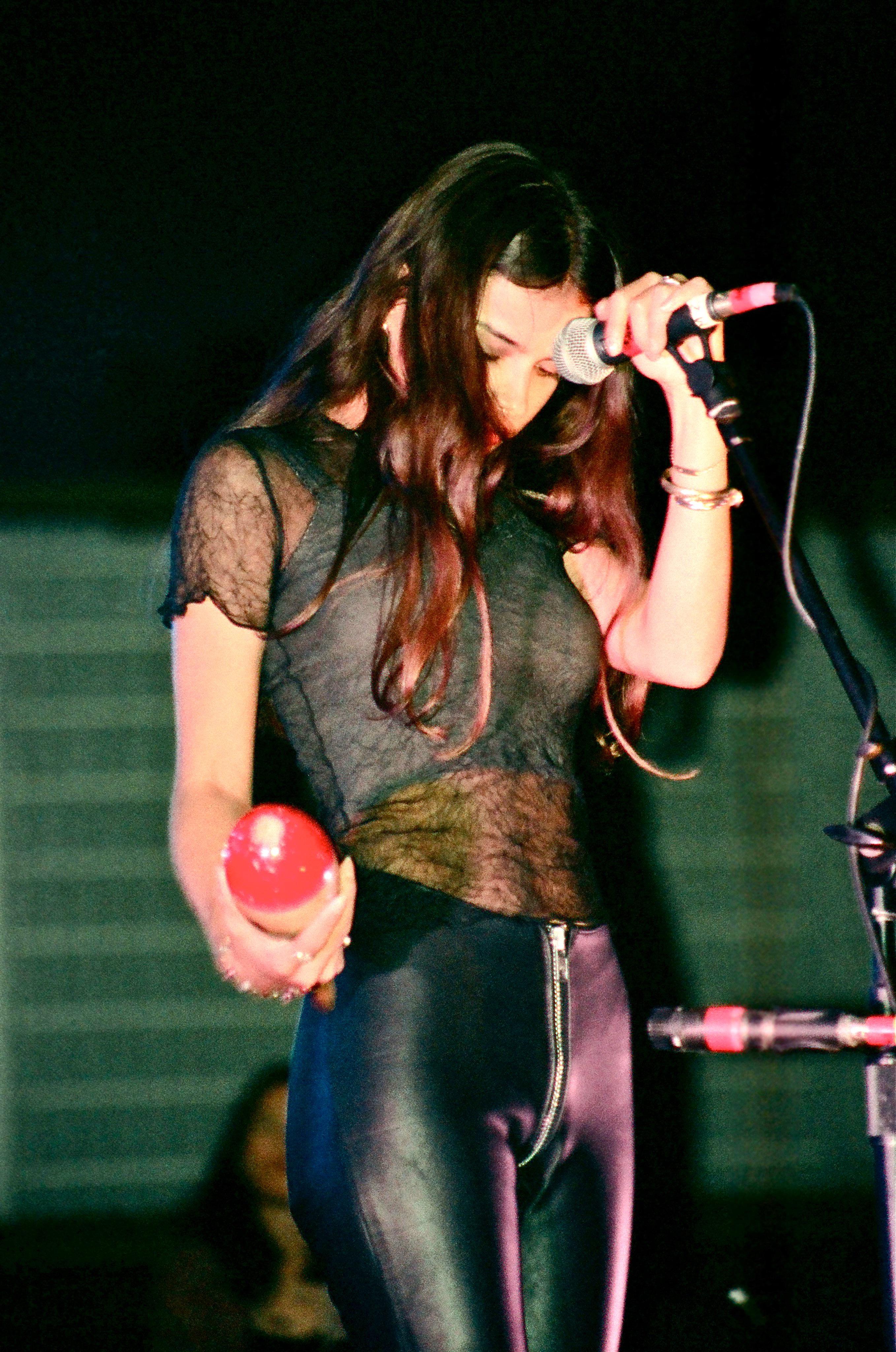