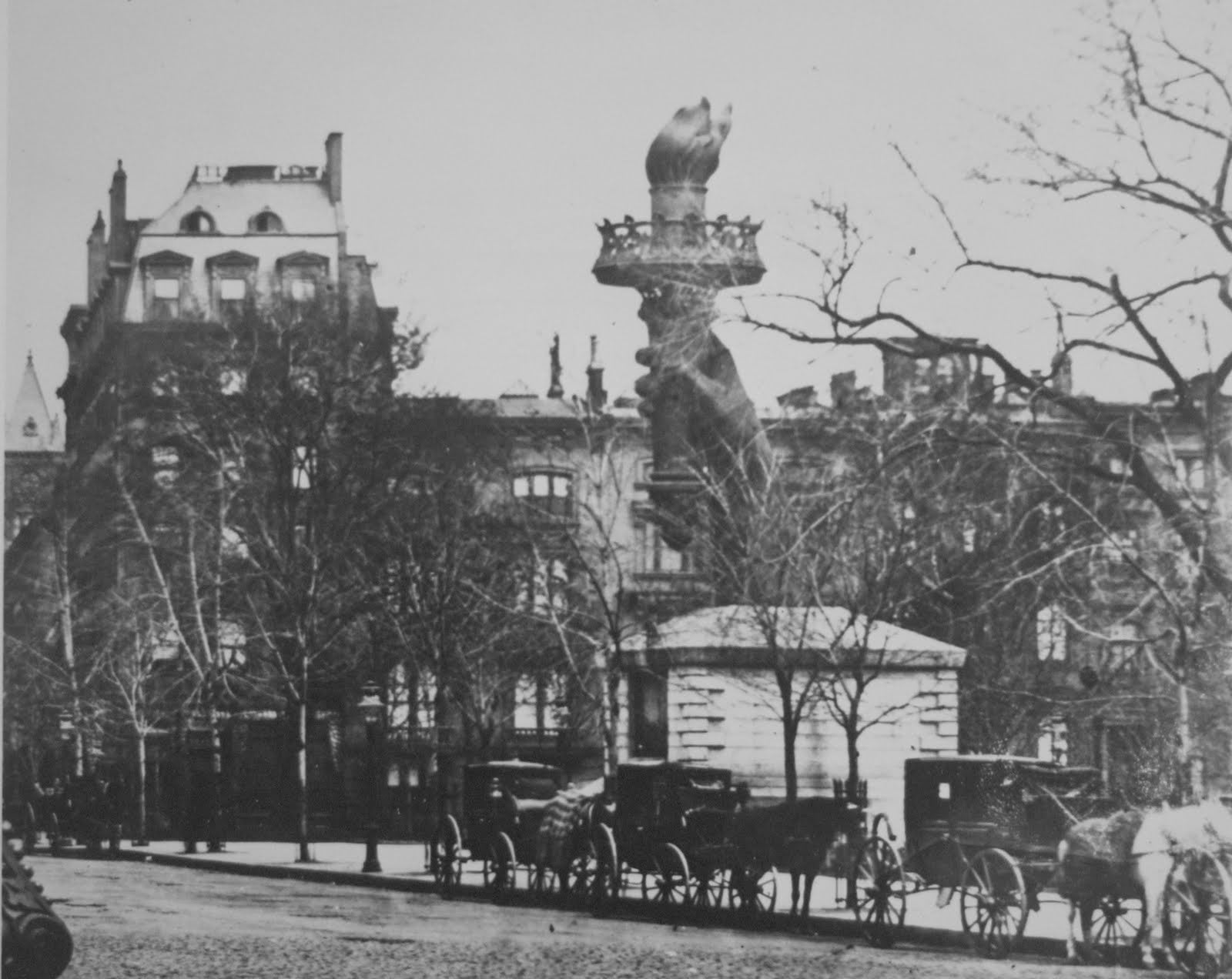 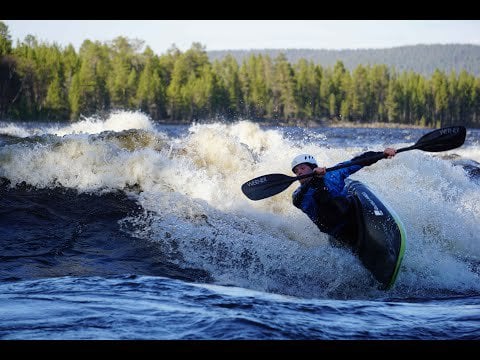 My spring edit, check it out!! 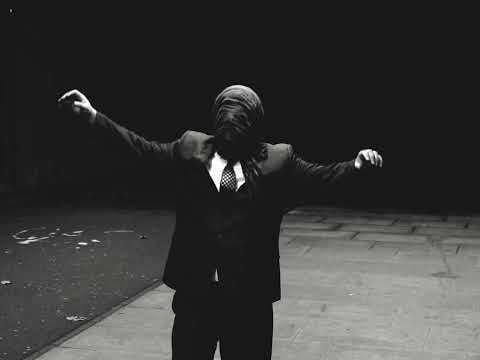 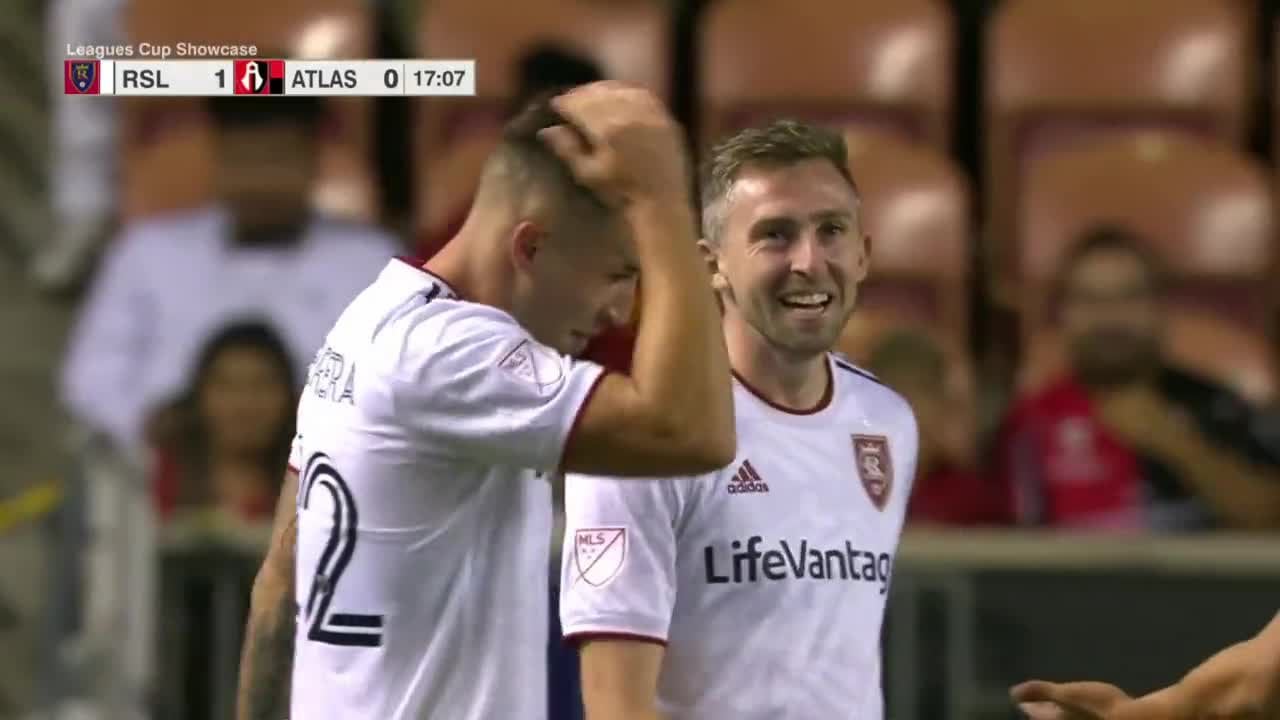 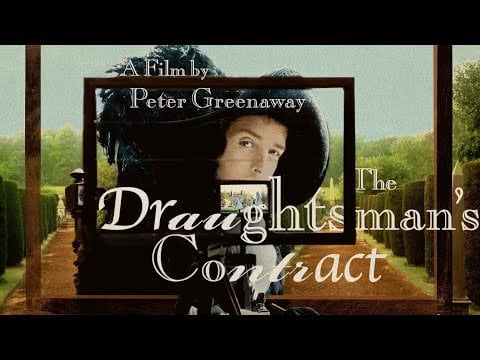 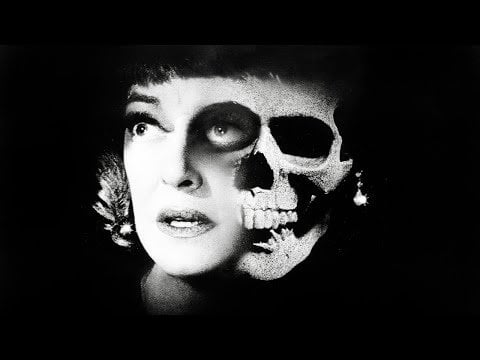