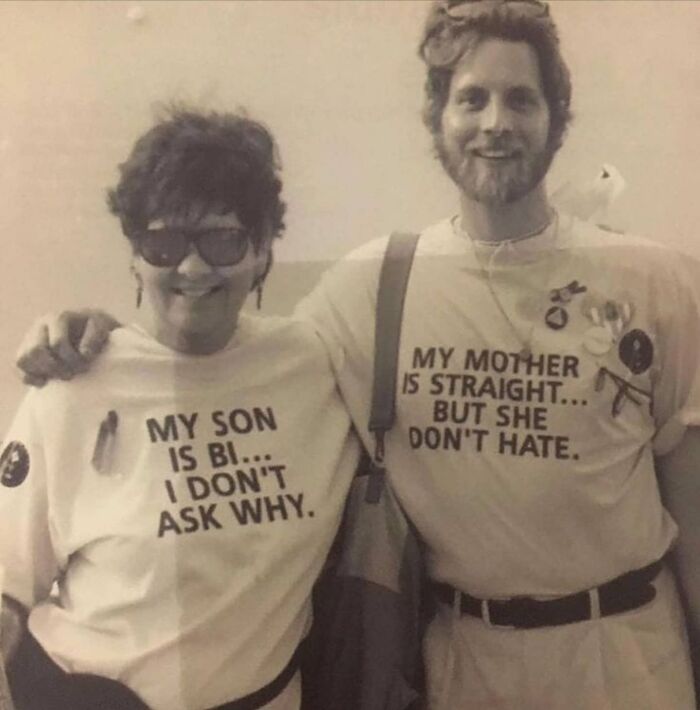 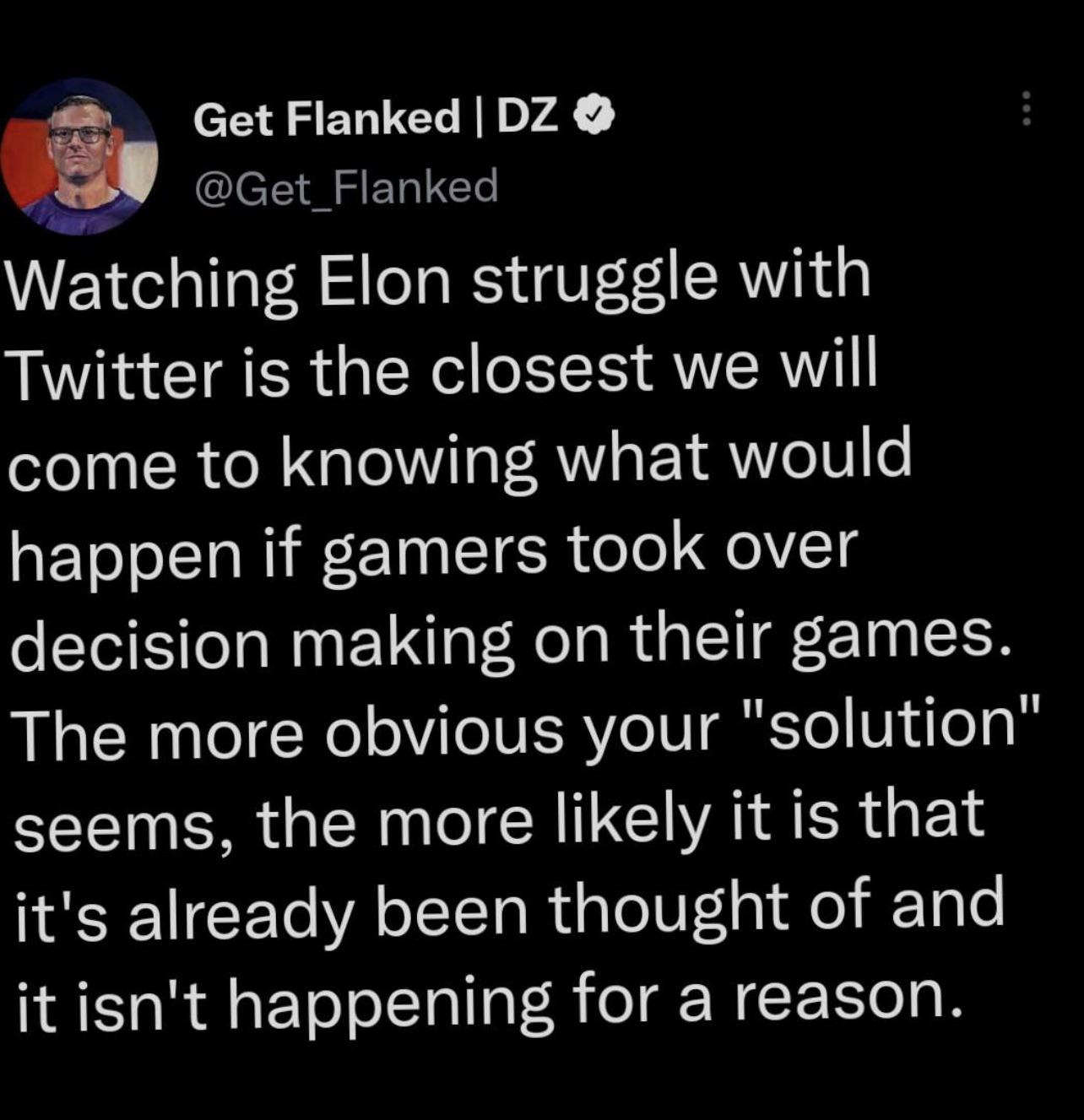 2022 has been an incredible year for games. Which has been your favourite so far? 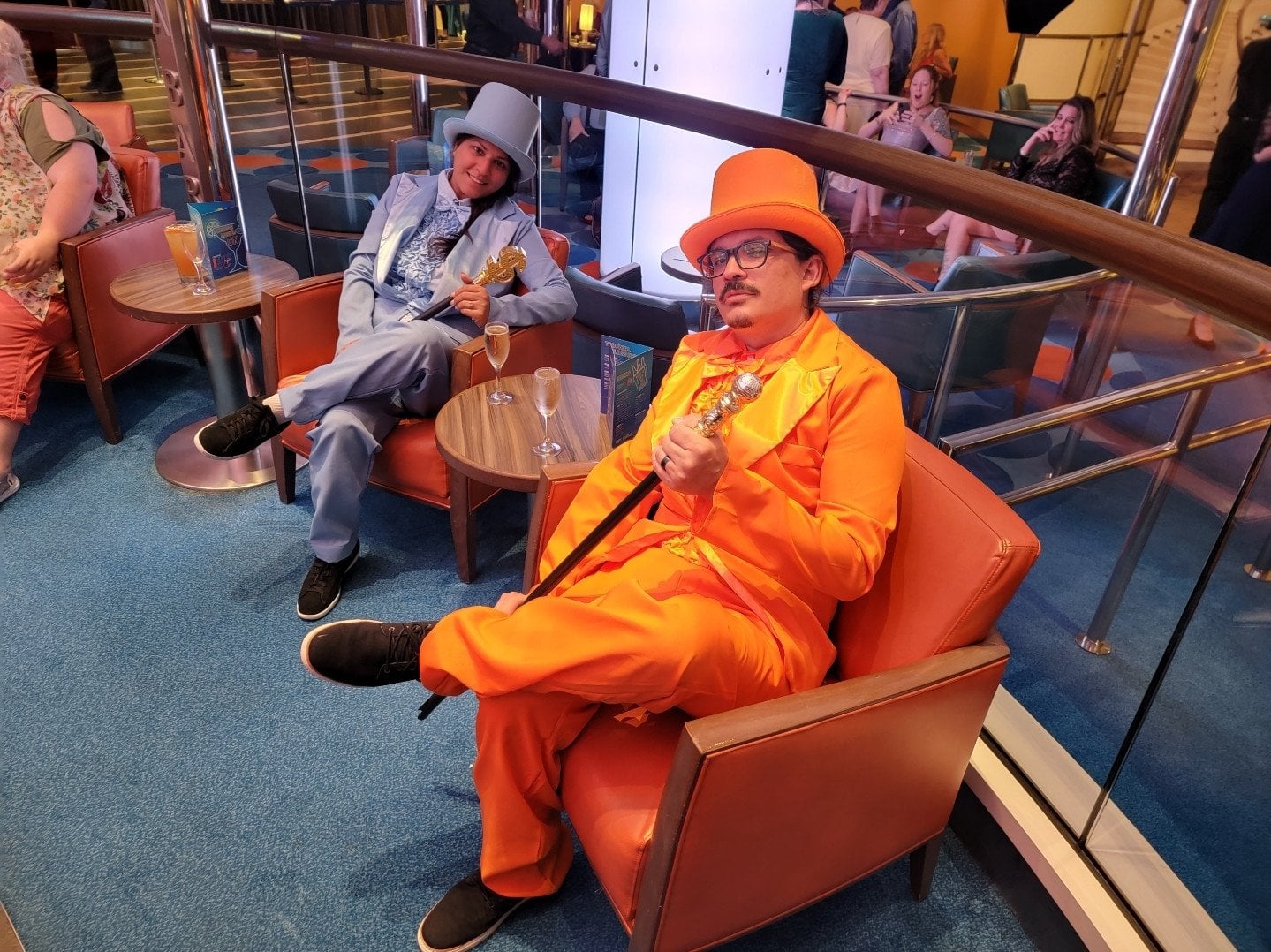 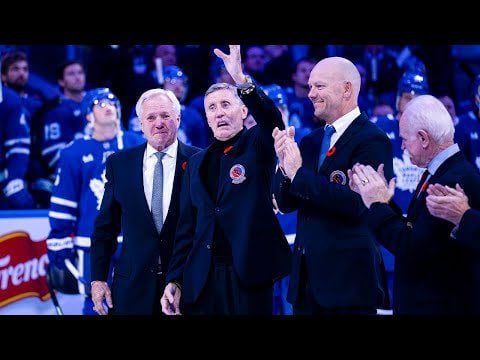 For The Love Of The Game & Your Teammates