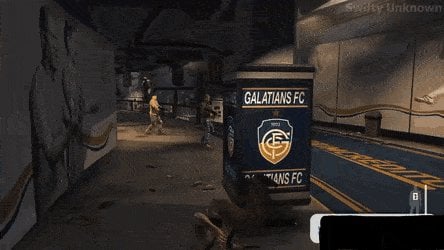 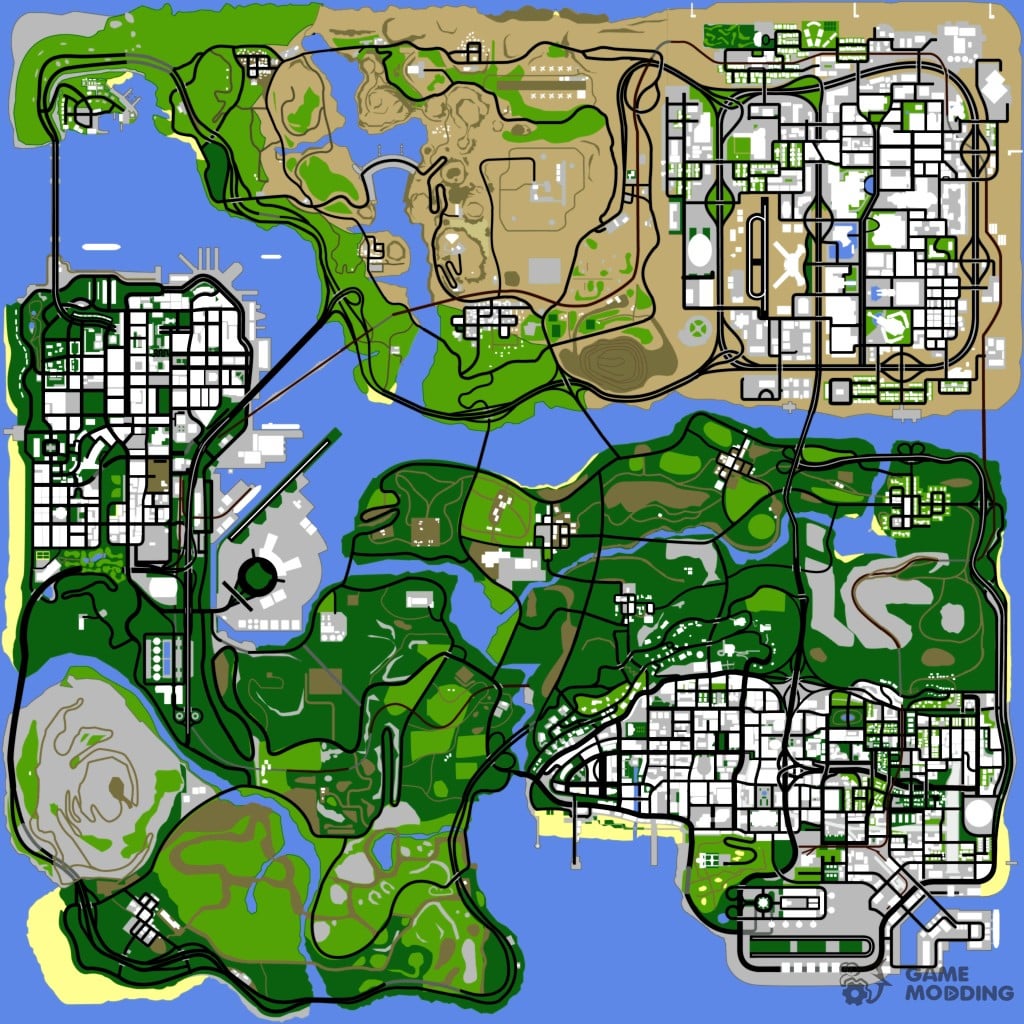 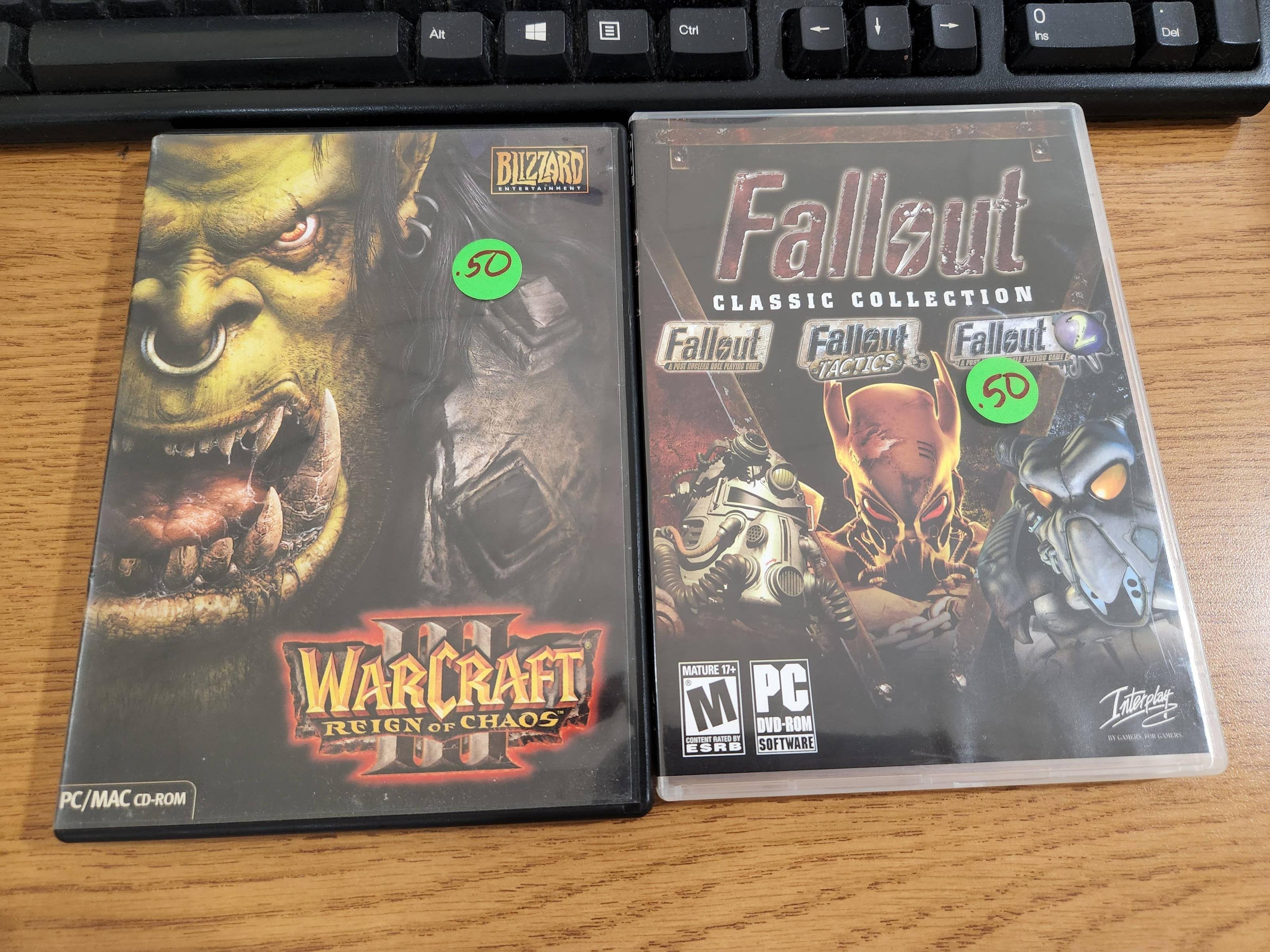 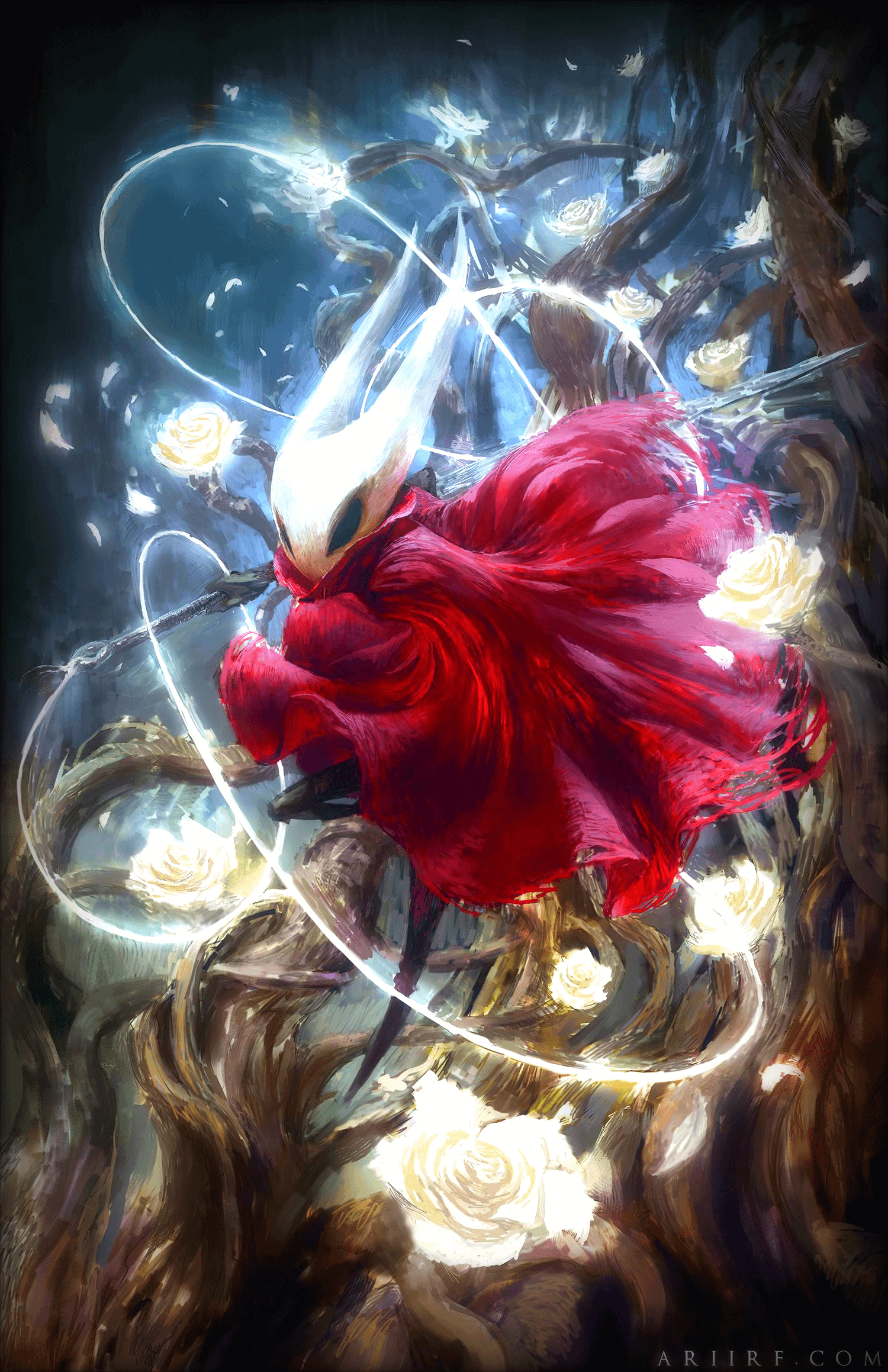 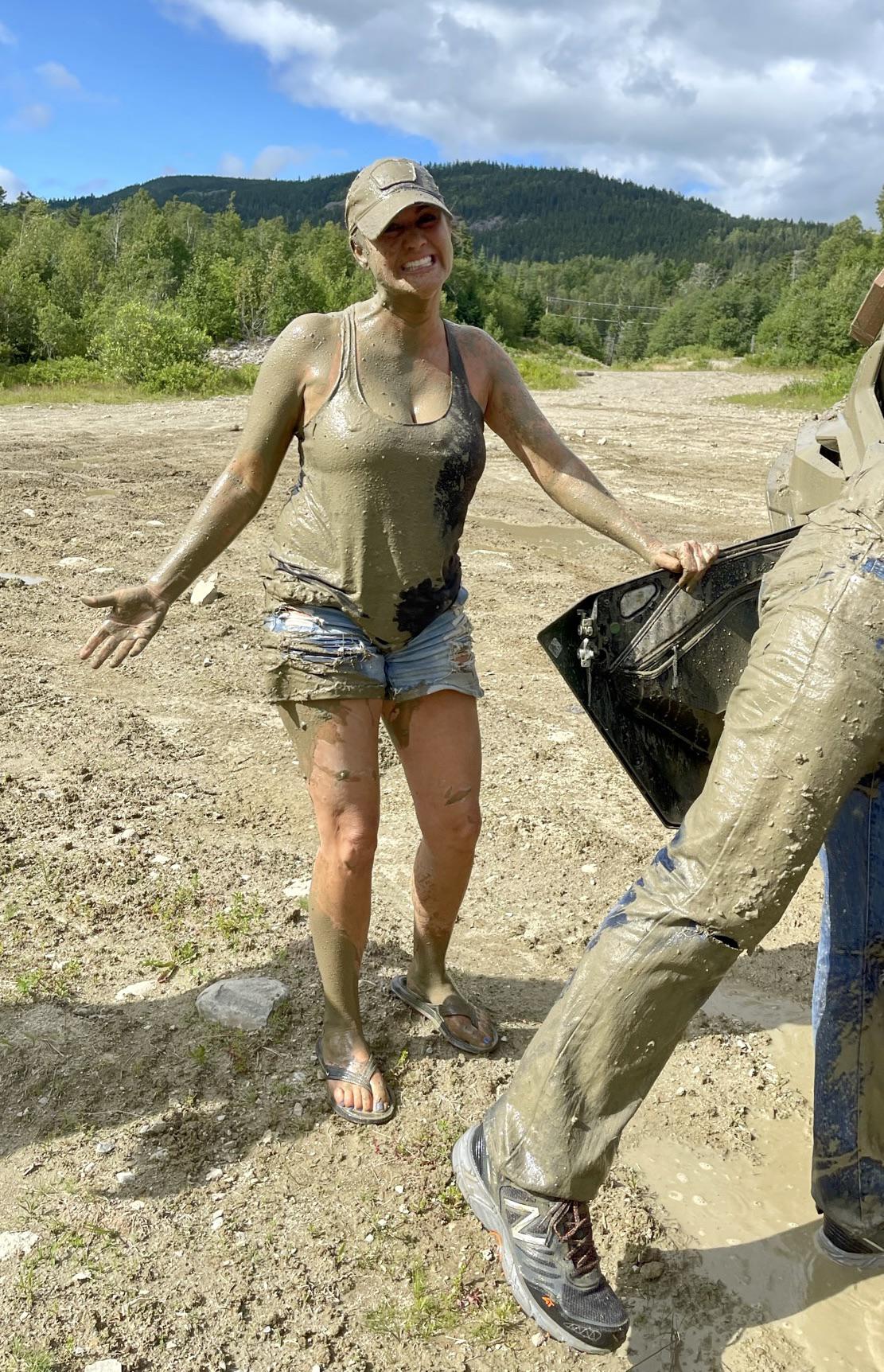 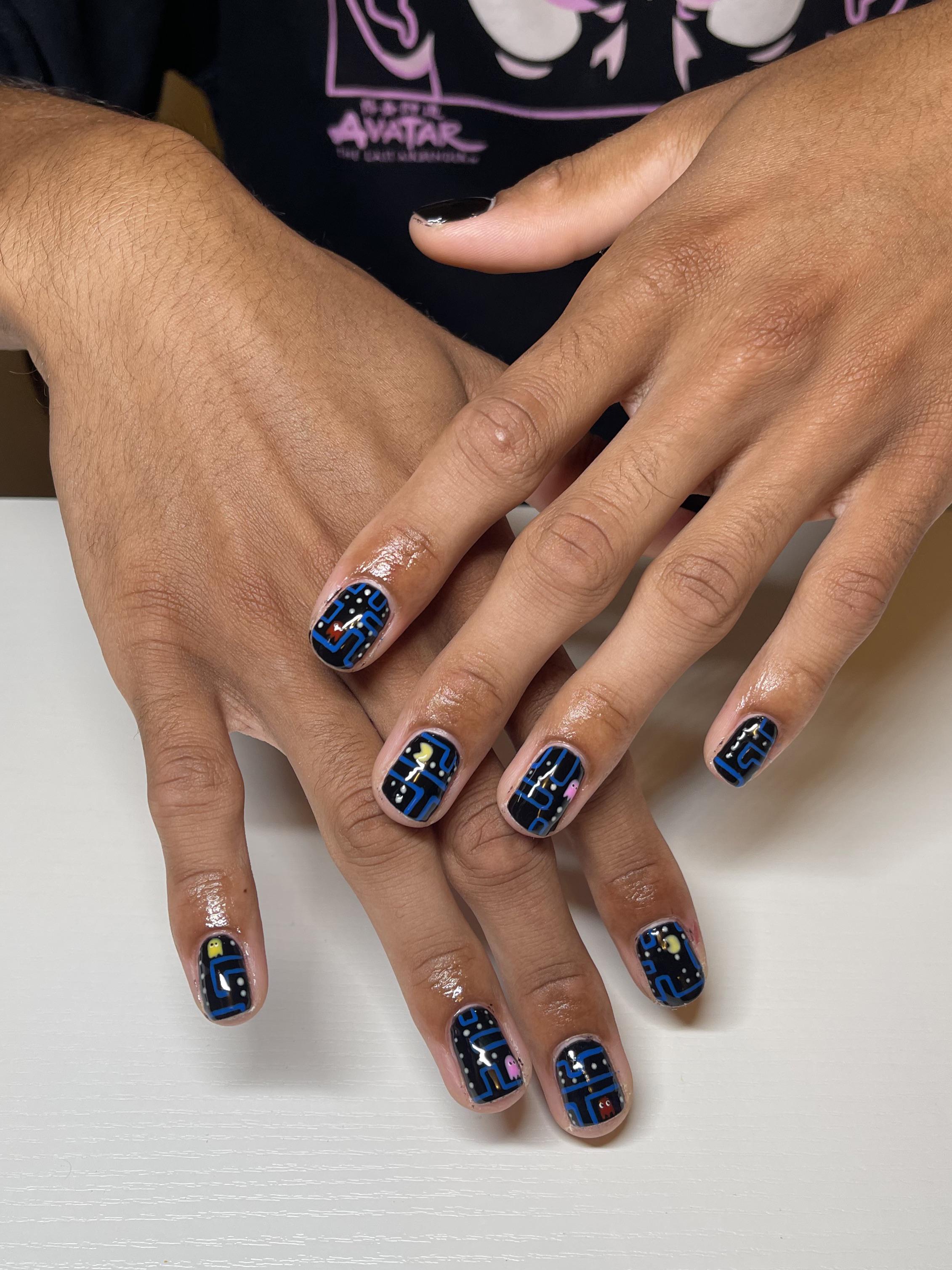 Gf did a Pacman Paint job on my nails. I think they came out really good 😊 thought I’d share